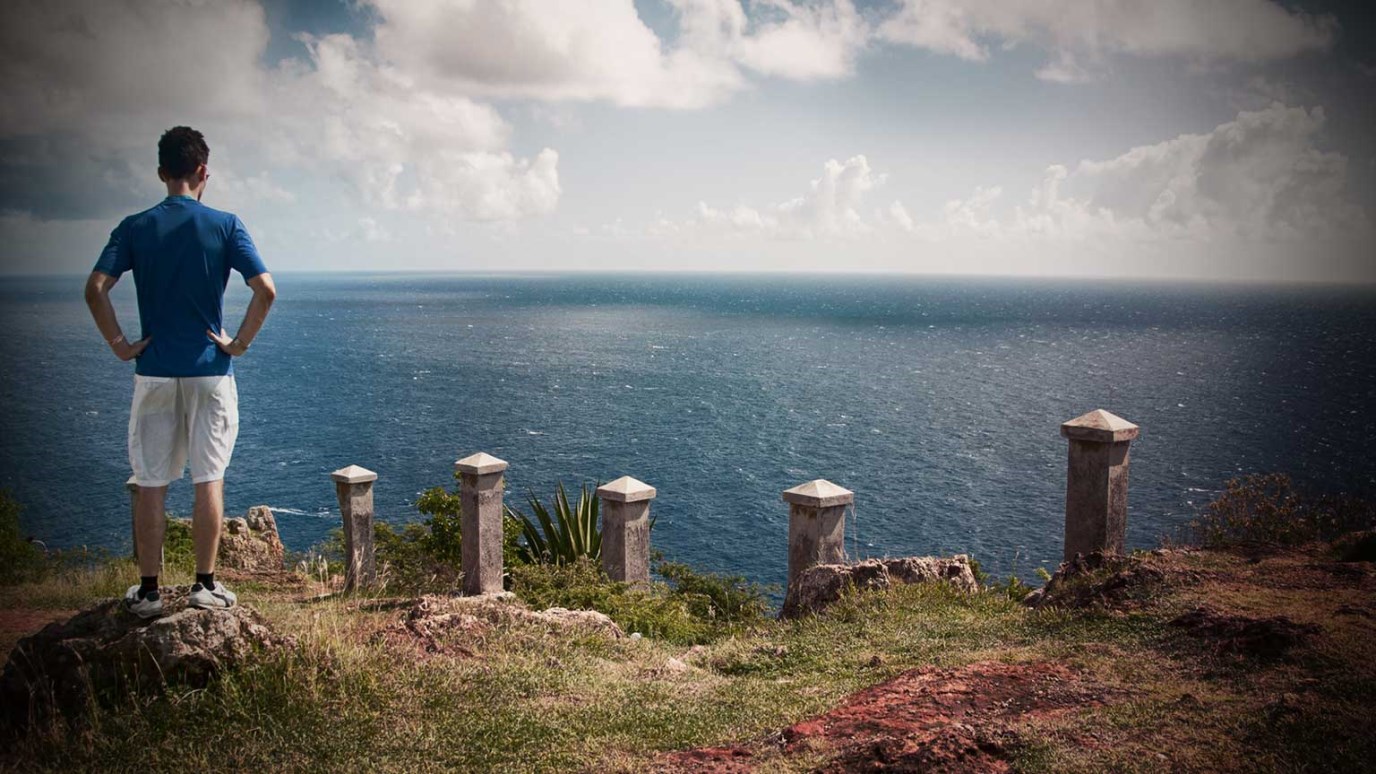 “He wept aloud, so that the Egyptians heard it, and the household of Pharaoh heard it. And Joseph said to his brothers, ‘I am Joseph! Is my father still alive?’ But his brothers could not answer him, for they were dismayed at his presence” (Gen. 45:1–3).

As we consider Judah’s response to Joseph’s offer to keep Benjamin and let the rest of them go free, we are to understand that Judah’s speech represents the thoughts of all the brothers (Gen. 44:14–34). In their plea to preserve the youngest son, they show their refusal to treat Benjamin like they did Joseph (chap. 37). Here we see compassion and solidarity, qualities necessary for any nation’s survival. Moreover, the brothers’ repentance shows they are the seed of the woman and not the serpent’s offspring (3:15). Though sinners, Jacob’s sons have heeded the call of the Spirit to love their brother (1 John 3:4–10) and have demonstrated they are God’s true people, Israel.

With the transformation of their lives now proven before him, Joseph can no longer contain himself. His tender heart, previously hidden behind the facade of a distrustful Egyptian leader, is now revealed to his brothers as he weeps with such passion that the entire nation can hear him (45:1–2). He dismisses his attendants so that he can meet privately with his brothers and not embarrass them with a public revelation of their past sins (v. 1), and he is eager to hear about his father (v. 3). Judah’s description of Jacob’s emotional state (44:22) has evidently made Joseph suspect that his father is near death.

From the perspective of his brothers, it is hard to imagine how Joseph’s tears could actually be tears of joy and forgiveness, as the rest of Genesis 45 describes. In fact, many readers might be disappointed to find that Joseph’s harsh words to his brothers in the preceding verses do not blossom into full-scale revenge. However, God does not act according to the preferences of His rebellious creatures. Those who love Him forgive their enemies freely (Matt. 18:21–35), and Joseph loves the Lord deeply.

Scripture uniformly teaches that we must forgive repentant sinners, even for heinous offenses. Harsh words or church discipline may be necessary if the offender is obstinate, yet as John Calvin comments on Genesis 45:3: “As soon as the offender lies prostrate, and trembles under the sense of his sin, let that moderation immediately follow which may raise him who is cast down, by hope of pardon.”

Forgiveness is not optional for the Christian. In fact, one of the assumptions of the Lord’s Prayer is that we must be forgiving people if we would dare to ask our Father in heaven to forgive us (Luke 11:4). And we cannot legitimately expect to be forgiven by God if we do not forgive others, for those who do not forgive have not received the Lord’s grace (Mark 11:25; 1 John 4:7–8). Forgive today that person against whom you have been holding a grudge.