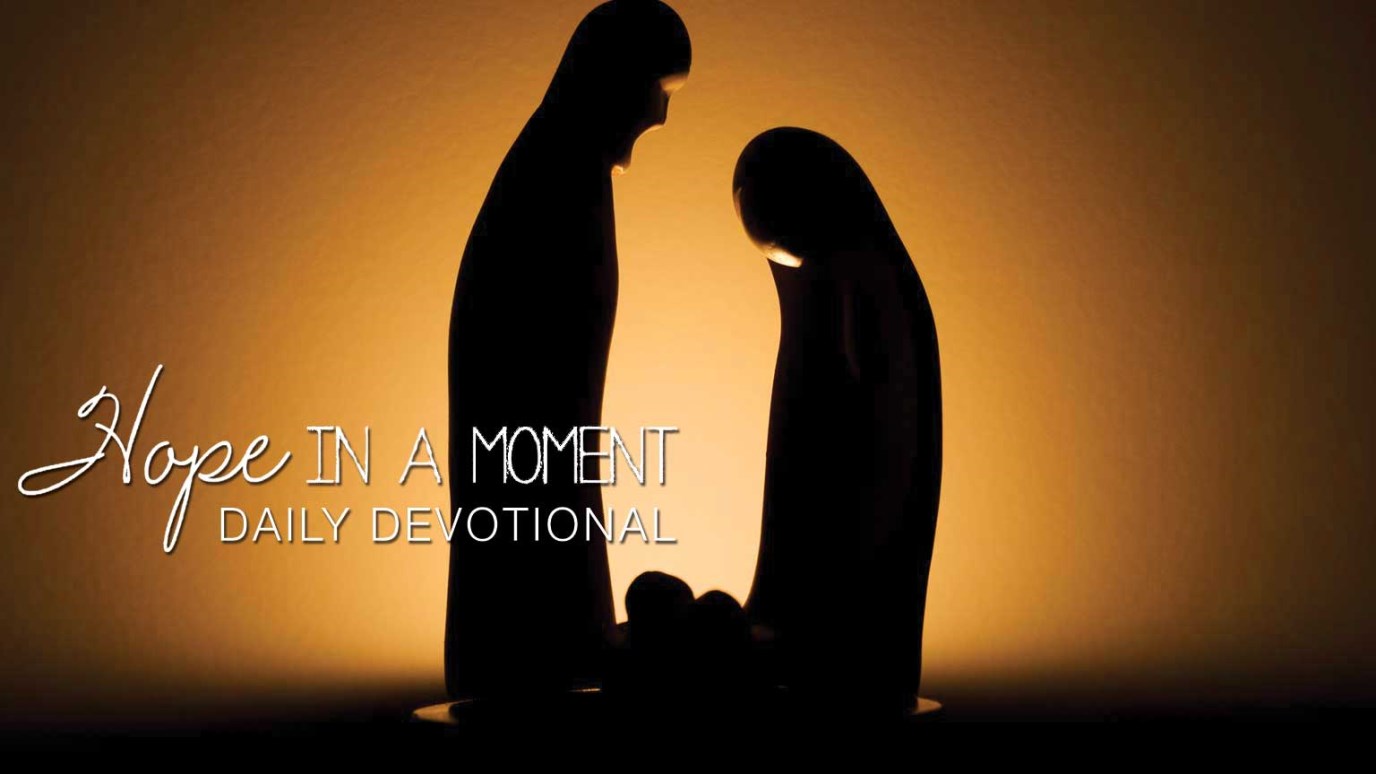 Joseph stuck with Mary even after he discovered a baby would be growing within the woman he loves. Pastor Mark Jeske explains why this makes Joseph his hero.

Joseph is my hero. The Holy Spirit brought about a virgin pregnancy in his fiancée, but God allowed Joseph a miserable stretch of time in ignorance during which he must have assumed that Mary had been unfaithful to him. How bitter it is for a man to think that another man’s baby is growing within the woman he loves.

At just the right time, God sent an angel messenger to bring Joseph into the plan. Even though the details were unbelievable, Joseph believed. “When Joseph woke up, he did what the angel of the Lord had commanded him and took Mary home as his wife” (Matthew 1:24).

I love this man. He stuck with Mary and endured the looks and comments of the Nazareth peanut gallery. He put his career on hold to take the family to Bethlehem for the Roman tax registration. When Herod’s death threats made Bethlehem unsafe, he took the little family to Egypt to lie low until Herod’s death. He cheerfully accepted his role as stepfather.

He himself, not Mary, was of the royal bloodline of the kings of Judah, and he gave to his stepson the right to be called the Son of David, the last and greatest King of the house of Judah.

Action!
Back to the Bible
Follow Us
Grow Daily with Unlimited Content
Uninterrupted Ad-Free Experience
Watch a Christian or Family Movie Every Month for Free
Early and Exclusive Access to Christian Resources
Feel the Heart of Worship with Weekly Worship Radio
Become a Member
No Thanks