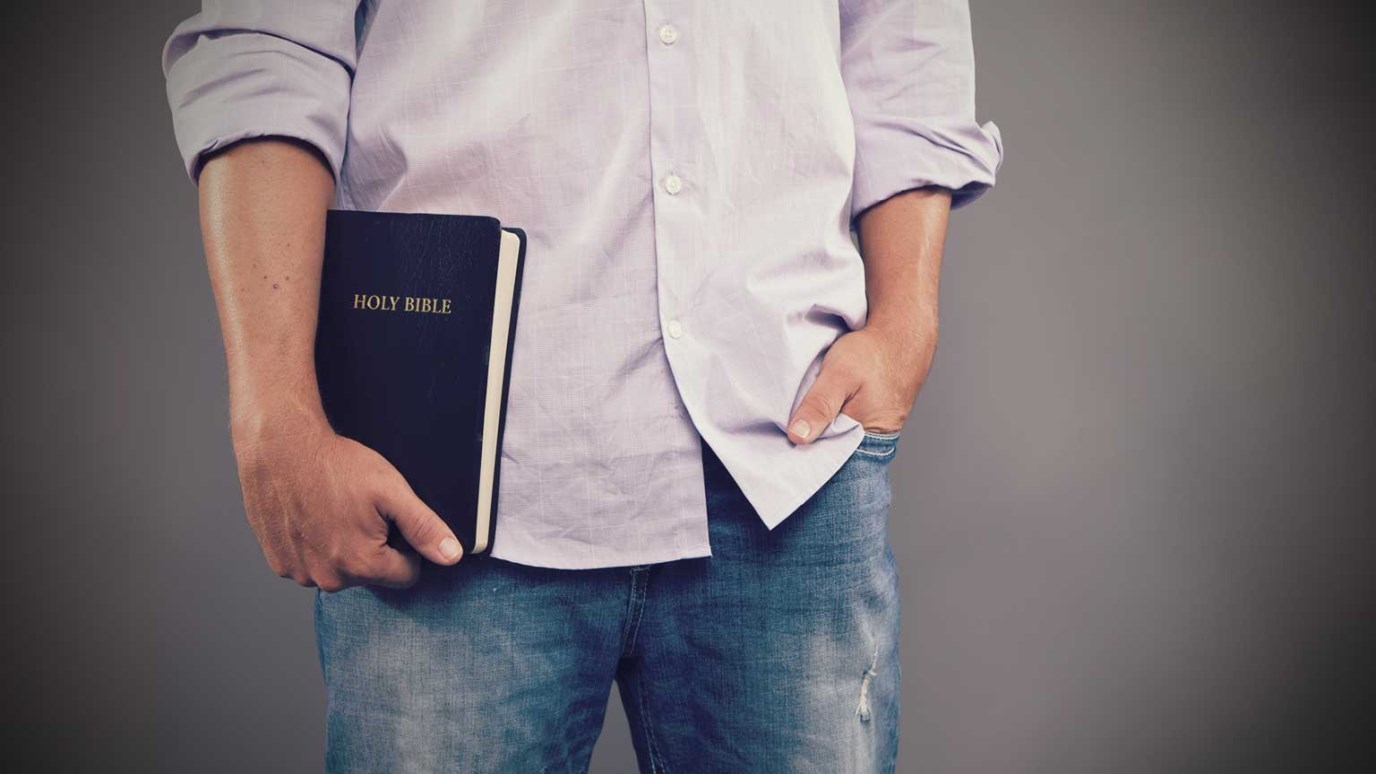 Joseph’s haughtiness only worsened his precarious situation and shows us the danger of pride. As Christians, we should be the most humble of all people, especially as we deal with non-believers.

Joseph’s pride should be seen as sinful and foolish (Prov. 16:18), but this does not mean he lacked a desire to honor his father and thereby serve God. Today we see his eagerness to obey Jacob, for Joseph goes forth immediately from Hebron to find his brothers when asked (Gen. 37:12–14). Matthew Henry writes: “Though he was his father’s darling, yet he was willing to be his father’s servant. How readily does he wait [for] his father’s orders!”

Yet Joseph’s mission is doomed from the start. His brothers have gone to Shechem, the last place Jacob’s sons should be on account of their massacre of the city’s residents (33:18–34:31). Their presence in an area where a lone son of Jacob might run into trouble indicates Joseph’s welfare is not a concern of theirs as they doubtless expect him to check up on them like he did before (37:2). Moreover, Joseph learns of his brothers’ move to Dothan from a man unknown to him, showing that Jacob’s favorite son is a stranger in a strange land (vv. 15–17). Dothan was about a day’s journey from Shechem and will place Joseph even farther from the watchful eye of his father in Hebron. Something is clearly amiss here.

Willfully ignorant of the hatred his other sons had for Joseph, Jacob has sent forth his favorite son into a trap. Isolated, and for a time wandering aimlessly, Joseph is about to enter tribulation.

Joseph’s haughtiness only worsened his precarious situation and shows us the danger of pride. As Christians, we should be the most humble of all people, especially as we deal with non-believers. Some will think us arrogant simply for asserting that Jesus alone is the way to salvation, but we must not fuel this belief with a prideful attitude. We are not better or smarter than others because we know Christ, and so we must never act as if we are inherently superior to anyone.

What Is Worship?
Robert Morris