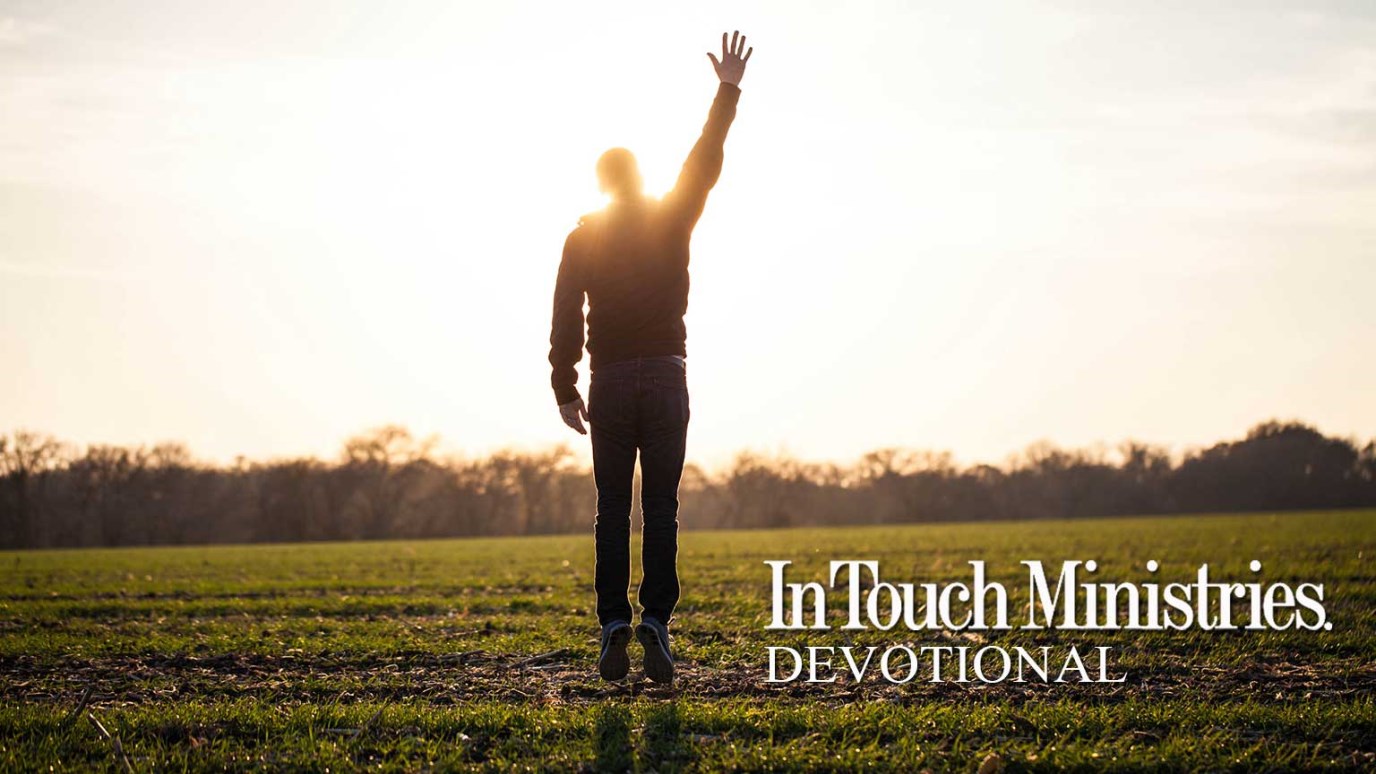 Most people are so focused on their circumstances that they miss opportunities to serve God.

As believers, we all will falter occasionally in our faith. When that happens, how can we keep doubts to a minimum? The key is to remain focused on the Father so that we can move forward in His will for our life.

Consider the Old Testament hero Joseph, who trusted in God during all the harrowing events of his early years. Faith sustained him through betrayal, slavery, and imprisonment. Resting on his confidence in the heavenly Father, Joseph didn’t allow his circumstances, environment, or the opinions of others to divert him from acting according to God’s will. Joseph believed that every situation of his life was by God’s design.

Most people react to trials by complaining that the situation is unfair and undeserved. They are so focused on the misfortune of their circumstances that they miss opportunities to serve God.

Joseph chose a different approach. This young man who’d been sold into slavery by his brothers decided to do his work with excellence. His duties in Potiphar’s house were probably menial, but he performed them as if working for the Lord. This kind of commitment earned Joseph the attention and respect of his master, and the Hebrew slave was rewarded with greater responsibility. Genesis 39:23 says, “And whatever he did, the Lord made to prosper.”

As Joseph moved through one hardship after another, he stayed focused on the Lord, who had promised to raise him to a position of leadership (37:10). He had a practical approach to the downward turn in his fortunes: He kept thinking about God and serving Him instead of dwelling on his trials.

Weapon of Praise
Gloria Copeland
Have you ever asked, "Why, God?"
Emily Manke
What I Wish I Would've Known Yesterday
Emily Manke
Follow Us
Grow Daily with Unlimited Content
Uninterrupted Ad-Free Experience
Watch a Christian or Family Movie Every Month for Free
Early and Exclusive Access to Christian Resources
Feel the Heart of Worship with Weekly Worship Radio
Become a Member
No Thanks