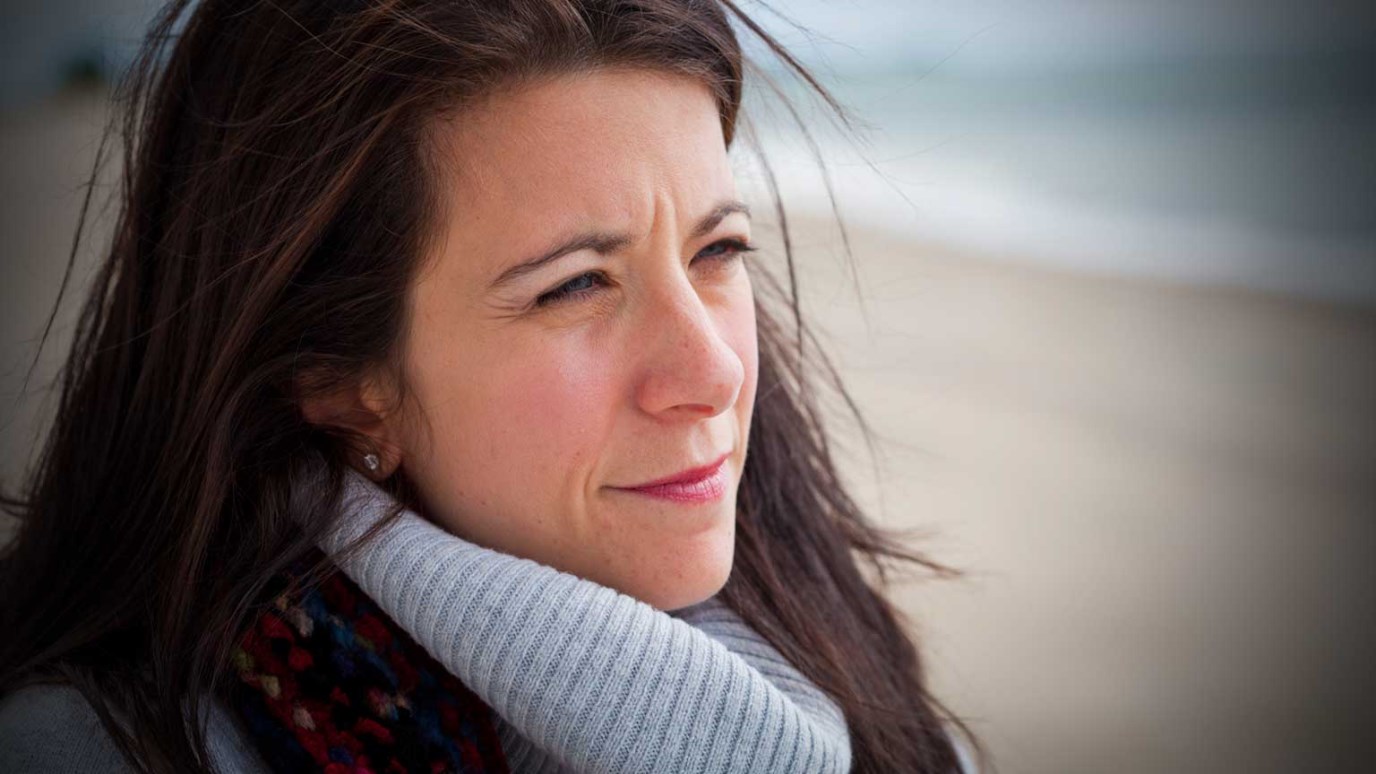 The famine and relief described in today’s passage remind us that we live and die at God’s mercy. It is easy to forget that we live, move and have our being in the Lord.

“Joseph bought all the land of Egypt for Pharaoh, for all the Egyptians sold their fields, because the famine was severe on them. The land became Pharaoh’s” (Gen. 47:20).

Now that Moses has explained how Joseph brought his family to Egypt (Gen. 45–46), he proceeds to describe the exact methods Joseph used to feed Egypt (and other lands like Canaan) in the five years of famine remaining after he reconciled with his brothers (45:1–11). Jacob’s son sold grain to the people at the beginning of the seven-year period of starvation (41:56–57), but other measures would have to be taken as well in these desperate times.

The lack of food is severe; the people have to spend all their money on grain to feed themselves. The Hebrew for “gathered up” in 47:14 is the same word used for the process of gleaning the very last bit of corn or wheat left over after the harvest. Egypt’s citizens must scrape together the last of their means to sustain their families since there are no crops to fill their pantries.

Broke and penniless, the Egyptians plead for help and Joseph has them mortgage their animals and land for their survival (vv. 15–19), enriching the pharaoh and making the state the owner of all things, except the priestly lands (v. 22). The people become tenant farmers and servants of the king (vv. 20–21). It is hard for us to see how this benefits the populace since they lose their private property, but in ancient times the destitute commonly ensured their survival in this manner. Debtors had to repay their debts with years of service, if they had nothing else (Lev. 25:23–55). Still, the Lord provided for the release of indentured servants and return of lands after fifty years (vv. 8–22). Ignoring this legislation brought grave consequences upon Israel (Jer. 34). Pharaoh was not quite this generous, but that was not Joseph’s fault. He did what he could lawfully in order to save those who would otherwise perish.

This work to save the land of the Nile shows how wickedly ungrateful it was for another pharaoh to enslave Joseph’s family (Ex. 1:8–14). From beginning to end, all blessings are from the Lord. The Egyptians prospered when they treated God’s chosen well and heeded the wisdom He gave through Abraham’s sons. In Moses’ day, Egypt suffered because she ceased to bless the Lord’s people (Ex. 7–14).

According to John Calvin and Matthew Henry, the famine and relief described in today’s passage remind us that we live and die at God’s mercy. It is easy to forget that we live, move, and have our being in the Lord (Acts 17:28) and that we must be grateful to Him for every blessing in our lives. When we forget Him, as a later pharaoh reveals, we cannot be surprised if we suffer the consequences. Offer thanks to God for the many specific blessings in your life today.

We Must Grow Up!
Dot Bowen