Joseph and His Brothers 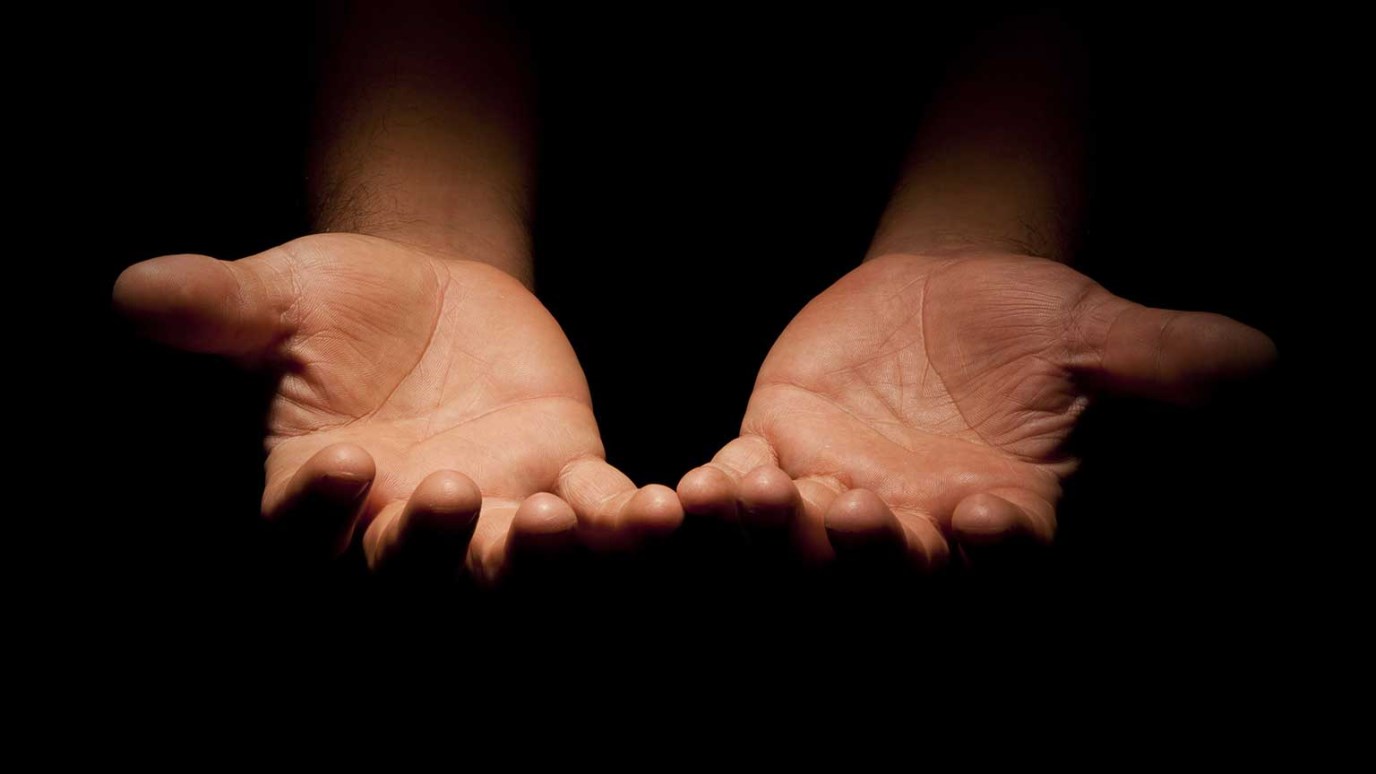 Joseph never sought revenge on his brothers, but do we do the same when we are sinned against? We are to forgive others, even if we find it difficult.

After burying their father, Joseph’s brothers feared for their safety in Egypt. It seems they believed Joseph had been kind to them only for Jacob’s sake. With the patriarch gone, they evidently thought Joseph might do unto them as they did to him (v. 15).

Clearly, Joseph’s brothers still suffered from guilt and fear. We do not know if they ever asked Joseph to forgive them (though they earlier displayed their changed hearts, chap. 44), but it seems unlikely as their guilt and distrust persisted, making them afraid of their brother. Why else would they fear Joseph even after he voiced his pardon and provided for their needs in the land of the Nile (45:1–47:12)?

Guilt makes us ashamed to face God and the people we have offended until we confess our sin (Gen. 3:1–10; Acts 16:25–34). Matthew Henry comments: “A guilty conscience exposes men to continual fright. Those who would be fearless must keep themselves guiltless.”

Men often lie when they are afraid, and Joseph’s brothers may have bended the truth when they claimed that Jacob told Joseph to pardon them (Gen. 50:16). This was entirely unnecessary, their brother was not a vindictive man. However, their confession of guilt was genuine even if they lied. The brothers did not pretend that their deeds were not wicked; they confessed their sin against Joseph using three of the four chief Hebrew terms for iniquity, which are translated “transgression,” “sin,” and “evil” in the English Standard Version (v. 17). They also profess to serve the God of their father, implicitly begging Joseph to imitate God’s forgiving nature (Ps. 130:4).

Joseph wept, probably because his brothers had not yet received his love, and he began assuring them again of his pardon, displaying mature faith when he asked, “Am I in the place of God?” (Gen. 50:18–19). What he really meant was this: “Brothers, I am not God, and it is not my place to take vengeance. I forgive you.” God’s people trust Him, not themselves, to repay transgressors (Prov 20:22).

Joseph never sought revenge on his brothers, but do we do the same when we are sinned against? Yet we are to forgive as well, even if we find it difficult. John Calvin writes that “if we have an arduous conflict with the impetuosity of an angry temper, or the obstinacy of a disposition to hatred, we must pray to the Lord for a spirit of meekness, the force of which manifests itself not less effectually, at this day, in the members of Christ, than formerly in Joseph.”