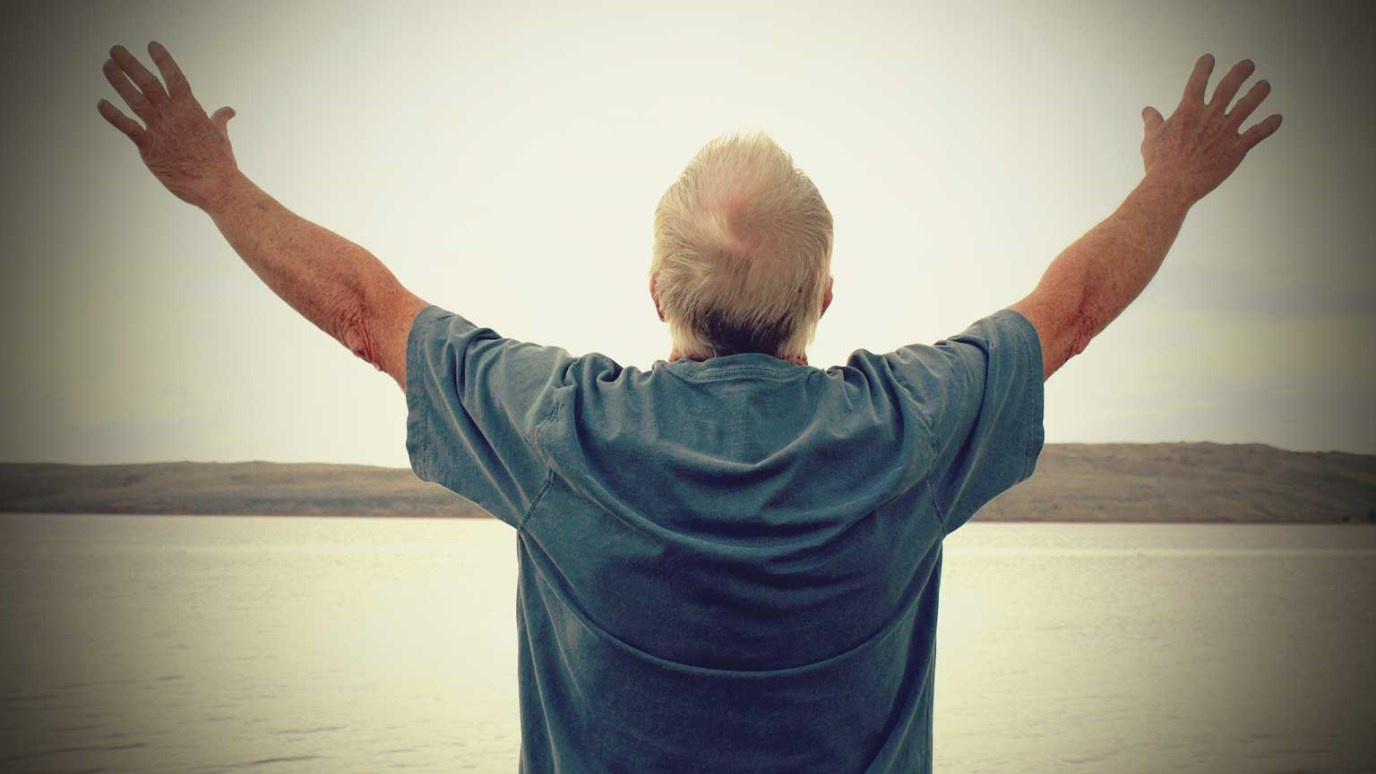 Joseph’s years of faithful service to God and to men have not been in vain, for he is rewarded for his devotion.

“Joseph is a fruitful bough, a fruitful bough by a spring; his branches run over the wall. The archers bitterly attacked him, shot at him, and harassed him severely, yet his bow remained unmoved; his arms were made agile by the hands of the Mighty One of Jacob” (Gen. 49:22–24).

Appropriately enough, given that he has been the most righteous of Jacob’s twelve sons, Joseph receives a blessing that is paralleled only by the one Jacob gave to Judah (Gen. 49:8–12). Today’s passage is one more indication that Joseph’s years of faithful service to God and men have not been in vain, for he is rewarded for his devotion.

As with Reuben, Simeon, and Levi (49:3–7), Jacob offers a succinct summary of Joseph’s life. “Archers bitterly attacked him” (v. 23), that is, Joseph’s brothers, Potiphar’s wife, and others did their best to destroy this favored son. Nevertheless, Joseph was not defeated because he was in “the hands of the Mighty One of Jacob” (v. 24). This name of the Lord is well-known in Scripture, elsewhere appearing as “the Mighty One of Israel” (for example, Isa. 1:24), the champion of His cause and Savior of His people. The hand that upheld Joseph is the same strong hand that delivers God’s chosen, judges His enemies, and subdues sinners to bring them into His kingdom (Deut. 2:15;Josh. 4:23–24; Acts 11:21).

This emphasis on God’s presence is a lesson that we must never forget. Worldly success can blind us, making it easy to believe the lie that we can also prevail with God through our own efforts. In fact, this is what happened to the offspring of Joseph’s son Ephraim centuries later when they led the northern kingdom Israel into idolatry and self-reliance, and earned the Lord’s condemnation (Hos. 9). Though blessed to share Joseph’s blessing (Gen. 48:14–16), Ephraim’s clan felt the curses of the covenant when the tribe shunned Yahweh. Those who profess Christ can do the same thing (see Jer. 18:1–10; 1 Cor. 5), and so we ought to beware of the dangers of complacency.

Joseph’s blessing includes all spheres of life, focusing especially on the fertility of agriculture from the underground springs of water and fertility in child-bearing (Gen. 49:25). Here again is an echo of God’s original blessing on Adam and Eve for them to be fruitful and multiply (1:26–31). They failed to conform to the Lord’s revealed will, but Joseph’s faithful offspring, which by extension includes all righteous believers, will succeed and inherit the earth (Matt. 5:5).

Our Savior said that “the one who endures to the end will be saved” (Matt. 24:13). Confessing Christ once is not enough, our profession of faith is useless if we do not possess a living faith in God and His promises (James 2:14–26). We must rely daily on the hand that sustained Joseph and heed the warnings of Scripture so that we will persevere. What evidence is there in your life that you trust in the Lord alone for every good thing?