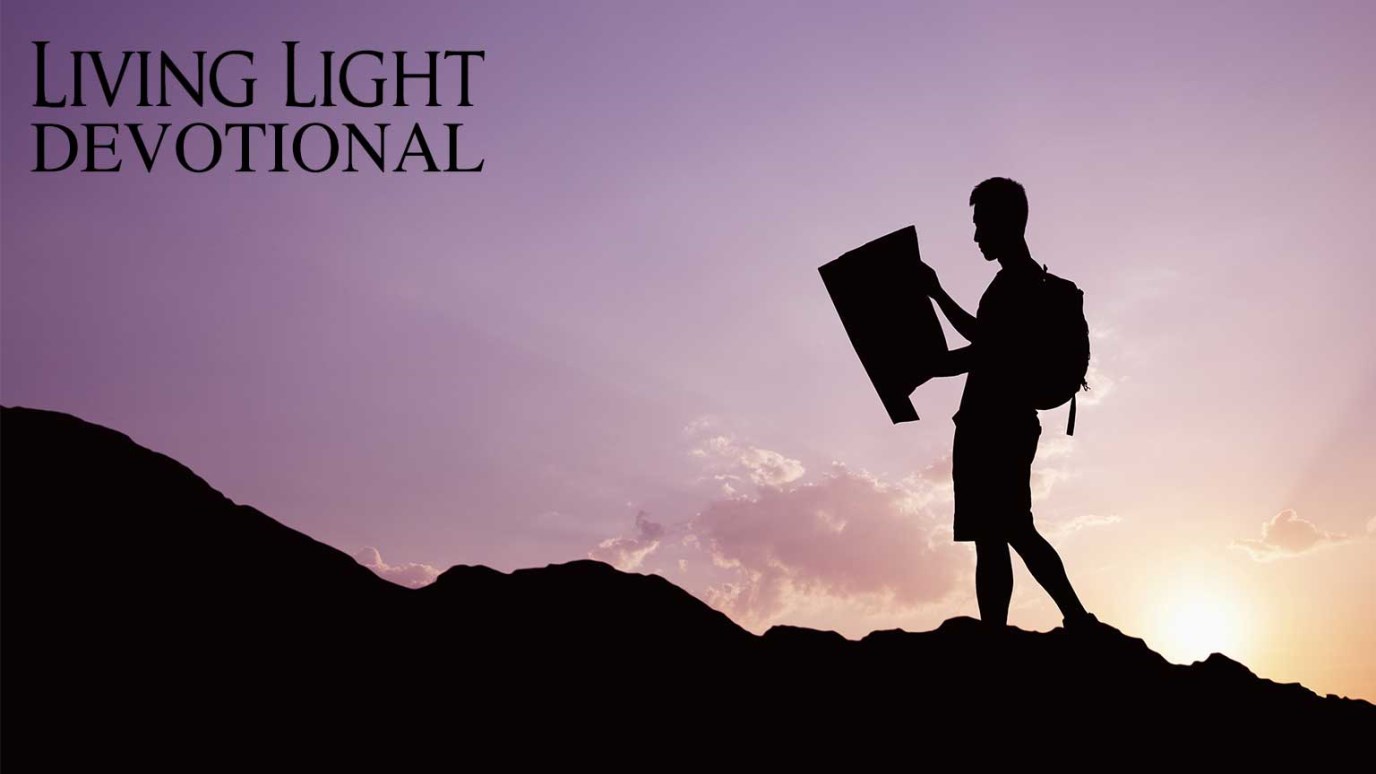 We can learn a lot from Joseph’s example. He had a faith that saw past circumstances and logic.

“The angel said, ‘Joseph, descendant of David, don’t be afraid to take Mary as your wife, because the baby in her is from the Holy Spirit.  She will give birth to a son, and you will name Him Jesus, because He will save His people from their sins’”-Matthew 1:20-21.

God has established men as the providers for the family.  He wired them with a protective instinct, and a deep need to feel respected.  Even though Joseph lived more than 2,000 years ago, I am confident he was no different.  As a man, a husband and a father, protecting and providing for his family would have been perhaps the most important thing in his life.  He likely worked long, hard hours as a carpenter to put food on the table and a roof overhead.

We know from Joseph’s story that he was an honorable man.  He feared the Lord, and was willing to believe God and take Mary as his wife, even when he found out she was pregnant before they were married.  The angel that visited Joseph acknowledged his fear and hesitation to take Mary as his wife, and instructed him to trust God and marry her.  Can you imagine finding out that your future wife is pregnant with God’s Son... and that you are God’s chosen man to raise Him?

Then, as if there weren’t already enough questions, Joseph learns he must take his very pregnant wife on a long journey from Nazareth to Bethlehem.  A nine-month pregnant woman on a donkey is not good news.  Then, the unthinkable happened... contractions, her water breaks... the Messiah is coming soon!  Imagine how Joseph the husband felt when the only place he could provide for his laboring wife was a dirty stable.  No midwife or soft blankets... just sheep and cows to welcome the King of kings into the world.  I imagine Mary’s every scream pierced Joseph’s heart as he stood helplessly by... waiting, hoping, believing and praying.

Finally, with one final push, God’s Son appeared... Joseph’s Son... the Son of Man.  There was no celebration except the one in heaven.  There were no visitors except the poor shepherds who came to see God’s Promised One.  I’m sure it wasn’t how Joseph would have chosen for his wife to give birth... and yet it was God’s perfect plan.

We can learn a lot from Joseph’s example.  His had a faith that saw past circumstances and logic.  He stood firm when things didn’t make sense, or didn’t go his way.  Because of his faithfulness to God, he was there to embrace God incarnate as He took His first breath and cried His first tears.  His willingness to answer “Yes” to God’s will made him a part of one of the greatest moments in history.

Father, Your plan for me is always good, even when it doesn’t make sense.  Please give me the strength to answer Your call and trust in Your goodness at all times.  In Jesus’ Name, Amen.