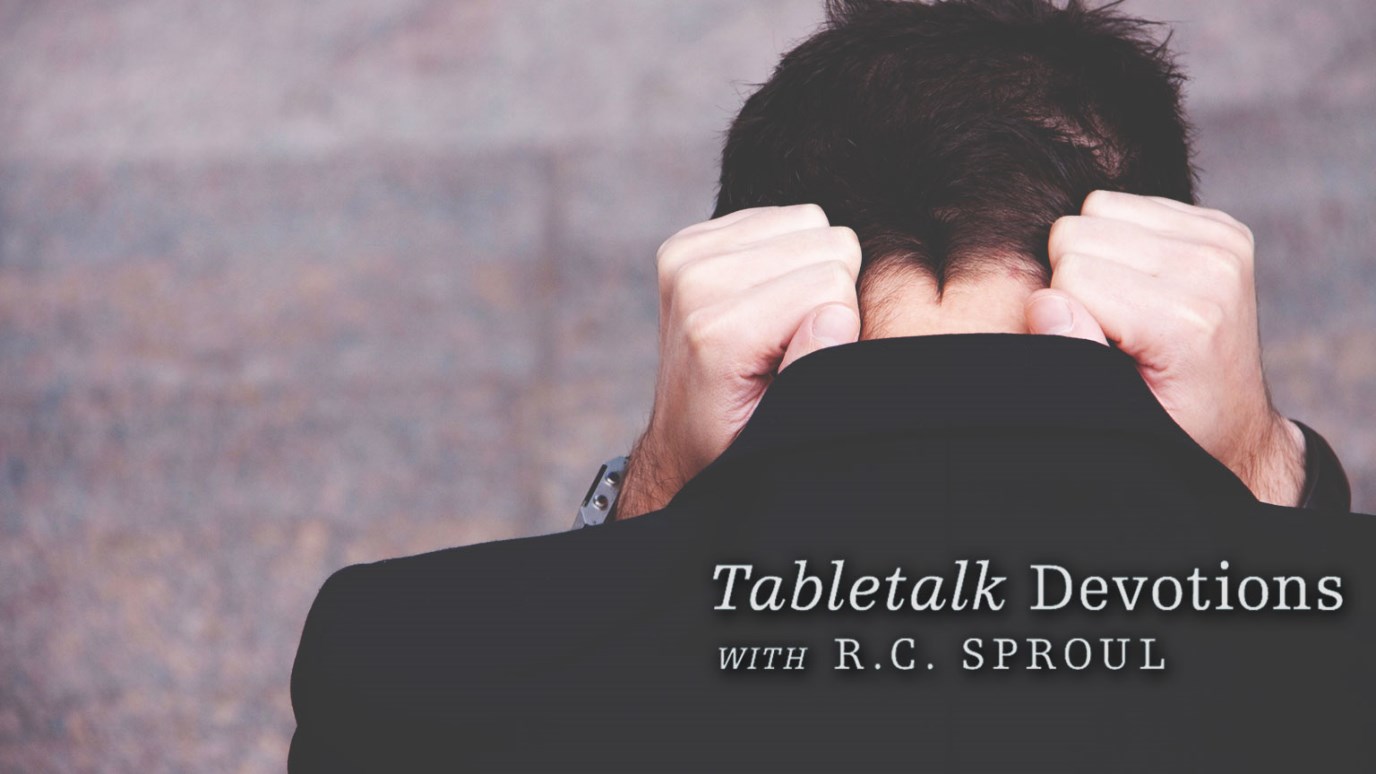 Our attitudes toward non-believers can prevent us from spreading the good news. What are you doing to extend the Gospel to those on the margins of society?

En route to Orlando, a Christian man arrived at the Chicago airport early and had to wait an hour for permission to board the aircraft. He soon noticed a woman sitting nearby, clothed head to toe in the distinctive garb of a devout Muslim. Immediately, anger welled up inside of him due to the violence perpetrated against his country in the name of Islam. Secretly he hoped she would not be traveling on his plane, but to his dismay, she sat next to him on his flight.

How often do we adopt a similar attitude toward the non-believers around us, imagining that we are somehow inherently worthy of Christ’s forgiveness? We know we are to make disciples of even the worst sinners (Matt. 28:18–20), but do we eagerly live out the Gospel for our unconverted friends and family? Do we really believe the Lord takes no pleasure in the destruction of the wicked (Ezek. 33:11), so that we pray for their regeneration long before we pray for judgment?

As today’s passage indicates, such an attitude is not new among God’s people. Jonah 4:2 reveals that the prophet did not obey the command to warn Nineveh because he feared her citizens might repent, thereby moving our Father to forgive them. He falsely believed divine mercy was somehow the exclusive right of Israel and did not want to see the heathen of the nations converted. Today, we are likewise foolish when we allow the church to become a country club that, in word or deed, rejects sinners seeking restoration.

Moreover, any anger we feel when God is merciful to repentant men or any action we perform that prevents the free spread of the Gospel is not only foolish, it is also evil. The Hebrew word for Jonah’s displeasure in 4:1 is the same one used for Nineveh’s evil in 1:2. Plainly, the Lord wants us to see that we are sinning when we are upset by His great grace toward the most heinous transgressors.

When God asks Jonah if it is right for him to be angry for His mercy on Nineveh (4:4), the expected answer is no. Jonah erred in pitying a plant more than he did men in slavery to wickedness (vv. 9–11), but may we never become so callous to those outside the church that we cease to preach the Gospel to them with compassion.

Our attitudes toward non-believers can prevent us from spreading the good news. Our Father has His elect among every race and class (Rev. 5:9–10), and there is no sinner He cannot redeem, no matter his evil. How do you regard the non-believers around you? Do you think they cannot be saved? What are you doing to extend the Gospel to those on the margins of society? Consider helping an organization that ministers to outcasts, such as a prison ministry.