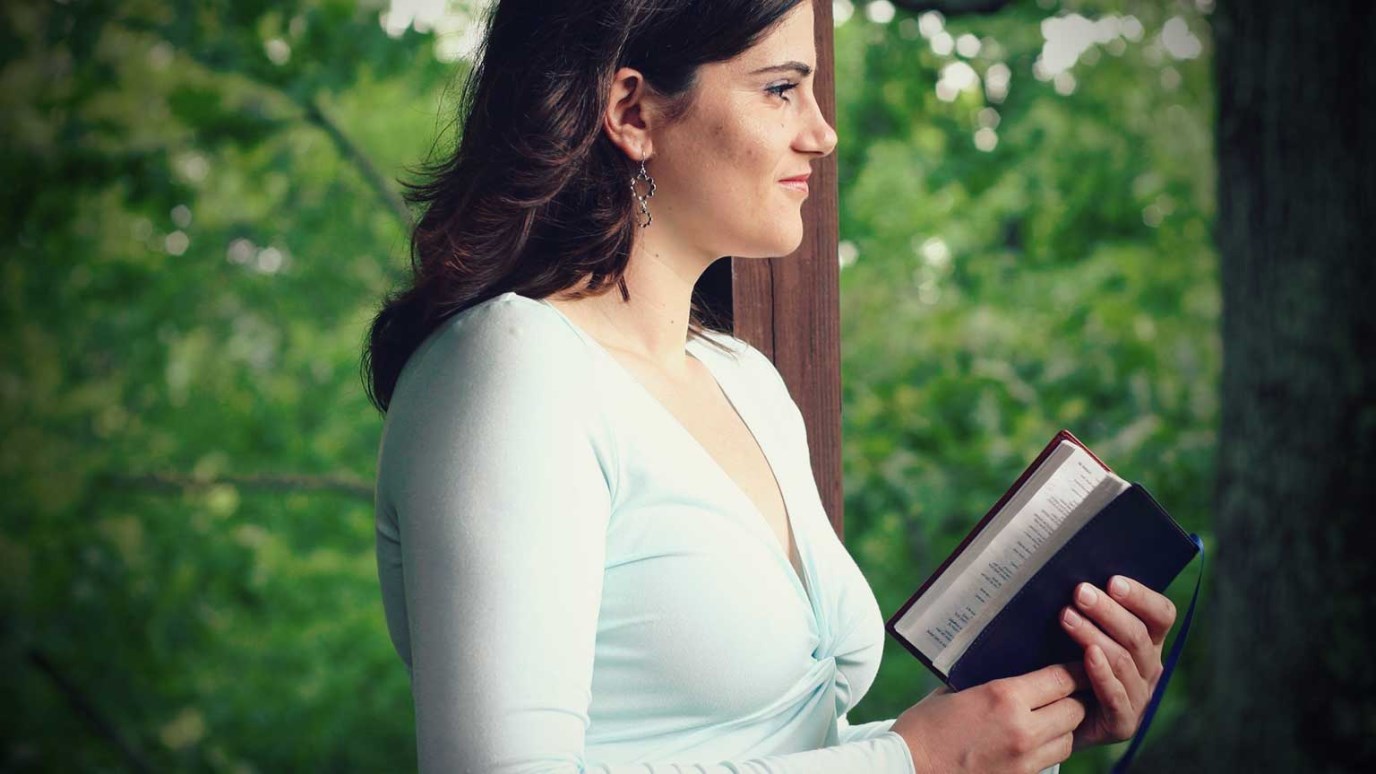 The boundless realms of His Father's universe are Christ's by prescriptive right. And we are joint heirs with Him.

The boundless realms of his Father's universe are Christ's by prescriptive right. As "heir of all things," he is the sole proprietor of the vast creation of God, and he has admitted us to claim the whole as ours, by virtue of that deed of joint-heirship which the Lord hath ratified with his chosen people. The golden streets of paradise, the pearly gates, the river of life, the transcendent bliss, and the unutterable glory, are, by our blessed Lord, made over to us for our everlasting possession. All that he has he shares with his people. The crown royal he has placed upon the head of his Church, appointing her a kingdom, and calling her sons a royal priesthood, a generation of priests and kings. He uncrowned himself that we might have a coronation of glory; he would not sit upon his own throne until he had procured a place upon it for all who overcome by his blood. Crown the head and the whole body shares the honor. Behold here the reward of every Christian conqueror! Christ's throne, crown, sceptre, palace, treasure, robes, heritage, are yours. Far superior to the jealousy, selfishness, and greed, which admit of no participation of their advantages, Christ deems his happiness completed by his people sharing it. "The glory which thou gavest me have I given them." "These things have I spoken unto you, that my joy might remain in you, and that your joy might be full." The smiles of his Father are all the sweeter to him, because his people share them. The honors of his kingdom are more pleasing, because his people appear with him in glory. More valuable to him are his conquests, since they have taught his people to overcome. He delights in his throne, because on it there is a place for them. He rejoices in his royal robes, since over them his skirts are spread. He delights the more in his joy, because he calls them to enter into it.

Bring Him into Your Boat
Greg Laurie

The Number One Thing You Need to Know
Bob Christopher

The Throne of God
Steve Kelly