Join in and Celebrate 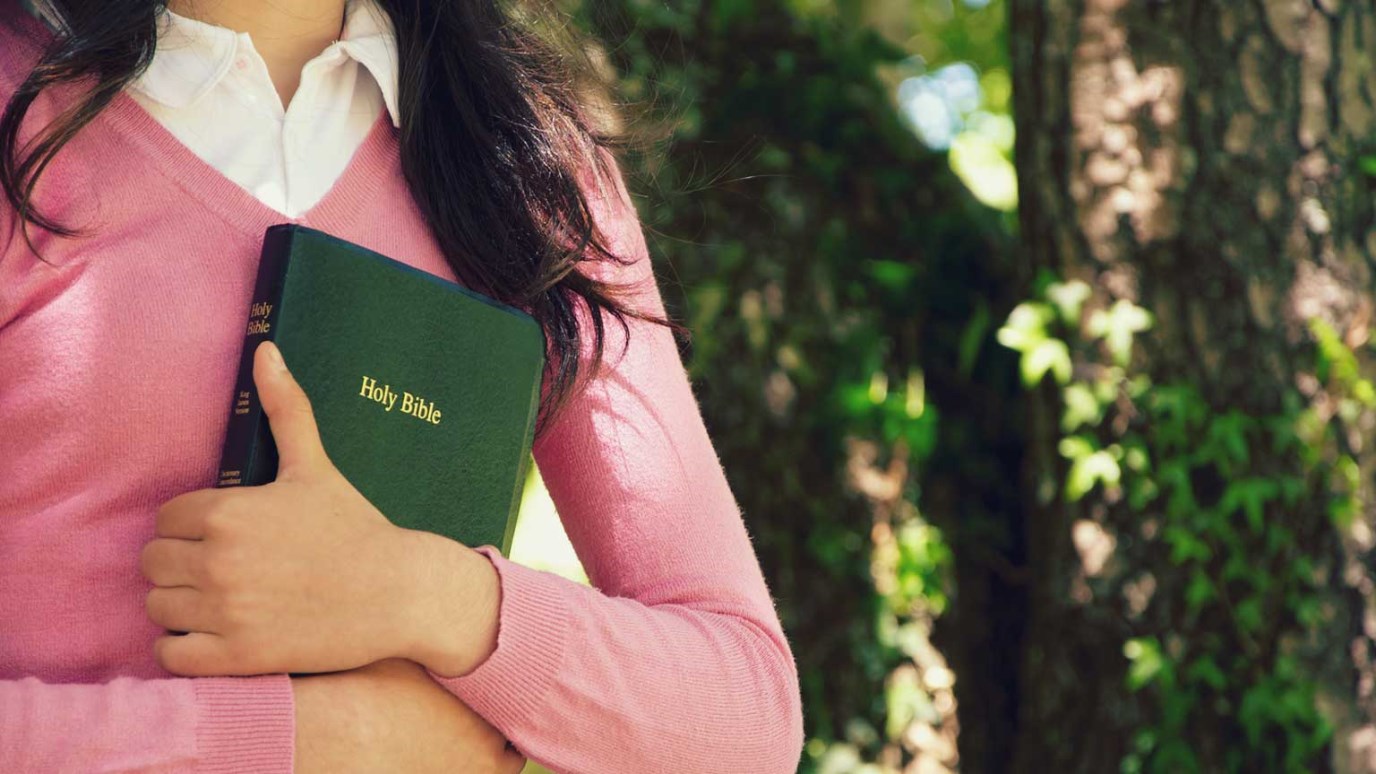 God doesn't compare us to other people. So challenge yourself to daily engage in the story He is writing with your life instead of flipping enviously through the pages of someone else’s book.

I've never had a parade thrown in my honor. But if I was driving home and turned the corner to find a mob of people in front of my house celebrating me, I’d like to think I’d be excited, flattered, and pretty humbled by the experience.

That’s not exactly how King Saul reacted, though. On his way home from war, Saul encountered crowds of people singing and dancing for him—and he got angry. Because even as people poured out of their homes to celebrate his accomplishments, they were commending David, too. And since David had a more impressive résumé, Saul got jealous.

I’d like to stick with my initial, “Hey! There’s a parade, and it’s for me—that’s pretty great!” reaction. But after honestly considering Saul’s situation, part of me thinks I would have followed him to the nearest corner and had myself a good pout.

But in this world, we live separated from God, and one of the results is that we seek love and affirmation from other people. But it’s never enough. Something inside of us yearns to be recognized, respected, and understood. To know that we’re good enough—to know that people think we’re OK. So we hold a mirror to the world and want a positive reflection, but the image is always blurred.

Our own feelings of inadequacy make it hard to grasp that the God who created the cosmos could bless someone else and have anything left for us. There’s often a tension between the joy we feel for others and a silent (or in Saul’s case, not-so-silent) battle against jealousy and resentment.

So how do we show girls that there is a perfect God who loves them unconditionally? That His affirmation is endless? That He is abundant and gracious and wants to see them thrive? How do we show them that who He is defines who they are? That when He holds a mirror to us, instead of a messy blur His perfect Son is reflected back to Him?

God doesn't compare us to other people. So challenge yourself to daily engage in the story He is writing with your life instead of flipping enviously through the pages of someone else’s book. When God throws us a parade, He adds the perfect amount of confetti. Join in and celebrate. You’ll become a living example for your girls.

Low Cut Shirts and Turtlenecks: A Guy's Perspective on All the Fashion Hype
Erin Davis

Do You Know Who You Are?
Keith Ferrin

What Are You Hiding From?
Karl Benzio, MD
Follow Us
Grow Daily with Unlimited Content
Uninterrupted Ad-Free Experience
Watch a Christian or Family Movie Every Month for Free
Early and Exclusive Access to Christian Resources
Feel the Heart of Worship with Weekly Worship Radio
Become a Member
No Thanks