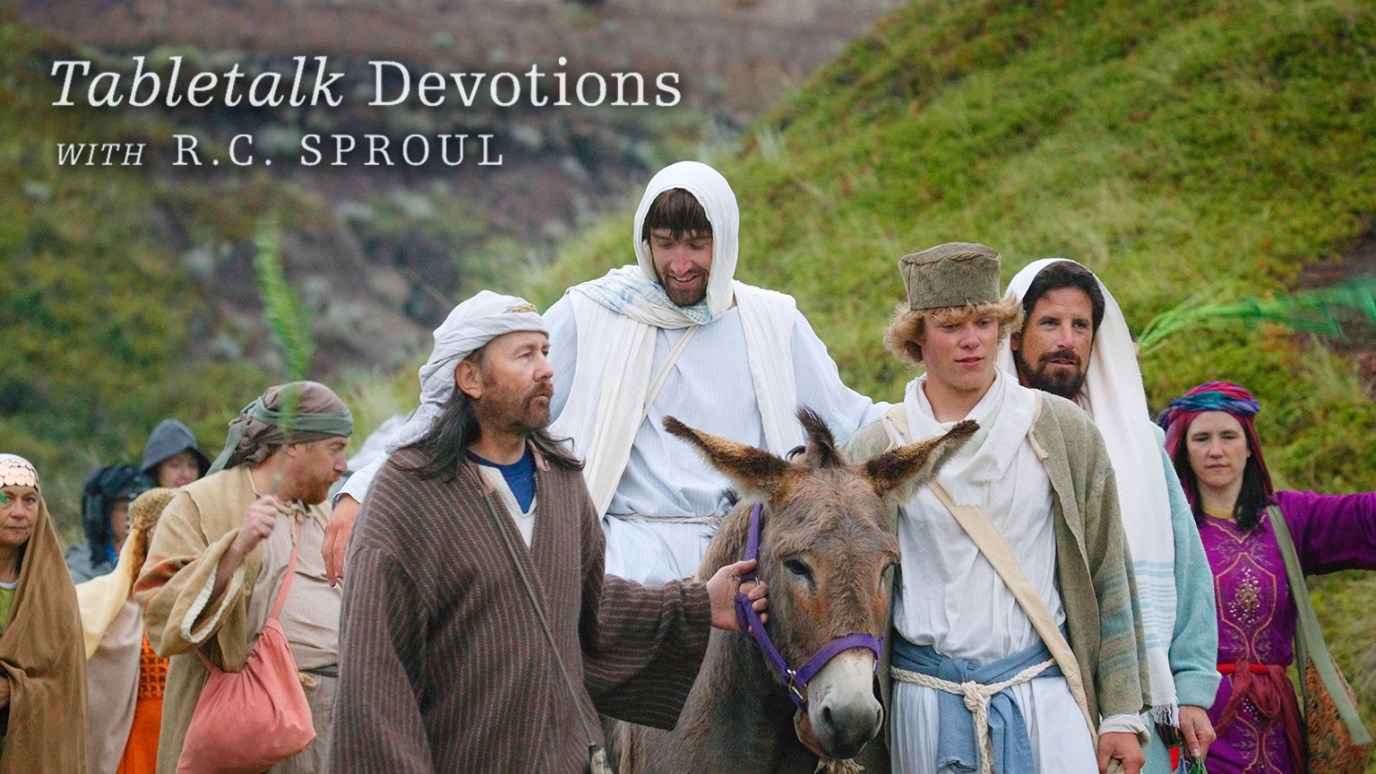 The Son of Man is Lord even over death and hell, for not even the grave could hold Him.

John, the beloved disciple and author of the fourth gospel, was probably the youngest apostle as well as the only one of the 12 who did not die a martyr’s death. However, this does not mean he escaped all persecution. Near the end of his life, he was exiled to the isle of Patmos for his witness to the truth of the Gospel (Rev. 1:9).

While in exile, John had a direct vision of Jesus, and this meeting is described in the book of Revelation. This final book of the Bible has provoked much discussion, but our concern today is not to examine eschatology (the study of last things). Our focus instead will be on the picture of the exalted Christ revealed in today’s passage.

Having introduced his situation at the time of writing, John tells us that he was “in the Spirit on the Lord’s day” (v. 10). This is a reference to some kind of mystical experience John had on the first day of the week, for from the time of Jesus’ resurrection the early church met on that day as a commemoration. While reflecting in the Spirit on his communion with Christ and His people, John hears a voice and turns to see who it is. On a throne is seated one like a “son of man,” revealing Himself in resplendent glory (vv. 11–13).

The speaker is Jesus, who used “son of man” more than any other self-designation. The background for this title is Daniel 7:13–14 where one “like a son of man” is given all rule and authority. John’s vision confirms that Jesus is the living Lord of all creation.

Like Daniel’s vision of the Ancient of Days—the Lord God Almighty—our Savior also has hair like wool, pure and white (Dan. 7:9; Rev. 1:14). White hair is a metaphor depicting the age, honor, and wisdom of Jesus, while His flaming eyes represent His penetrating vision. His divine judgment, which inevitably comes to pass, is symbolized in His feet of bronze, and His sovereign power is demonstrated in His thundering voice of rushing water (Rev. 1:15).

The Son of Man is Lord even over death and hell, for not even the grave could hold Him (v. 18). All John can do is cast himself at Jesus’ feet in humble worship, for such must be the response of all who meet the Lord of the universe face-to-face.

A face-to-face vision of the Lord is not given to most of His people this side of glory. Yet all of us will one day regularly encounter Him in worship on the new earth. When we come into His presence, we will fall at the feet of the One who holds the keys to Death and Hades. Cast yourself at His feet in worship today. Tell another who does not love Jesus that He is Savior and Lord and that he is called to put away idols and worship Him as king and living Savior.