John Cries in the Wilderness 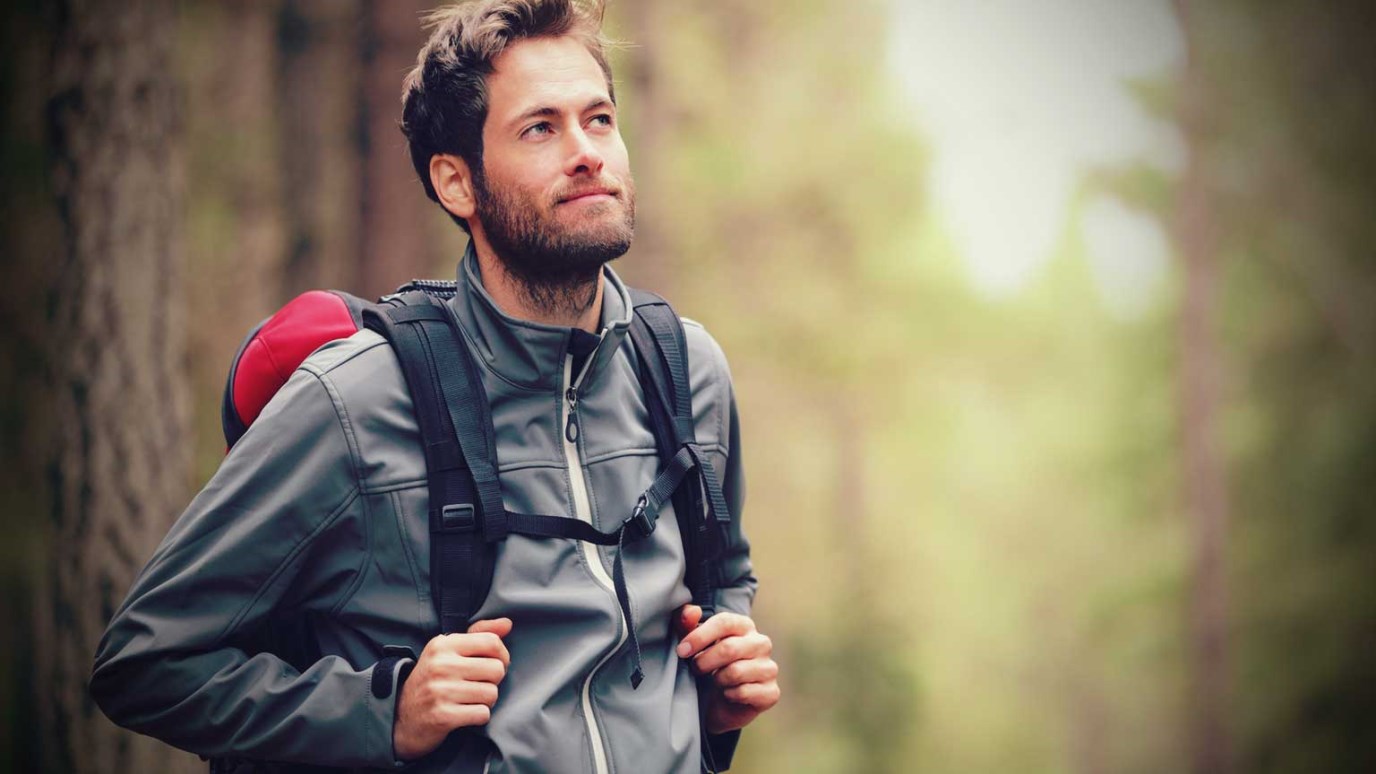 Through John the Baptist's ministry in the wilderness of Judea, the people realize that God is speaking to them again.

“This is he who was spoken of by the prophet Isaiah when he said, ‘The voice of one crying in the wilderness: Prepare the way of the Lord; make his paths straight’” (v. 3).
- Matthew 3:1–3

Following Christ’s move to Galilee, Matthew does not give any further details of Jesus’ childhood. Instead, he picks up the story of his gospel three decades after Jesus returns from Egypt, as we learn elsewhere that He is about thirty when He begins His ministry (Luke 3:23). The events of Matthew 3 take place around A.D. 27, and Joseph has probably already passed on, as none of the other gospels mention him during Jesus’ adult life. In all likelihood, Joseph has been gone for awhile, with the responsibility to support the family resting on Jesus and His brothers, that is, until His itinerant preaching begins.

Today’s passage depicts John the Baptist’s ministry in the “wilderness of Judea” (v. 1), a region covering the Jordan valley just north and west of the Dead Sea. His message is well-received by the Jews in Palestine, and crowds from all of Judea receive his baptism (vv. 5–6). Importantly, in John’s day the voice of prophecy has been silent for 400 years according to various extra-canonical writings. When John ministers in the wilderness wearing camel’s hair, the people associate him with Elijah, who acted similarly (1 Kings 19; 2 Kings 1:7–8), and consider John a prophet (Matt. 21:23–27). Through John, the people realize that God is speaking to them again.

In 3:3, Matthew again says prophecy is fulfilled at the coming of Jesus and cites Isaiah 40:3. The meaning of this passage for Isaiah’s original audience shows us how John fulfills it. Isaiah 40 is about the restoration promised to the exiled Israelites after they repent. A highway for God will be built, and the people will travel back to their land in glory (v. 3). The exiles longed for this day, but the promise of glory did not occur when they returned to Palestine, for the nation as a whole did not repent.

In a real sense, life in exile away from the Lord’s blessing continued even though many of the people had returned. John is the ultimate realization of Isaiah 40:3 because he sets the stage for the Lord’s favor to come to the exiles. Jesus is the way through which God’s blessing comes to His people (John 14:6), and in heralding His coming, John is the road that leads the nation to blessing and thus to God in Christ.

John the Baptist was the primary herald of Christ in his day, but the task of bearing witness to the Savior was not laid solely upon him. Jesus Himself commissioned first the apostles, and secondly, the entire church to testify to the grace of God manifest in His life, death, and resurrection. Our witness will only be effective if, as with John, the surrounding culture sees that the church is different. Is your manner of life different than that of an unbeliever’s?