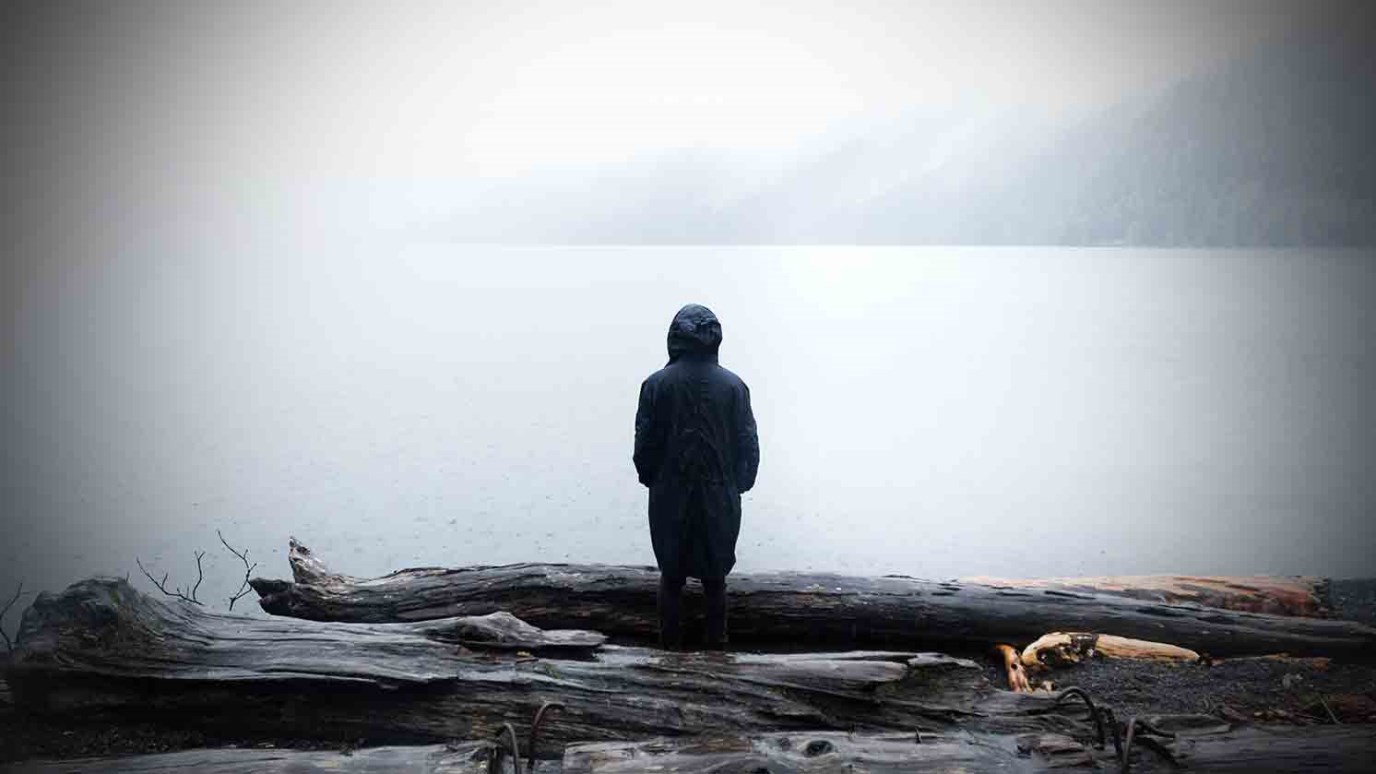 Was John Bunyan's concern over sin a manifestation of living in the time and culture he did? Or was his concern merited, due to the sober nature of sinfulness?

Early in the seventeenth century, a hundred years after the time of Luther, the English Reformation launched the Church of England on its sweet and placid way. After it became quiet, calm, contented, and spiritually dead, there suddenly arose within the church a great movement for more strictness of life and for simplicity of worship. This religious Puritan movement paralleled the political movement, which grew into the English Civil War and produced Oliver Cromwell.

Into this atmosphere, John Bunyan was born in November 1628. His father was Thomas Bunyan, a tinker of Elstow near Bedford. In those days, tinkers formed a hereditary caste, low on the social scale of England. John was educated in the village school, where he learned to read and write. He grew up in a strict atmosphere among people to whom religion consisted entirely of, "Thou shalt not..."

When Bunyan was seventeen years old, he enlisted in the Parliamentary army and went through the military campaign of 1645, which defeated the forces of King Charles I. His officers were Puritans. Anyone in the army who swore was fined a shilling; if a man got drunk, he was deprived of two or three weeks' pay, and was put into the stocks where people could laugh at him. In 1646 Bunyan returned home from the war and about two years later married a poor girl who had, as her total possessions, the clothes that she wore and two books, The Plain Man's Path to Heaven, and The Practice of Piety. A year or two later Bunyan came into contact with someone who preached Christ to him. Bunyan said, "He did talk pleasantly of the Scripture; wherefore, falling into some love and liking to what he said, I betook me to my Bible and began to take great pleasure in reading, but especially in the historical part thereof. But as for Paul's epistles, and suchlike parts of Scriptures, I could not away with them." In other words, they were over his head!

There then followed a long period of tremendous conviction of sin. His head was full of Bible, and his heart was full of misery. The Encyclopedia Britannica article on Bunyan has a tremendous summary of the horror that filled this man's life during this period.

"In outward things he soon became a strict Pharisee. He was constant in attendance at prayers and sermons. His favorite amusements, were one after another, relinquished, though not without many painful struggles.... To give up dancing on the village green was most difficult, and some months elapsed before he had the fortitude to part with his darling sin. When this last sacrifice had been made, he was, even when tried by the maxims of that austere time, faultless. All Elstow talked of him as an eminently pious youth. But his own mind was more unquiet than ever. Having nothing more to do in the way of visible reformation, yet finding in religion no pleasures to supply the place of the juvenile amusements which he had relinquished, he began to apprehend that he lay under some special malediction; and he was tormented by a succession of fantasies which seemed likely to drive him to suicide or to bedlam."

Later he began to be plagued by an obsession with the unpardonable sin. He felt a strange haunting curiosity about it, and a strong compulsion to commit it. Day and night, whether at work, at meals, or in bed, he sensed strange demonic forms driving him to say the dreaded words which, he felt, would mean a renunciation of his faith. Finally, exhausted and defeated, he spoke the words, "Let him go if you will."

Bunyan grew more miserable than he'd been before. He thought he had done what could never be forgiven. Like Esau, he had sold his birth-right. Though strong in body, he trembled and shook for days, so captured was his mind by fear of death and judgment. He was so emotionally distraught that he was unable to digest his food, and he expected to "burst asunder" like Judas, with whom he grimly identified. In one of the most pathetic complaints ever written, Bunyan described his feelings. He felt like a blot upon the face of the universe; he had envied the toads, and the grass by the side of the road, and the crows that cawed in the ploughed land by which he passed. He thought they could never know such misery as that which bowed him down.