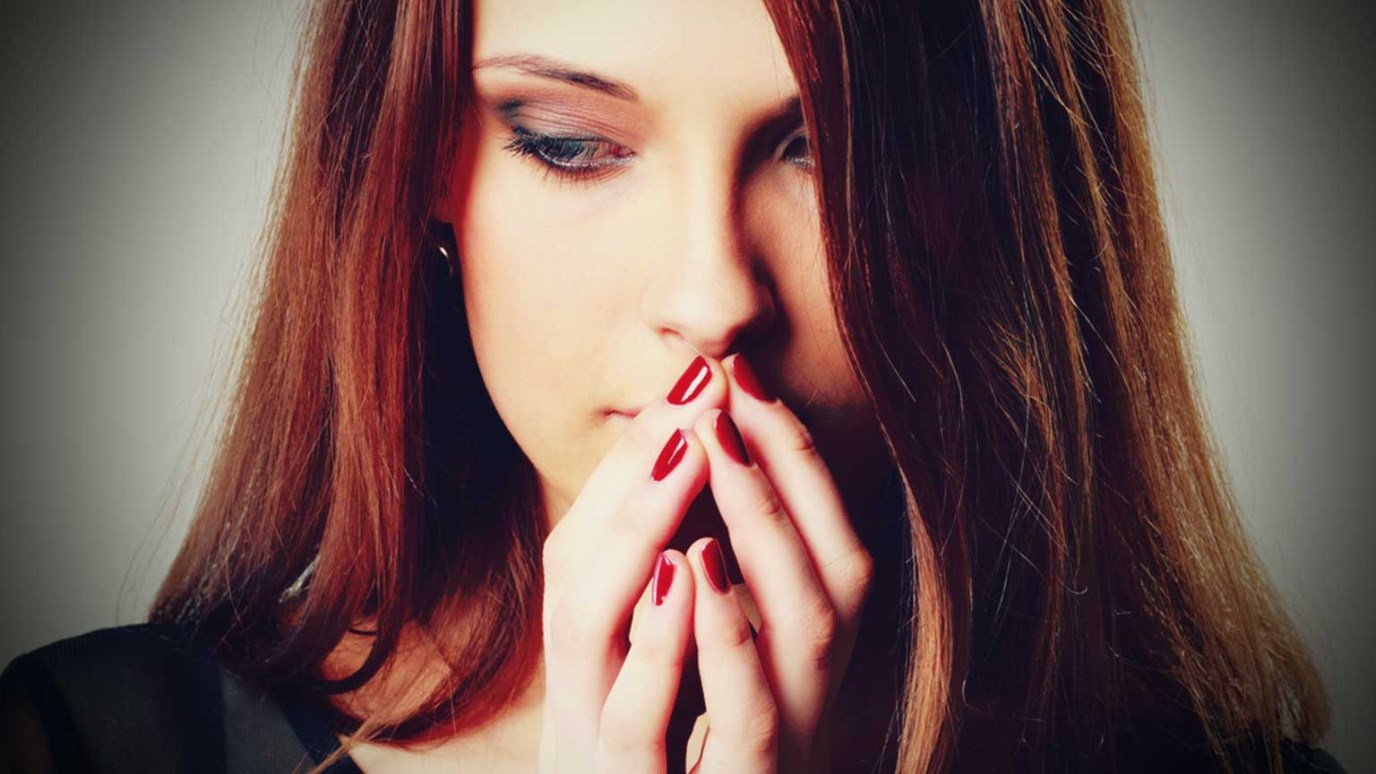 You must ask for the ability to suffer with Jesus if you want to advance in His kingdom.

Matthew’s gospel revealed the disciples’ failure to comprehend the full import of Jesus’ passion predictions. Peter protested vigorously our Savior’s need to die for His people (16:21–23). Soon after hearing of Christ’s death a second time, the disciples argued about who was the greatest among them, not who was most eager to suffer with the Messiah (17:22–18:6). By now the Twelve should know better, but they are dense and display their ignorance again immediately after Jesus predicts His death for the third time (20:17–19).

This time, James and John, brothers who are uniquely close to Christ (17:1; 26:36–37), are the ones who grossly misunderstand what kingdom greatness really means. Their presumptuous request to sit on either side of Jesus in His kingdom — to have preeminent honor (Ps. 110:1) — is in keeping with their nature as “Sons of Thunder” (Mark 3:17), even though their mother speaks for them (Matt. 20:20–21). That they miss the point of what it means to be exalted before God is evident in our Lord’s reply when He tells them they do not know what they are asking (v. 22). Apparently, though it is futile to do so (10:38–39), James and John are seeking glory without suffering, a crown without the cross. John Calvin comments, “None will be a partaker of the life and the kingdom of Christ who has not previously shared in his sufferings and death.”

James and John affirm their readiness to drink from the cup of Jesus (20:22), which is rooted in a biblical metaphor for suffering, especially the pain that comes from disobeying God (Jer. 25:15–29). To drink from Christ’s cup means to share in His suffering, though not in precisely the same way, for only the God-man can bear the Creator’s wrath against sin. Perhaps without knowing it at the time, the sons of Zebedee confess their willingness to die for their Master.

At first this confession rings hollow (Matt. 26:47–56), but in time the brothers, by the Spirit’s power, will freely suffer for Christ — James as a martyr (Acts 12:1–3) and John as an exile (Rev. 1:9). They start out arrogant and ignorant but finally learn, Matthew Henry says, that “religion, if it is worth anything, is worth everything; but it is worth little, if it is not worth suffering for.”

One commentator notes that we are asking to suffer when we ask to be useful in the kingdom of heaven. We must therefore also ask for the ability to suffer with Jesus if we want to advance in His kingdom. Matthew Henry writes: “We do not know what we ask, when we ask for the glory of wearing the crown and do not ask for grace to bear the cross in our way to it.” Are you asking for grace to withstand suffering as you ask for God’s kingdom to advance?