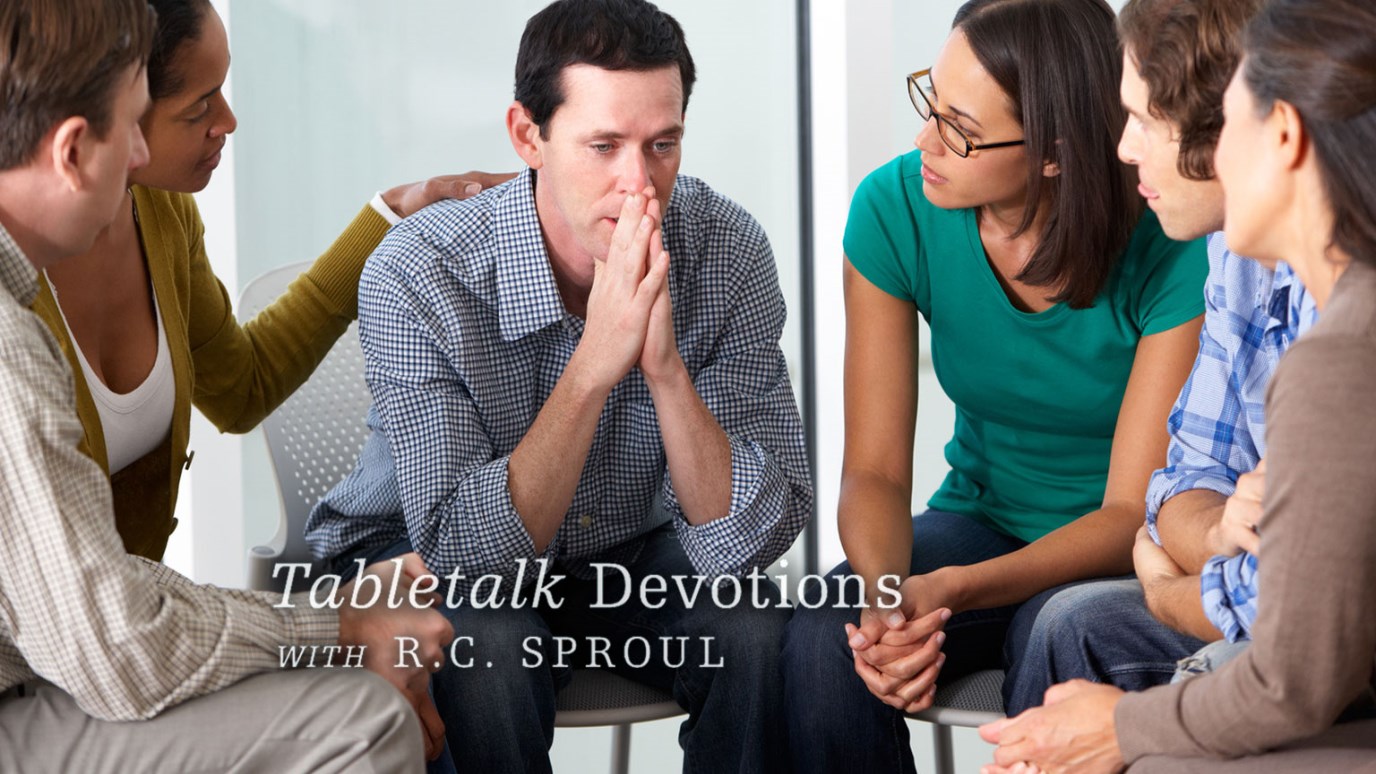 Jethro’s advice was good because it teaches us to value the delegation of authority and to select only the best of men to fill positions of influence and power.

“Moreover you shall select from all the people able men, such as fear God, men of truth, hating covetousness... ” (v. 21)—Exodus 18.

Here again we read of the need for help in ministry and support in the duties God has called us to carry out. In this instance, it has to do with Moses’ function as judge over the people. His father-in-law had just returned from Midian with his family and witnessed how hard Moses labored judging various legal cases in Israel. Now Israel did not have the statutes of the Lord written down at this point and was reliant on Moses as the revealer of God’s laws. Because Moses was the only one to receive this revelation, he thought he had to be the only one to make legal decisions. Jethro, however, saw how impractical this was for one person. He advised his son-in-law to delegate authority to other qualified men, reserving the teaching and difficult cases for himself, but giving the simpler ones to the men he selected to rule over the people.

The men he would select were to have high moral qualifications. In Jethro’s mind character mattered more than ability, not that ability was unimportant, but that it was secondary to a man’s moral stature. Such men who would rule over the nation were to be of the very best character. They were to be “able”—men of good sense, who understood the business at hand. But above all else they were to fear God, for they had to know that there is one to whom they were always accountable. Matthew Henry writes, “The fear of God is that principle which will best fortify a man against all temptations to injustice.” They were also to be men of truth, honest and noble. Only men who live by the truth can deal justly with a nation.

Lastly, they were to be men who hated covetousness. This is a great sin of men in high position. Because they tend to covet what others have—power, wealth, position—they take bribes and engage in all manner of ungodly dealings so they can have what they covet. It is important, therefore, for the men we put into positions of authority to abhor such covetousness. If they do, they will be satisfied with what God has given them and will not be tempted to lie, cheat, and steal their way to power and wealth.

As you can see, Jethro’s advice was good on many different fronts. It teaches us to value the delegation of authority and to select only the best of men to fill positions of influence and power.

The passage here deals with the subject of the state, therefore we cannot limit such teaching as only applying to the church. We are to select noble, God-fearing men to serve in public office. When you vote, do you consider these qualities of the people you support? Pray that God will raise up such men as public servants in our nation.