Jesus Would Be Offended by Church Discrimination Against Women 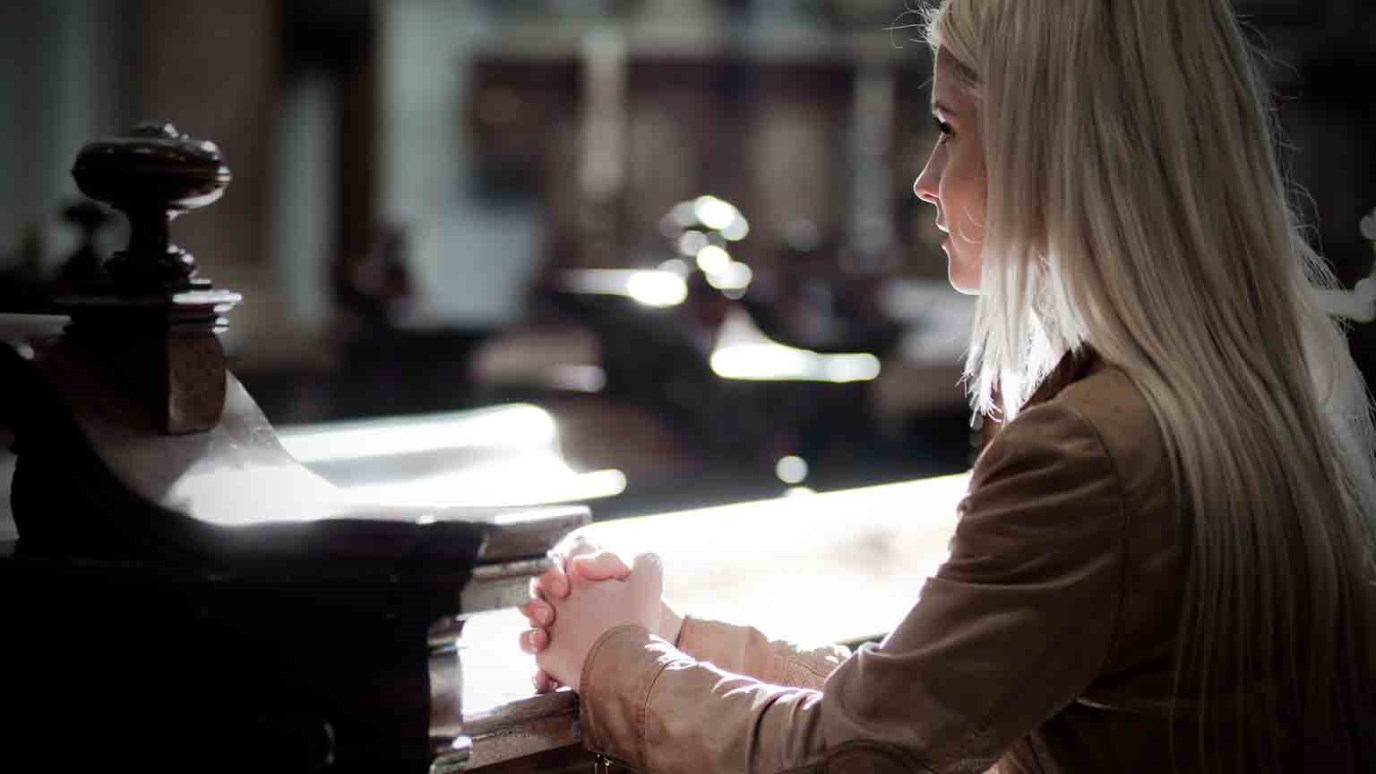 Jesus Christ raised women to a new level in culture and in His church. Those who follow Jesus would do well to honor and obey His instructions and example.

He also created an order and a set of responsibilities for both sexes. God also gives gifts to men and women. Some are identical and some are different. Those that are different should not imply that one sex is superior to the other. The gifts, like the men and women to whom they are given, are supposed to complement each other.

Christian men who would use (and have used) those differences to subordinate women to an inferior “caste system” based on gender disregard Paul’s powerful statement concerning those who are Christians: “There is neither Jew nor Greek, slave nor free, male nor female, for you are all one in Christ Jesus.” (Galatians 3:28)

That God’s rules of order in the church have been used by some to countenance unbiblical discrimination against women would offend Jesus. Women were among those who followed and supported Him during His earthly ministry. He healed women of afflictions, raised a woman from the dead; and it was to two women (Mary Magdalene and “the other Mary”) to whom he first revealed Himself after His resurrection. His own mother was found by God to be “highly favored.” (Luke 1:28).

Both Testaments have many wonderful things to say about women. Proverbs 31 tells of a virtuous woman of noble character and details not only her personal qualities, but her success in commerce. There are many, many stories of strong women throughout the Bible, including women who were prophets.

People of other faiths will have to speak for those faiths. While Christianity has had its share of men who have imposed a gender bias against women and devalued their gifts, Jesus Christ raised women to a new level in culture and in His church. Those who follow Jesus would do well to honor and obey His instructions and example.

You're a Feminist
Jackie Roese