Jesus: What a Name! 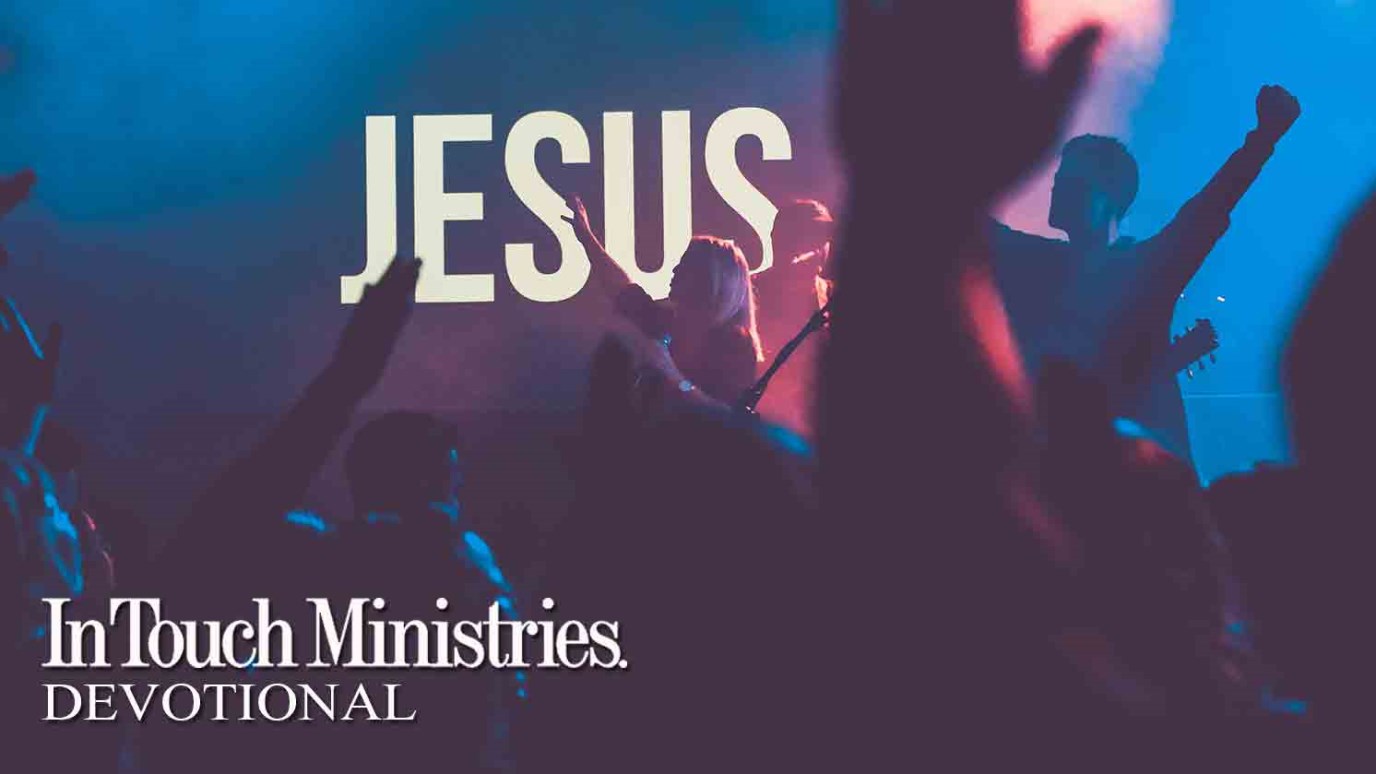 His is the most powerful name in all the world, so it's not surprising His birth was announced by angels.

There has never been a birth announcement equal to that of the Lord Jesus. Who else’s birth has been proclaimed by angels—not just once, but three times? First, the angel Gabriel appeared to Mary, informing her that she would be the mother of the Son of God, who would sit on the throne of David and rule forever. Next, an angel came to tell Joseph that the child Mary carried was conceived by the Holy Spirit (Matt. 1:18-21). And finally, a host of angels appeared to shepherds, announcing that the Savior had been born (Luke 2:8-14).

Not only that, but God Himself chose the name of this special child. Both Mary and Joseph were instructed to call Him “Jesus.” Although this was a common name in Israel at that time, it took on great significance when given to the Son of God. Philippians 2:9-10 says that “God highly exalted Him, and bestowed on Him the name which is above every name”—and a day will come when everyone bows at the name of Jesus and confesses Him as Lord.

Yet so often today, the precious name of Jesus is used in a derogatory or profane way. When I hear people abuse and misuse His name, my first reaction is to feel angry that He’s not treated with the reverence He deserves. But anger quickly turns to compassion because I realize they do not know Him or understand how much He means to me.

What about you? How do you feel when the name of your Savior is degraded by unaware, unbelieving people? What can you do to help them see the greatness of that name and the one who bears it?

Do You Know Who Jesus Really Is?
Chip Ingram

He Is Able
Dr. Donald Barnhouse