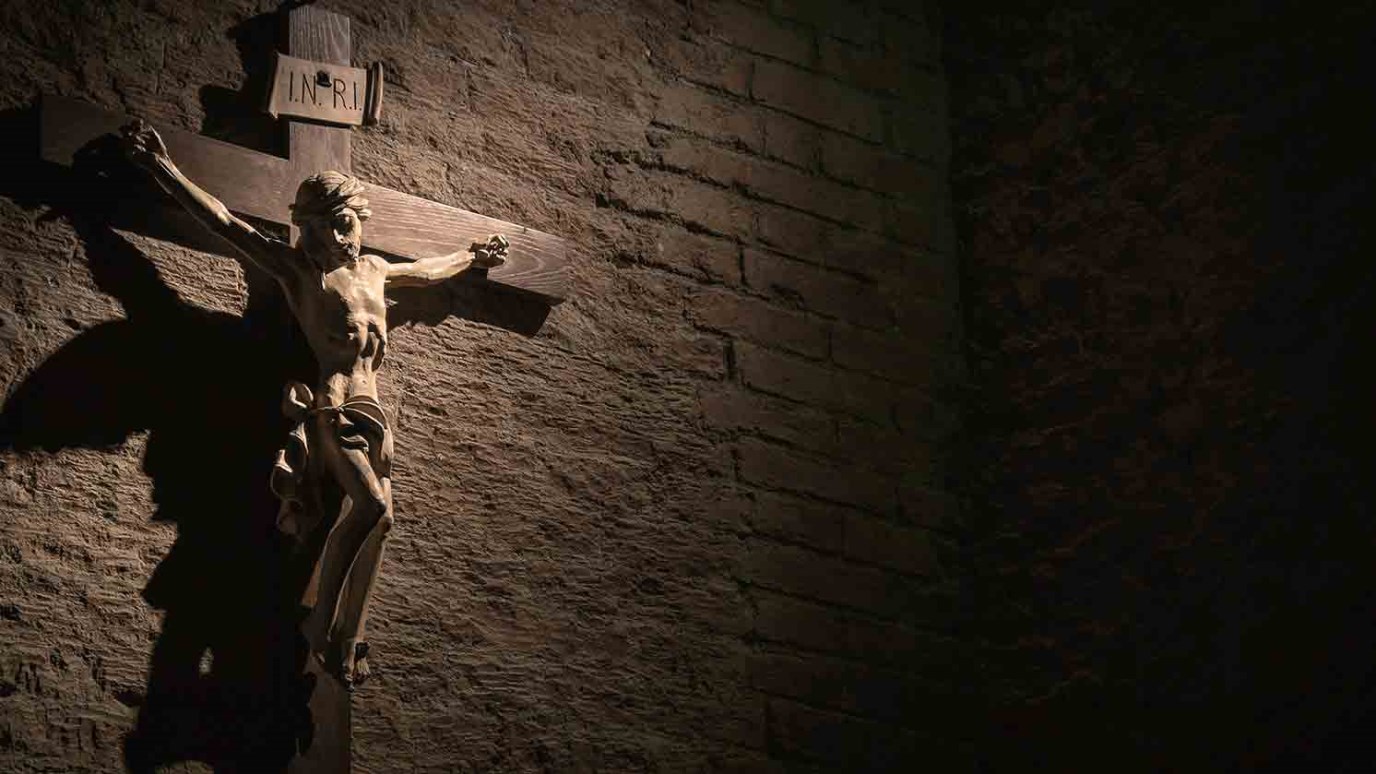 How will you respond to the world's refugee crisis? Before making decisions based on politics or fear, pause and remember Jesus.

Today, the world is facing an incredible refugee crisis. “More people are on the move than at any other time since WWII,” a UN representative recently told Time Magazine.  With such overwhelming need, how should we respond?  Because when it comes to the follower of Christ—our decisions on such issues should not be based upon our feelings, our fears or our political candidates, but based on the Word of God.  So what does the Bible say about refugees and immigrants? Let’s start by looking at the most famous refugee family in all of history: Jesus, Mary and Joseph.

At less than two years old, Jesus, and His parents Mary and Joseph found themselves as refugees in Egypt. Why? After King Herod heard rumors of a newborn Jewish king, he became so paranoid at any threat to his power that he ordered the deaths of all baby boys two years old and younger in Bethlehem. So, in the middle of the night, Jesus, Mary and Joseph fled - leaving behind everything they had and everyone they knew. Imagine the thoughts running through Joseph’s mind as he packed up his small family: How long will we stay? Can we ever return? How will we start over? Today’s refugees fleeing for their lives can certainly relate to Jesus.

Fast forward to today. How similar is this scenario to the Syrian refugees fleeing their own nation where the actions of a paranoid dictator concerned about maintain his power at all cost has brought about the death of nearly half a million people? Think about all the Iraqi Muslims and Christians under attack by ISIS. Such evil, cruel, ruthless leaders - just like in Jesus’ day.

So, how will you respond to the current refugee crisis? Before making decisions based on politics and fear – pause and remember Jesus.  Remember that how we treat the homeless and strangers (refugees) is how we treat Jesus. If you don’t believe it, just see what Jess says in Matthew 25: 31-46.

Opening Our Hearts to the Little Children
Rich Stearns