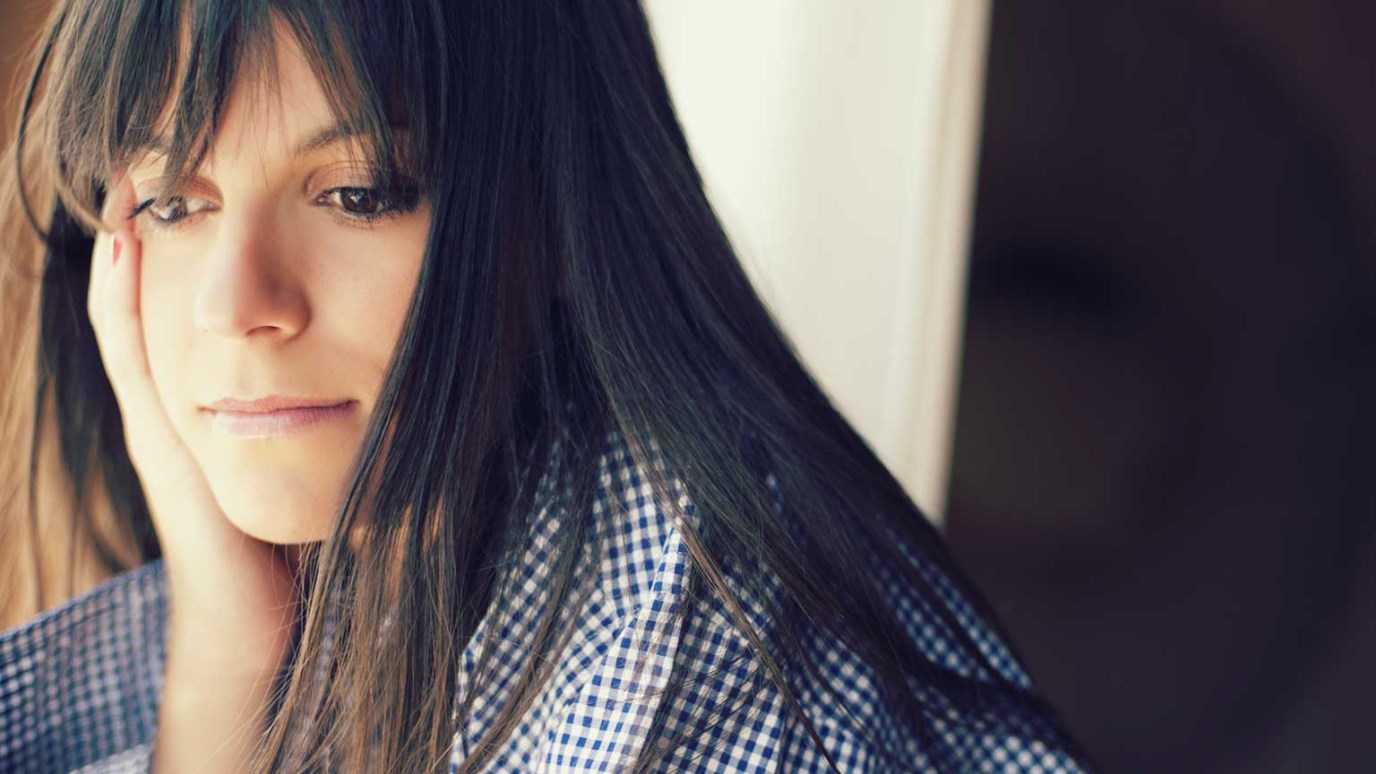 What Jesus is concerned about and warns us about is harming a believing person's spiritually.

“And whoever welcomes a little child like this in my name welcomes me. But if anyone causes one of these little ones who believe in me to sin, it would be better for him to have a large millstone hung around his neck and to be drowned in the depths of the sea.”

Let me make that point again. When Jesus speaks of “one of these little ones who believe in me” (v. 6) he is making clear that he is not speaking of children literally, though he does not exclude them. He is speaking of normal believers, and his warning is against placing obstacles in a genuine believer’s way.

This should be a frightening matter for people who think it's somehow fun to get a Christian to sin. They will provoke him to anger or excessive loose talk, sometimes even to overt sinful behavior. When they succeed in this, they are pleased and feel themselves to be personally vindicated: “If I have been able to get this Christian to sin, what I do must be all right, or at least, she is no better than I am.” A person can feel good about that. What Jesus says is that instead of feeling good, a person like this should be terrified, for it would be far better for him that a large millstone had been hung around his neck and he had been thrown into the sea to drown, than that he should have lived long enough to harm that new or weak believer.

If you have ever mocked a Christian, tempted a Christian or discouraged a Christian from serving Christ, you should tremble before these categorical statements of that believer’s Lord.

Yet religious people can do this same harm too. We need to remember Paul’s denunciation of people like this in Romans 2:17-24. He had been arguing that everyone, not just obviously depraved people, needs the gospel, and at this point he turns to those who considered themselves religious. In Paul’s day the most religious of all people were Jews, and they made eight important claims: 1) God has given us his law; 2) He has entered into a special relationship with us; 3) Because we have been given his law, we know his will; and thus, 4) We approve only the most excellent of moral standards. Therefore, 5) We are guides for the blind; 6) light for those who are in the dark; 7) instructors for the foolish; and 8) teachers of spiritual infants (vv. 17-20). Strikingly, each of these claims was absolutely true, and Paul admits it.

What Paul tells the Jew is that God is not satisfied with knowledge of the right way only. He is concerned with deeds, exactly what Paul has written to the moral pagan (Romans 2:6-16), and by that standard the Jew is condemned exactly as the pagan is condemned. He judges another, but he is judged out of his own mouth because he has himself done what he condemns.

When Paul comes to the end of this paragraph he quotes the Old Testament to show that “God’s name is blasphemed among the Gentiles because of you” (verse 24; see Isaiah 52:5 and Ezekiel 36:22). This is always the case when religious persons violate the upright standards they proclaim. They become a stumbling block to others. This is what Jesus is warning about in Matthew 18, and it is as true for us as it was in the first Christian century. It is true for us today. “Be warned,” Jesus says. If you are living like this, it would be better for you if a large millstone had been hung around your neck and you had been drowned in the sea than that you had lived to harm one of Jesus’ little ones.

All I’ve Ever Wanted
Kelly Levatino