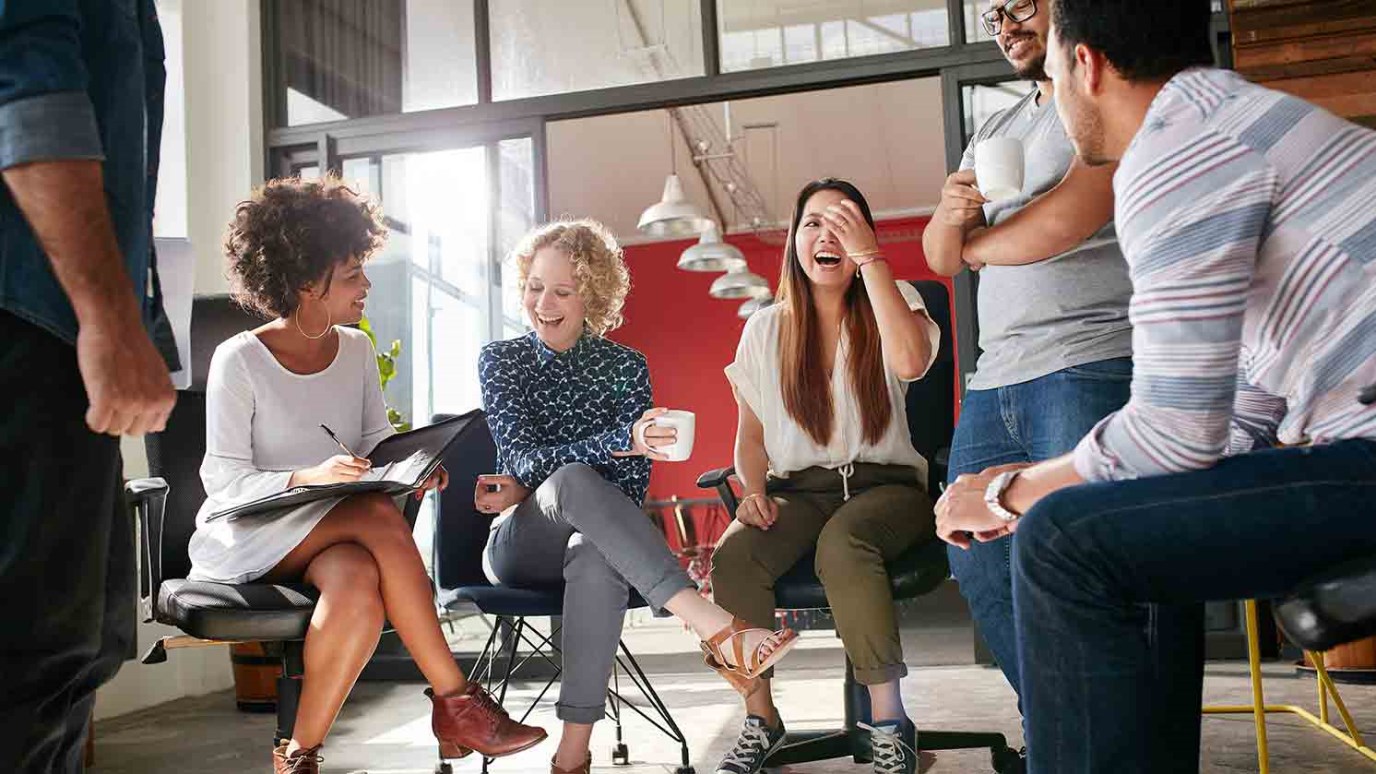 Your authority doesn't come from the power you exercise, but from your ability to connect with others.

In March 2010, doctors at Sydney Hospital in Australia, fought to save the life of Jamie Ogg.  Jamie and his sister were born too early.  After 20 minutes, Jamie was pronounced dead.  Doctors passed him to his parents, Kate and David, so they could say good bye.  Kate placed him on her bare chest.  The parents caressed and talked to their son; and within a few minutes something unexpected happened, some call it a miracle, Jamie came to life (New Zealand Herald, March 2012).

Physical contact, or touch, not only fortifies our relationships, it is essential to our growth and development.  Skin-to-skin contact, also called Kangaroo care, is said to normalize temperature, heart rate and respiratory rate, increase weight gain and reduce infections for pre-term babies.  Scientific American (May 2010) says it has been credited with dropping preemie mortality rates from 70% to 30%.

Society may just be catching on to the importance of “touch” but of the 3,779 verses in Bible nearly one-fifth, 727 verses, relate specifically to the healing power of Jesus’ touch (www.Stronginfaith.org).  For example, “moved with compassion, Jesus touched their eyes; and immediately they regained their sight and followed Him (Matthew 20:34).”

Just for a moment think of how you felt the first time you held your child, when your child hugs you, or how your emotions change when your significant other kisses you or tells you they love you.  You probably felt “connected.”  Think of the most important times of your life and I’ll bet it involved touching.

Isn’t it amazing that Jesus, who raised Lazarus from the grave, and cured the servant of a Roman officer without touching them, mostly healed people by touch?  However, sometimes the power of Jesus’ healing touch overshadows the other components; namely, compassion and faith.

Let’s look at some examples.  In Luke 8:43-45 a woman who had been hemorrhaging for twelve years reached out and was healed by touching the hem of Jesus’ garment.  When Jesus stopped and asked who touched him she came forward “trembling and fell to his feet.”  He did not chastise her but demonstrated compassion and said “Daughter, your faith has healed you.  Go in peace (Luke 8:43-45).”

Must all three components – touch, compassion, and faith – be present?  In Matthew 17:14-20 we see that a father pleads with Jesus to heal his son.  He tells Jesus that His disciples were unable to heal him.  Jesus heals the boy. The disciples later ask him why they failed.  Jesus responds by saying “Because you have so little faith.”

A leader's authority doesn't come from the power they exercise but their ability to touch, or connect; and the faith that others have in them. Effective leadership requires that leaders touch and connect with the Heart, Head and Hands of those they lead.  In Everyone Communicates, Few Connect, author John Maxwell states “people who connect with others have better relationships, experience less conflict, and get more things done than those who cannot connect.”

How do we increase our influence and authority?  By connecting with people. As leaders, we touch, bond and connect in many ways; physically, intellectually and emotionally.  To determine whether you are connecting; listen and ask questions.  This is especially important if we encounter resistance.

In my experience as a mediator, the complaint is the last resort for someone that does not feel connected.  As James Hunter states as a leader “you can make people do something because you have power but when you do this you only get them from the neck up.  The leader that uses their Influence and authority gets them from the neck down.”  Hunter believes that when we connect to the heart; the rest follows.

The first step in connecting as a leader is to be consistent. Simply stated, consistency creates credibility; and credibility leads to trust.  When our words and actions are in alignment people begin to trust and believe.  And we know that “Everything is possible for one who believes” (Mark 9:23, NIV)

Secondly, examine your heart.  Is your need self-serving, promoting your interest’s; or is it to promote and fulfill the needs of others, the servant leader perspective.  Remember, the words found in Luke 6:45, NIV:

Next, understand why you’re not connecting.  This is a critical step because effective leadership requires that we meet the intellectual, emotional and physical needs to be connected.  The approach that you use should match the needs to those you lead.  This means that one size does not fit all.

Finally, match your approach to their need.  Don’t try to connect to the Heart by bombarding people with data; rather, use a personal approach.