Jesus: The Wisest of All Men 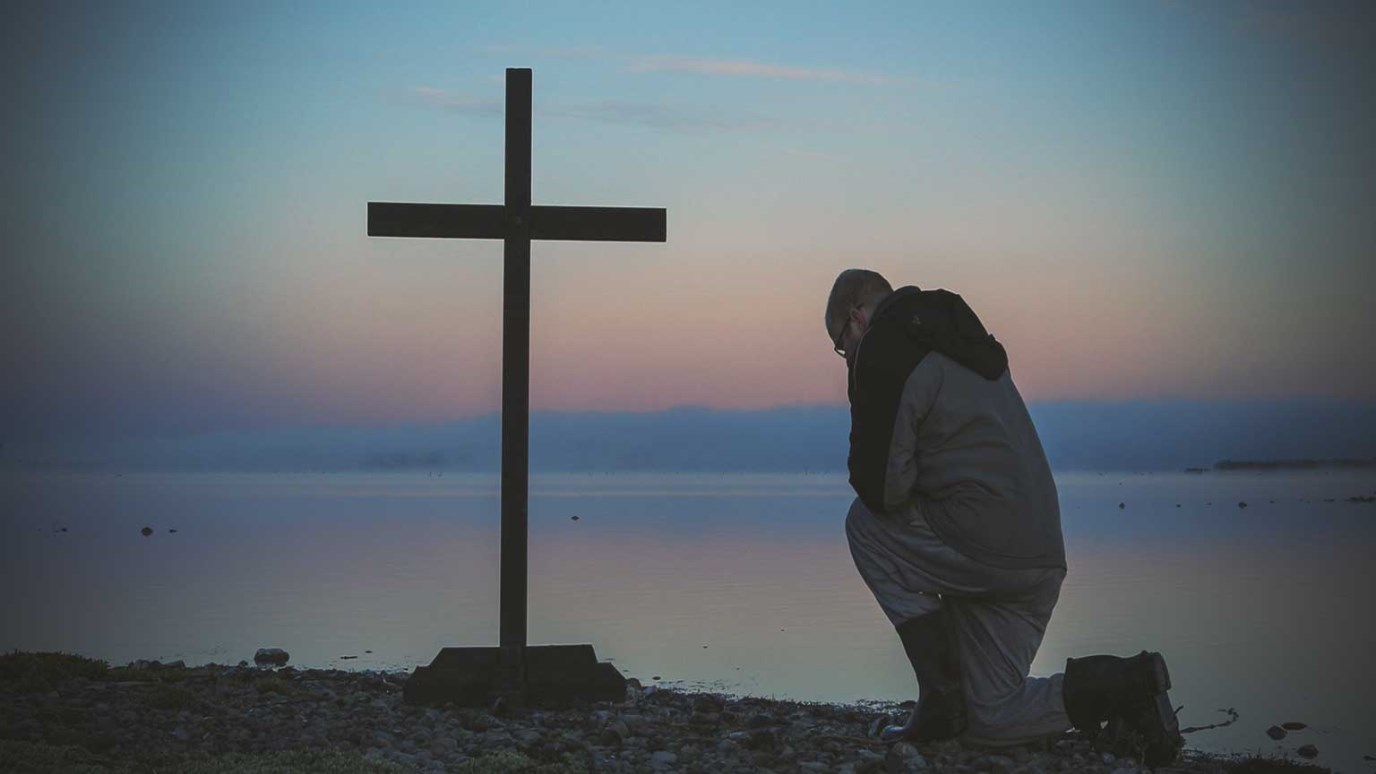 Remember that though Jesus was in His human state, He was not an ordinary man. He was the wisest of all men!

The Queen of the South will rise at the judgment with this generation and condemn it; for she came from the ends of the earth to listen to Solomon's wisdom, and now one greater than Solomon is here. Matthew 12:42 NIV

This verse was referred to in a book I am currently reading. I have studied the “Sign of Jonah” passage in which this occurs, because I believe Jesus was at His best (He always is) when He was tying the Old Testament into the New. The great truth of this verse, however, had escaped me.

Do you remember the Queen of the South? She was the one who heard of Solomon, and all of his wisdom. (1 Kings 10:1-13) She came bearing great gifts to test the king of whom she had heard so much. The Scripture tells us she was “overwhelmed” and that she had only been told half of how wise Solomon actually was. There was no man as wise as Solomon in all of the land, and never has been since (exception below), and this fact was confirmed by the Queen of Sheba.

Today’s verse gives us further insight into this story. As overwhelmed as the Queen was then, at the Day of Judgment, she will rise again; this time to proclaim that she is overwhelmed further still, because of the wisdom of Jesus. I need to tell you that I have been guilty of giving misinformation a couple of times. On the radio program I co-host we often have call-in Bible quizzes. One question I know I have asked is “Who is the wisest person in the Bible?”, looking for the answer of Solomon. Sounds obvious, doesn’t it?

Of course, I knew this about Jesus intellectually, but I had failed to fully recognize and give credence to the fact that even in his humanity, Jesus was full of wisdom. Jesus was fully man and fully God. The fact that Jesus could discern a person’s heart, and yet He said He didn’t know the time of His return, remains one of the great mysteries of the Christian life. I need to remember, however, that while Jesus was in His human state, He was not an ordinary man! He was the wisest of all men! He was, and is, the Christ, the Son of the Living God! He is Jesus!

And, praise God, He is my Savior and Friend!