Jesus, the Son of God 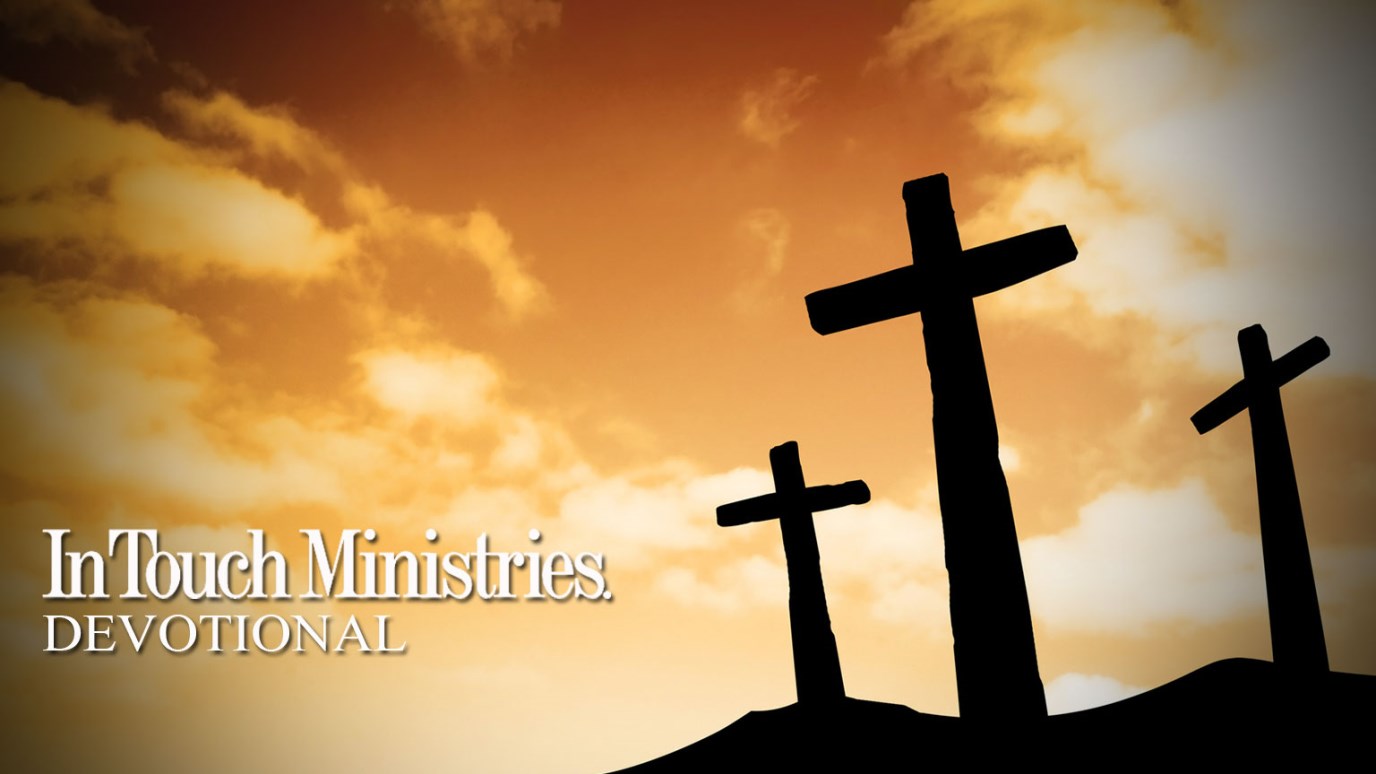 Jesus called Himself both the Son of Man and the Son of God. The first title emphasized His humanity; the second, His deity. He is the only person in history who was both God and man. Leaving heaven, He laid aside His divine glory and took upon Himself the robe of humanness (Phil. 2:6-7).

Who recognized His divine nature?

• Angels. At Christ’s birth, the angel Gabriel told Mary that she would bear a child and His name would be the Son of God (Luke 1:26-35).

• God the Father. When Jesus was baptized in the river Jordan, the heavenly Father declared, “This is My beloved Son, in whom I am well-pleased” (Matt. 3:17). Later, God affirmed this same truth and instructed those present listen to Jesus (17:5).

• Satan and the demons. Knowing that Jesus was God’s Son, Satan challenged Him to use His supernatural powers to bypass God’s plan. Later in the same chapter, the demons saw Jesus and shrieked that He was the Son of God (Luke 4:1-41).

• Disciples. When these men saw Jesus walk on water in the midst of the storm, they worshiped Him and concluded He was the Son of God (Matt. 14:25-33). Peter later declared, “You are the Christ, the Son of the living God” (16:16).

• Martha. When Jesus brought Lazarus back to life, his sister Martha said, “I believe that you are the Christ, the Son of God, who was to come into the world” (John 11:27 niv).