Jesus, the Friend of Sinners 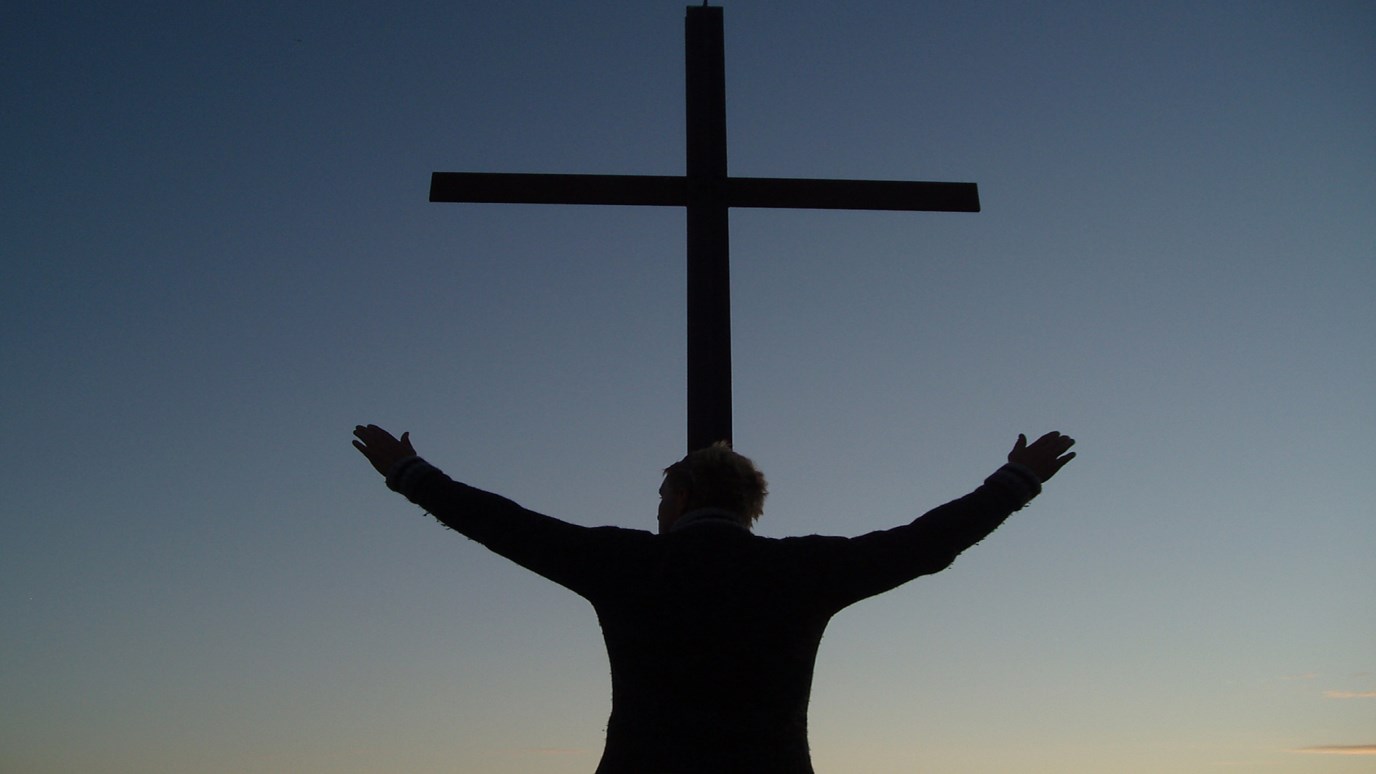 God loves you! The good Shepherd is seeking you; the Holy Spirit is shining His light on you; and God the Father has His arms open wide. Come home!

The Sinful Nature of Man

Man Is Weak Like a Sheep. In Luke 15:4-7, Jesus compares man to sheep, and that's not a compliment. Sheep are very weak animals. A sheep is not very smart either: you may see a trained elephant, horse, or dog, but not a trained sheep. A sheep is defenseless: a horse can run; a wolf can bite; and a cat can scratch; but a sheep cannot defend itself. And a sheep is dependent: when it lies down to digest its food, a sheep will sometimes find itself on its back unable to get up. Then, it will bloat and soon die. Like a sheep, we too are weak. We need a Shepherd to guide, protect; and lift us up.

Man Is Worthless Like a Lost Coin. Luke 15:8-10 tells of a woman who has lost a silver coin. Jesus was referring to ten coins that would have been given to a woman by her husband. To have one missing would indicate unfaithfulness. Her coin was lost in darkness, dirt, and disgrace. Like this coin, an unsaved man is lost in darkness and in the filth and disgrace of his sin.

Man Is Wretched Like a Lost Son. Finally, beginning in Luke 15:11, Jesus refers to a son who left his father and chose to live a rebellious life. His sin led to depression, degradation, and starvation. And like this son, there is a gnawing hunger in every man's heart who does not know the Lord Jesus Christ.

The Saving Nature of God
We have just seen man's hopelessness apart from God. But Jesus showed us the sinful nature of man so He could explain the saving nature of God.

The Shepherd shows the rescuing nature of the Lord Jesus Christ. John 10:11 says, "I am the good Shepherd: the good Shepherd giveth His life for the sheep." Jesus' nature is to seek the lost. He came not primarily as a teacher or a healer but as a Savior. Luke 19:10 says, "For the Son of Man is come to seek and to save that which was lost."

The woman shows the revealing nature of the Holy Spirit. In order to find her coin, the woman lit a candle. That's what God the Holy Spirit wants to do in your heart. And the woman also began to sweep her house. Through conviction, the Holy Spirit will sweep and stir up all of the filth and dirt in your life to reveal your condition.

The father shows the receiving nature of God the Father. Luke 15:20 says, "...when he was yet a great way off, his father saw him, and had compassion, and ran, and fell on his neck, and kissed him." This is one of the most moving pictures in all of the Bible. What a picture of God the Father.

Come Home
An old preacher sat across the aisle from a young man on a train. He could see the boy was troubled. He went over and said, "Son, I'm a minister. I don't want to pry, but do you have a problem?" The boy said, "Yes, sir. Many years ago, I had a fight with my parents. I left home and slammed the door behind me. I said I would never come back." He said, "I have received word that my daddy is sick, and I don't want him to die without apologizing to him and asking his forgiveness." He continued, "These tracks run close to my house, and out by the tracks is a large tree. I told them if they would let me come home, to tie a handkerchief on that tree. If I don't see it, I will know to keep riding." The preacher said, "You pray, and I'll look." And the old preacher in his heart said, "O God, let there be a handkerchief on that tree." The train came around a curve, and he said, "Son, look!" That old couple had gotten every handkerchief, every towel, and every bed sheet that was white and put them in that tree. It looked like a mountain of snow.

God loves you! The good Shepherd is seeking you; the Holy Spirit is shining His light on you; and God the Father has His arms open wide. Come home!

What Is It to You?
Colin Smith

Sunday Reflection: The Pursuit of Lovingkindness
Dr. Charles Stanley
Follow Us
Grow Daily with Unlimited Content
Uninterrupted Ad-Free Experience
Watch a Christian or Family Movie Every Month for Free
Early and Exclusive Access to Christian Resources
Feel the Heart of Worship with Weekly Worship Radio
Become a Member
No Thanks