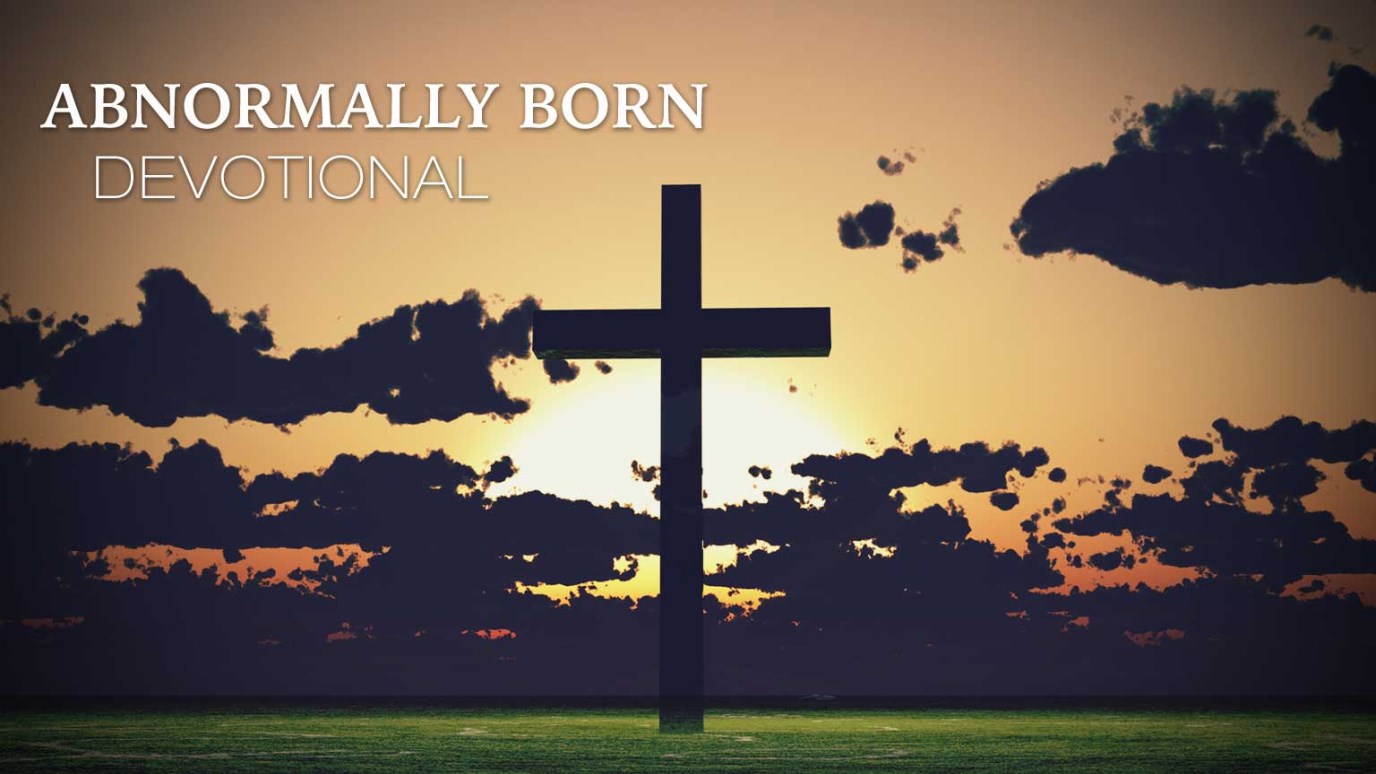 When John the Baptist asked if Jesus really was the Anointed One, Jesus doesn't give just a simple reply, He provides John with a list of the things He does to prove He truly is the Christ.

When they were younger, my kids would ask me what my job was. I would quote some title pasted on me by Human Resources, feeling like I had answered the question, but then they would say, “yeah, but what do you do?” For several years my company hosted a Bring Your Child to Work Day where employees could bring their children ages 8-18 to work for a day. I really don’t know what they were trying to accomplish by having an eight year old at work, but once my boys realized they could miss a day of school if they went with me they suddenly had a huge interest in my job. I remember driving my oldest son home after one of these days of sharing; proud of my boy and of how I had thoroughly demonstrated to him the value of a state university education, when he asked me, “what is it you do again?”

What does the Christ, the Messiah do? In John chapter 11, we see that Jesus the Christ provides everlasting life to those who believe in Him. Let’s take a look at Matthew chapter 11. In this narrative, John, Jesus’ cousin asks if He is the Christ, the Messiah, the Anointed One;  “After Jesus had finished instructing his twelve disciples, he went on from there to teach and preach in the towns of Galilee. When John heard in prison what Christ was doing, he sent his disciples to ask him, "Are you the one who was to come, or should we expect someone else?" Jesus replied, "Go back and report to John what you hear and see: The blind receive sight, the lame walk, those who have leprosy are cured, the deaf hear, the dead are raised, and the good news is preached to the poor. Blessed is the man who does not fall away on account of me."  (verses 1-6).

John asks if Jesus is the Anointed One and Jesus responds with a list of things He has done. This is what my kids wanted me to do with them, not provide them with my title but with what I do.

The first thing that pops out at me is the end of John’s question, “or should we expect someone else?” What more could you want? Come on John, give me a break! Let’s look at Jesus’ response:

“Go back and report to John what you hear and see.” Jesus isn’t asking John’s boys to go do a Bible study or ask a Rabbi or to inject any of their own conjecture into the answer of John’s question, He just says to tell him what you’ve experienced. We as Christians are called to tell people about Christ, to share the Good News with other people but it seems so hard. Jesus would say to us, “just tell them what you have seen in your life.” We don’t need great theological debates or learning, just the ability to tell people what God has done in our lives.

“The blind receive sight.” I love this. There are many examples in the New Testament of Jesus healing the blind; there seemed to be a bunch of them around. But can you think of a more life changing event than being given sight when you had none? Or even an understanding of a concept that we had never understood before, what do we say? “Oh, I see!” I think Jesus wants us to see and to share our sight with others.

“the lame walk,” I’ve been called lame many times but I’ve been able to walk for most of my life with a few exceptions. After completing my first marathon I was lame squared. I hobbled around like a cowboy in high heels. I don’t understand why running, building your muscles and endurance, could take away those very attributes I sought to achieve. But think about what the ability to walk does for a person, it makes it possible for you to go from one place to the next, to be mobile. I think Jesus wants us to be mobile, to go and make a difference in this world.

“those who have leprosy are cured,” I’ve never had leprosy but I have had blemishes and skin conditions that sure made my life uncomfortable. It’s one thing to walk around with high cholesterol or an overactive gall bladder, but to walk around society with everybody seeing what your malady is is so much harder. Walking down the street and having to yell out “Unclean! Unclean!” having to announce what everyone can see is wrong with you, man, that is tough. Put yourself in that position and imagine having to walk down the street or your office yelling, “Liar! Cheater! Thief!” Jesus wants to take our shame away.

“the deaf hear,” To this day I love to do this to my kids. I ask them something and they don’t hear me so they say, “What?” I respond, “Sorry?” They say, “No, I didn’t hear you.” I say, “Pardon me?” They reply, “I didn’t hear what you said!” I say, “Come again?” I think this is hilarious. It only takes two or three times of doing this before they figure it out and we never get passed the second exchange. It then becomes, “Never mind.” So, once again my quest for making myself laugh shuts down family communication. Anyway, Jesus allows the deaf to hear, not just to listen but to hear. How many times have your ears worked and the words went in but no hearing took place, no comprehension occurred? Jesus makes sure we can hear His voice.

“the dead are raised,” The previous items listed all had something to work with. The blind had eyes, the lame had legs, the lepers had skin, the deaf had ears, but the dead have no life. Only God can give life where there is none. We might think that a man and a woman can create a baby but a baby is formed by the combination of two living things. Raising the dead, bringing them life is making something out of nothing – this is a God thing. So where we can understand that we might need some help with our eyes and ears and legs and skin, certainly we can’t relate to being raised from the dead, can we?  “For the wages of sin is death, but the gift of God is eternal life in Christ Jesus our Lord.” (Romans 6:23). Jesus gives us life where we are dead.

“and the good news is preached to the poor,”  This seems out of place to me. The blind get to see, the deaf get to hear, the dead get to live and all the poor get is good news? I think the only good news I would want to hear as a poor person is that I won the lottery. In all the other examples of things Jesus is doing the people’s conditions are changed; healing occurs, why not in the poor?  He doesn’t say He’s making the poor rich, Jesus just says He gives them good news. Maybe the good news is enough. Maybe the condition of being poor isn’t one that needs to be fixed, in fact, in Matthew chapter 5 Jesus says, "Blessed are the poor in spirit, for theirs is the kingdom of heaven.” (verse 3). So being poor isn’t something that needs to be fixed it needs to be encouraged and it points out another truth about what Jesus the Christ does for us: each of the conditions Jesus describes are both physical and spiritual; we are blind and deaf and lame and sick and dead and poor in spirit just as much as we are in our physical bodies. Jesus the Messiah, the Anointed One provides healing in every case.

The Power of the Kingdom of God: Over Storms and Satan
Dennis Mock

Why a Christian Should Love America
Ronnie Floyd