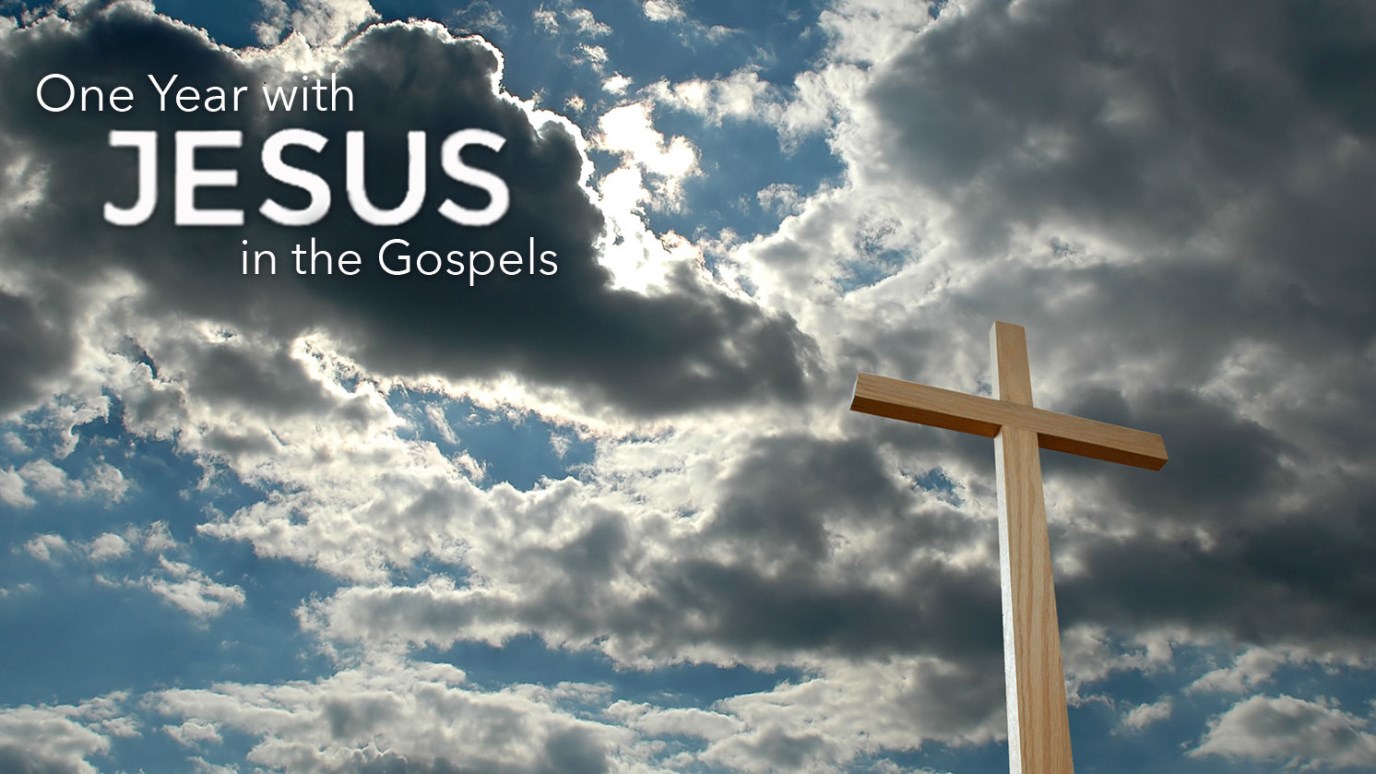 Matthew 16:18, "And I say also unto thee, That thou art Peter, and upon this rock I will build my church; and the gates of hell shall not prevail against it."

Some people have mistakenly interpreted this passage to say that Peter was the foundation on which Christ would build His Church. However, that would violate many scriptures that refer to Jesus as the "Chief Cornerstone."

Ephesians 2:20 does mention the apostles as being part of the foundation stones of Christ's church, but it doesn't single Peter out above any of the other apostles, This same scripture once again mentions Jesus as the "Chief Cornerstone."

There are two different Greek words used for "Peter" and "rock" respectively in verse 18. The word used for "Peter" means "rock" but signifies a piece of rock like a pebble. In contrast, the word translated as "rock" signifies a massive rock which certainly refers to Jesus, the "Chief Cornerstone." Some have suggested that the foundation rock referred to was confession that Peter made saying that Jesus was "the Christ, the Son of the living God" (Matthew 16:16). Although it is true that, to enter God's kingdom, we do have to confess that Jesus is Lord (Romans 10:9-10), in light of the Old Testament prophecies and New Testament references to Jesus being the "chief cornerstone," this passage of scripture must be referring directly to Jesus as the "rock" upon which He will build His church.

One of the greatest differences between the New Testament believer and the Old Testament believer is the fact that New Testament saints are the temple of God. God Himself actually indwells us. God does not dwell in a building made by man's hands. He now lives in the hearts of those who make Jesus their Lord (Romans 10:9). The cornerstone of our lives in God must be an ever-increasing revelation of His Son. If we had a real understanding of the reality of Christ in us (Colossians 1:27), it would drastically change our attitudes, emotions, and actions.

Not Only Don't Retaliate, But...
Tim Harlow