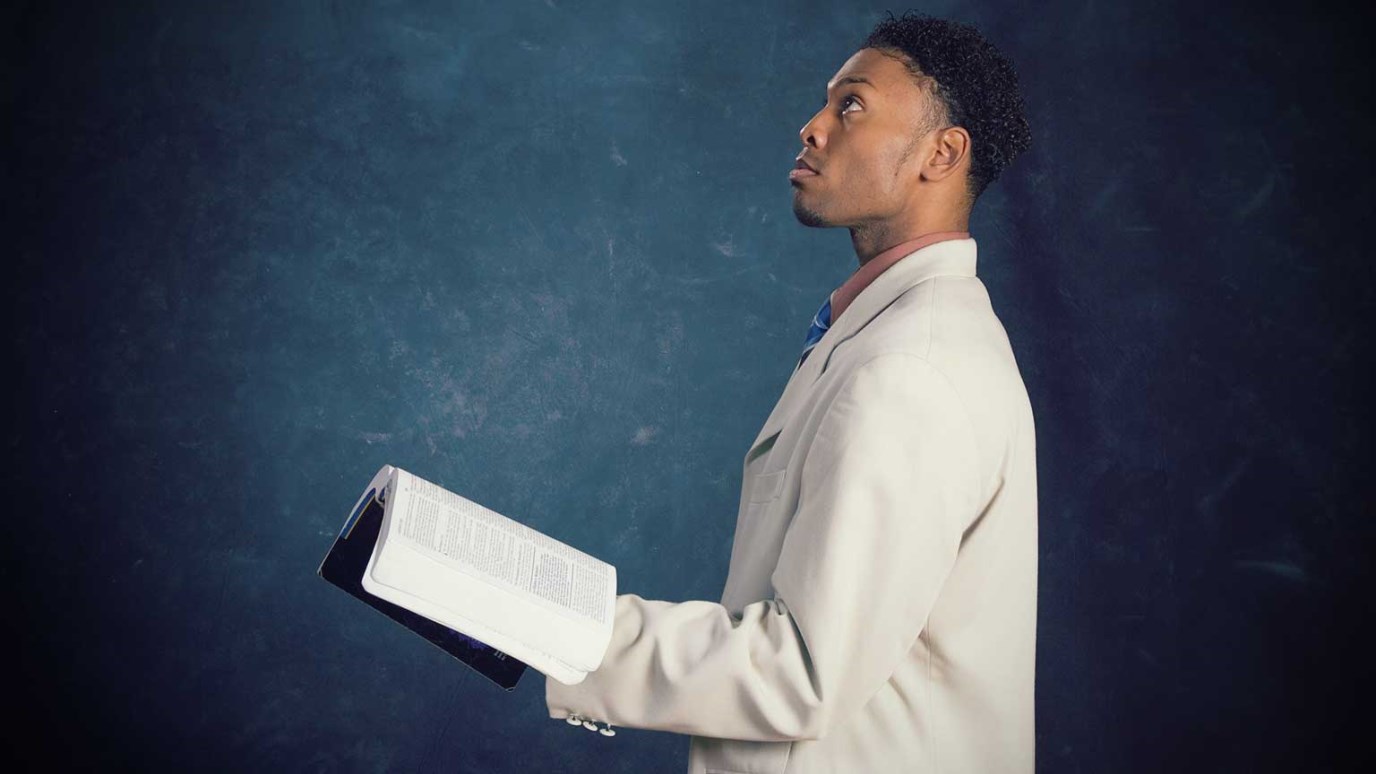 Our lives can be changed by the greatest teaching the world has ever known. The authority of God’s Son, Jesus Christ, is as strong today as when He walked the earth.

“They were astonished at His teaching because, unlike the scribes, He was teaching them as one having authority.”1

“The police answered, ‘No man ever spoke like this!’”2

If you have already graduated from high school or college, was there a specific teacher, or professor whose teaching stood out from the rest? Did a history teacher make ancient times seem like yesterday? Did a science teacher open the wonders of the galaxies? Did a math professor finally make working with letters and numbers at the same time make sense? Can you remember a teacher or professor who created an interest in a subject that had never interested you before?

Subject matter can come to life from the mind of a great teacher.

The first century Middle East saw no shortage of teachers. There were rabbis aplenty, with disciples listening to their every word. Jesus, in the eyes of first century Israel, was another in a line of such rabbis. Often through the New Testament, He was addressed as “teacher” or “rabbi.” There was nothing in His appearance to set Him apart at a teacher.

But, there was something in His words and in His life.

It was said of Jesus, “He taught them as one having authority, not like the Scribes and Pharisees.” Jesus did not teach from a place of uncertainty, but as one having authority. Should we be surprised? Jesus was God incarnate, the very Word of God made flesh. He spoke as Author, not merely interpreter or teacher.

In the words of Tony Evans, “Christ’s authority is unlimited because it rests intrinsically within Him. He taught with authority like no other because He is that authority. He embodies absolute truth.”3

Think for a moment about some of the miracles Jesus performed. He routinely healed people, He raised people from the dead, He walked on water, He multiplied food, and on and on. He had authority over life, death, and creation. His disciples fell down in fear after He blessed them with a great catch of fish.

Jesus is Our Authority

Our lives can be changed by the greatest teaching the world has ever known. The authority of God’s Son, Jesus Christ, is as strong today as when He walked the earth. His power to save has not diminished, nor has the authority of His word. He is a teacher like no other. All because Jesus Himself is our authority. He is truly incomparable to all others. This is why we must tell the world!