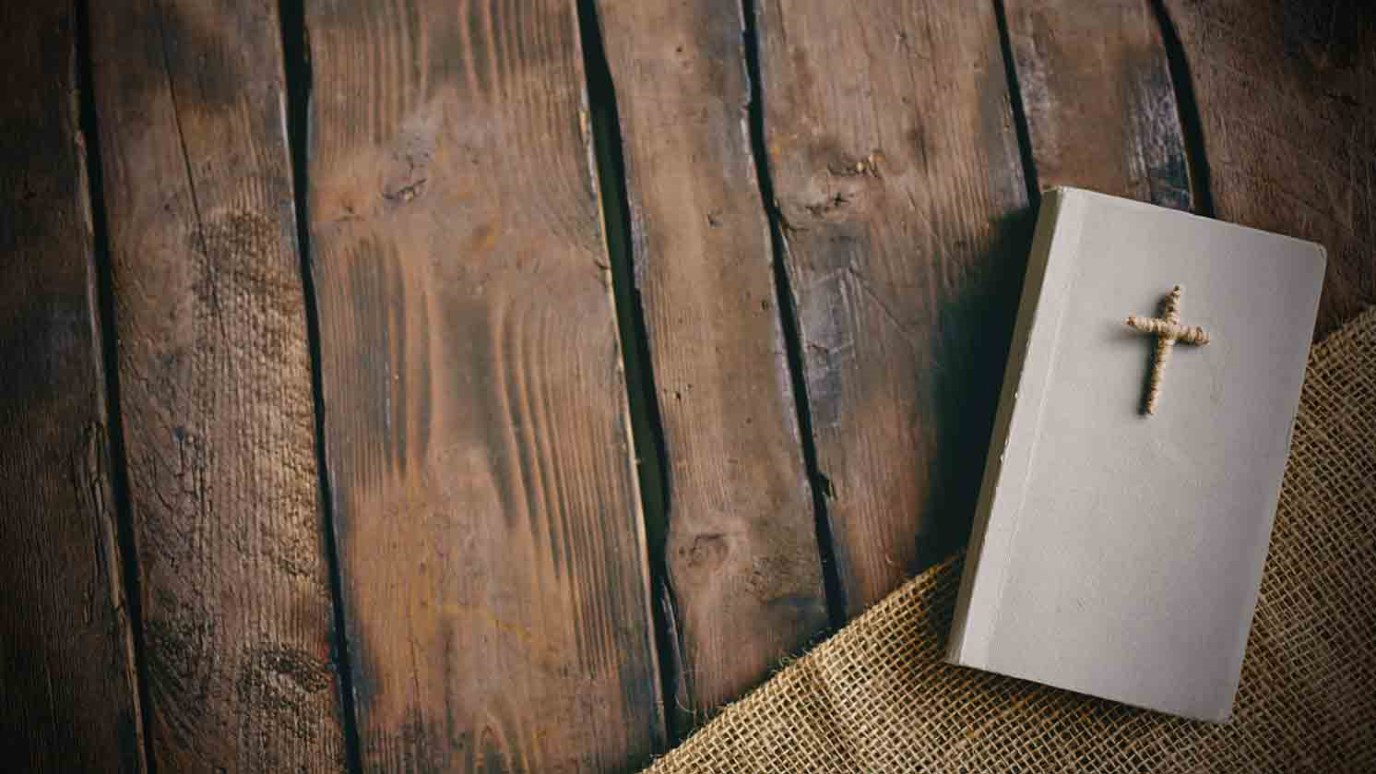 The Lord Jesus spoke with an authority that was uniquely His, preaching the message that had been given to Him by the Father.

As Mark opens his account we find Jesus in the synagogue, teaching the people. We are reminded immediately that the Lord Jesus Christ was God. When He stood up to speak, He spoke as God, and the ring of authority was in all He said. The people were immediately aroused to the fact that here was something new. The Jewish teachers of Jesus’ time spent their days poring over the Law, telling the people what they could and could not do. They spent much more time on the “sin” of lifting a sick person on the Sabbath than they did on the needs of their people. Jesus countered this by clearing away the things that impeded the blessing of men. His words went to the heart of the matter: people were in need, and He had the answer to their needs.

Mark deals in deeds. He does not record Jesus’ sermon; he merely tells us that it was preached and what the results were. You have a sense of an audience that is tense, gripped by the Word coming forth in the power of the Holy Spirit (Mark. 1:22). As Alexander Maclaren said, “This new teacher would startle all,’ as an eagle suddenly appearing in a sanhedrin of owls” (Alexander Maclaren, The Gospel of St. Mark, Hodder & Stoughton, p.20).

When the Lord Jesus Christ spoke with authority, it was the authority of the Holy Spirit. He did not buttress Himself with quotations from others. He did not even say, “Thus saith the Lord,” but He said, “Verily, verily, I say unto you...” There is no other person in history who has the right to speak that way. The Lord Jesus spoke with an authority that was uniquely His, preaching the message that had been given to Him by the Father.

You Are Created in Christ Jesus for Good Works
Bob Christopher