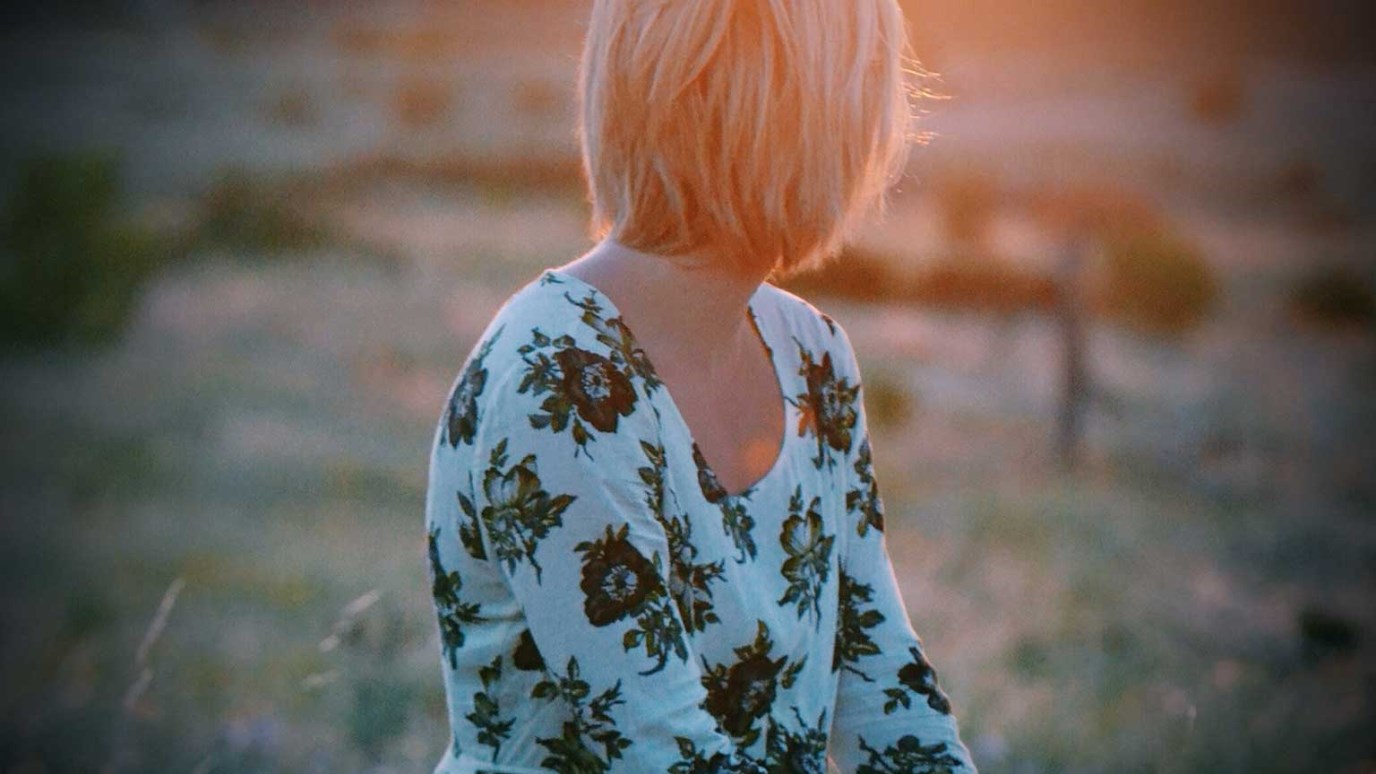 That Jesus is able to silence the storm and still the waves indicates that He possesses an authority equal to the Creator’s.

Having explained the cost of discipleship to two would-be followers, Jesus and His disciples set out to cross the Sea of Galilee (Matt. 8:23). Little do the disciples know that this journey will give their teacher an opportunity to show forth His identity in a way they have not yet seen.

Because of its geographical location, violent squalls frequently occur on the open water of the Sea of Galilee, especially in the period between May and October. Seasoned fishermen like Peter, Andrew, James, and John (4:18–22) are certainly familiar with such storms, and so their fear, evident in Matthew 8:24–27, shows that the turbulence in which they find themselves is unusually fierce.

However, despite the storm’s ferocity, Jesus is able to sleep peacefully as the boat traverses the waves. This indicates His great trust in God and comfort in His faithful obedience because the Old Testament understands sound sleep to be a gift from God to His holy people (Lev. 26:6). Christ’s ability to sleep in the storm is more remarkable when we consider that the boat in which His company is traveling is the customary fishing boat of His day, just big enough to accommodate the small group of men and a large catch of fish. The sailors are completely exposed to the elements. Jesus is not worried like the others even though He feels the storm’s effects no less than they do.

Yet Jesus’ command of the storm tells us about much more than His great faith. In the biblical worldview, the sea and the storm are associated with chaos and destruction (Ps. 69:1–2). Only God can control the sea, and in fact, He sets its boundary and stills its fury (Job 38:8–11). That Jesus is able to silence the storm and still the waves indicates that He possesses an authority equal to the Creator’s (Matt. 8:26–27). The disciples marvel at this miracle because it is evidence that their beloved rabbi is more than just a teacher; He is in fact God Almighty. John Chrysostom writes that “[Jesus’] sleeping showed he was a man. His calming of the seas declared him God” (Homilies on the Gospel of Saint Matthew, 28.1).

We put our lives in Jesus’ hands based on the evidence of His power. This passage shows us that we can trust Him because He has authority over all nature and is worthy of our faith since He is the incarnate God over all creation. We follow the Creator of all things, not merely a good man. Take time today to review biblical teaching on the divinity of Christ (for example, John 1:1–18) so that you may be confident that your trust in Him will never be in vain.

Fiery Trials of the Church
Back to the Bible

The Power of Christ
Dr. Michael Youssef
Follow Us
Grow Daily with Unlimited Content
Uninterrupted Ad-Free Experience
Watch a Christian or Family Movie Every Month for Free
Early and Exclusive Access to Christian Resources
Feel the Heart of Worship with Weekly Worship Radio
Become a Member
No Thanks