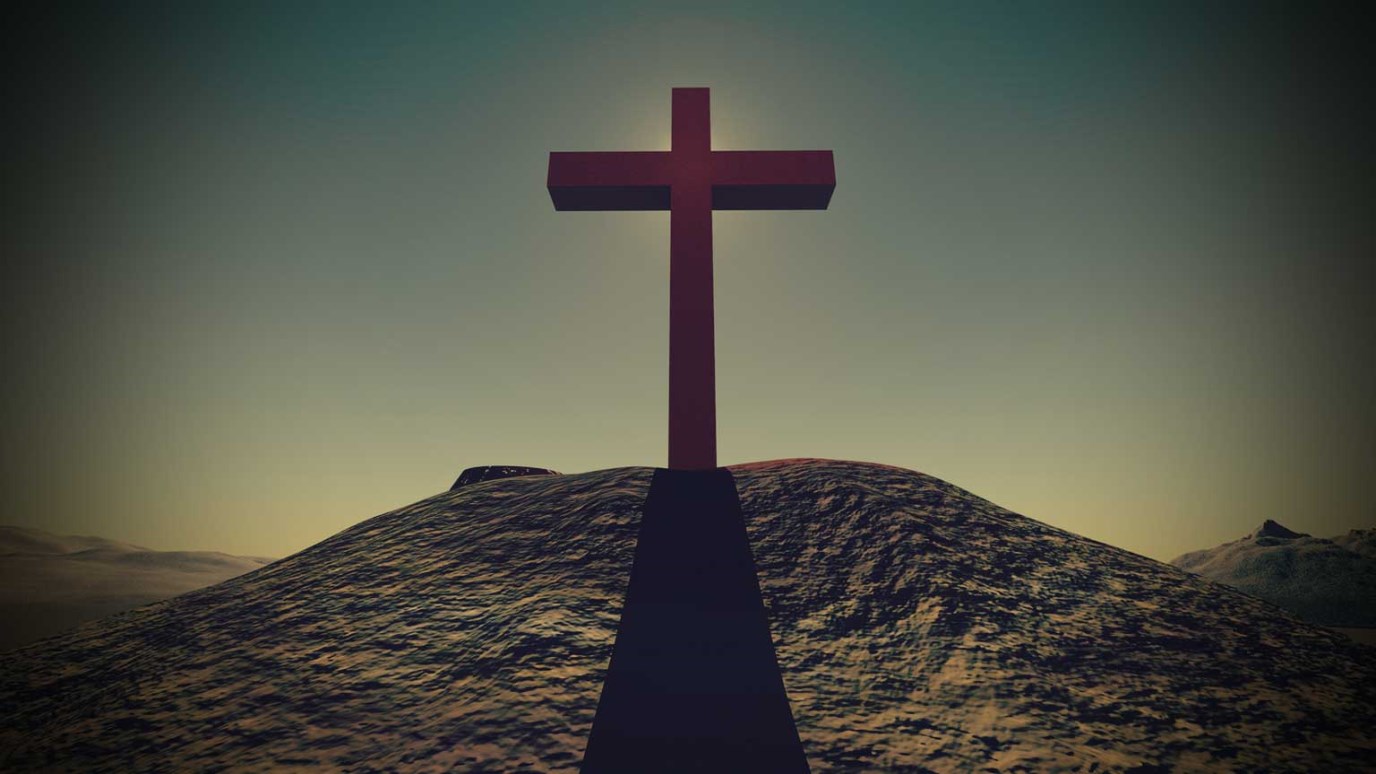 Ever the politician, Pilate will not do the right thing and acquit our Redeemer based on the flimsy case against Him. To preserve peace, he will put an innocent man to death.

Our study of Matthew’s gospel has highlighted the opposition of Israel’s leaders to Jesus (Matt. 2:16–18; 12:22–32; 16:1–4; 22:15–46). This hatred is seen most clearly in Christ’s trial and execution. Having had Jesus betrayed into their hands, the high priest Caiaphas and the other religious authorities have falsely convicted our Lord of blasphemy, a capital crime according to the Mosaic code (Matt. 26:47–68; 27:1; see Lev. 24:16). Since Rome does not allow the Jewish leaders to enforce the death penalty, Jesus is taken before Pontius Pilate (Matt. 27:2), and we find ourselves in his court today as we return to Matthew.

To understand why Pilate finally condemns Jesus to death, we need to know something of Pilate’s character and his relationship with Israel. From his appointment as governor of Judea (circa AD26), Pontius Pilate has shown little but contempt for his Jewish subjects, raiding the temple treasury to finance the construction of an aqueduct and even murdering some Galileans while they offered sacrifices (Luke 13:1). As such, Pilate will not be moved to kill Jesus simply because Jesus violates the Sanhedrin’s religious sensibilities. In fact, Pilate’s hatred for the Sanhedrin is well-known.

Therefore, the Jewish leaders do not charge Jesus with blasphemy before Pilate’s bench; rather, they accuse our Lord of claiming to be “King of the Jews”  (Matt. 27:11–12). In riot-prone Judea, this is the best way to convince Pilate that Jesus must die, for the Roman authorities will do nearly anything to prevent uprisings against the Empire. Pilate, however, is not convinced that Jesus is guilty. After all, he does not immediately deliver Jesus to be crucified, but offers to the gathered crowd the chance to have Him released (vv. 15–17). Most commentators believe that Pilate knows of the popular acclaim surrounding this Jesus and thinks that the crowd will call for His release. In offering Jesus to the crowd, the governor is attempting to set the populace against the Sanhedrin.

Ever the politician, Pilate will not do the right thing and acquit our Redeemer based on the flimsy case against Him. To preserve peace, he will put the  innocent to death (v. 26), becoming an infamous character in world history.

Our God is a God of justice (Deut. 10:18) and is angered any time justice is not done. We likewise must be moved to work for justice, and being reminded that Rome did not deal with Jesus righteously should make us hate injustice all the more. We should be doing all we can to make sure justice is done, and some ways we can do so in our communities is by voting for honest judges and politicians and supporting ministries that work to extend justice to the unborn.