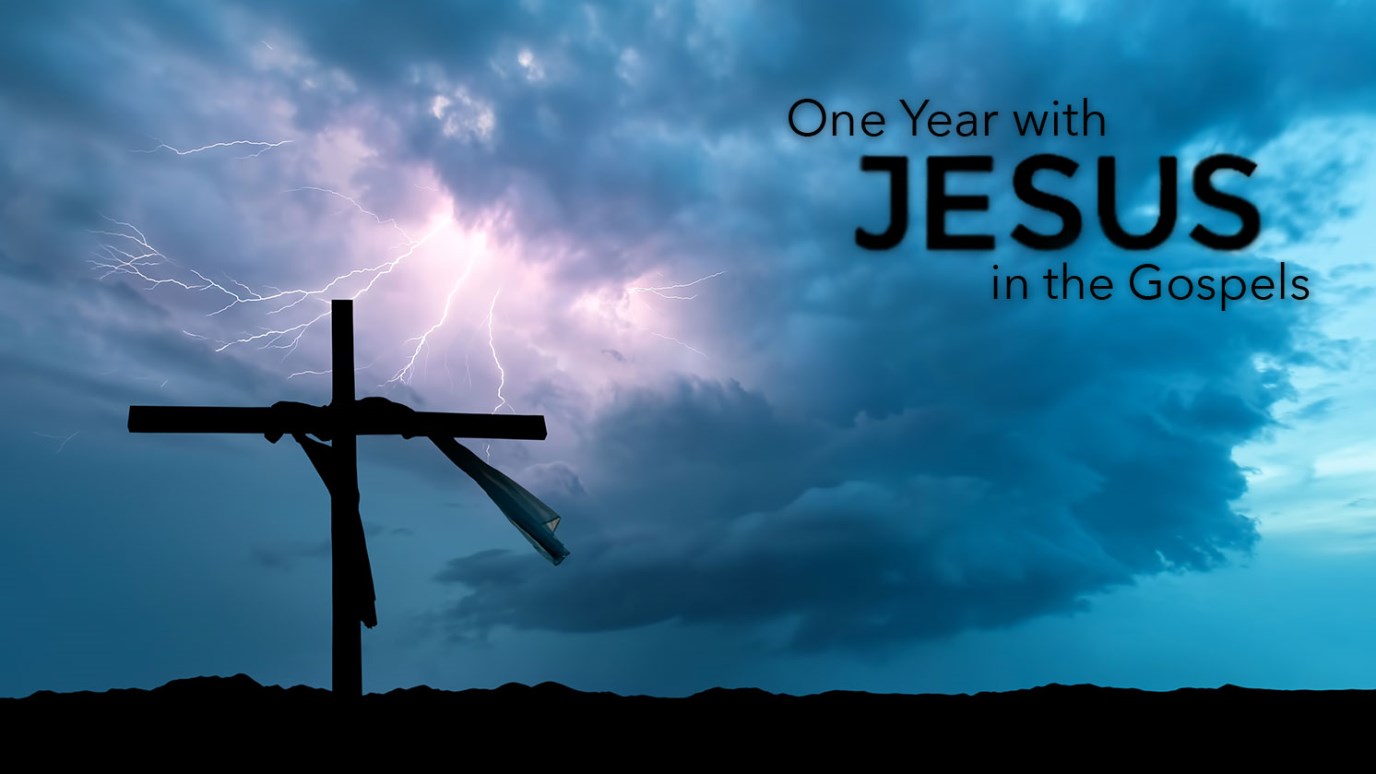 The names and titles given to Jesus in John's gospel clearly present Him as being equal with God. He is all you need Him to be.

John 5:18, "Therefore the Jews sought the more to kill him, because he not only had broken the sabbath, but said also that God was his Father, making himself equal with God."

When the Jewish authorities heard Jesus call God "my (own) Father", they immediately understood that Jesus claimed for Himself deity in the highest possible sense of that term. That claim was either blasphemy, to be punished by death, or else Jesus was who He claimed to be.

Jesus never associated Himself with His disciples by using the plural pronoun "our" Father. Rather, He always used the singular "my" Father, since His relationship was unique and eternal, whereas theirs was by grace and regeneration.

We can't just honor Jesus, but we have to honor Him "even as" (in like manner or the same way) we honor the Father. This is what separates true Christianity from the religions of the world. Most religions honor Jesus as a great man (examples: Islam, Unification Church, Jehovah's Witnesses, etc.), but they are violently opposed to making Jesus equal with Almighty God (1 Jn. 2:23). The names and titles given to Jesus in John's gospel clearly present Jesus as being equal with God. He is all you need Him to be.

It Is Not When You Start
Dr. Crawford Loritts