Jesus Says It. We Live It. 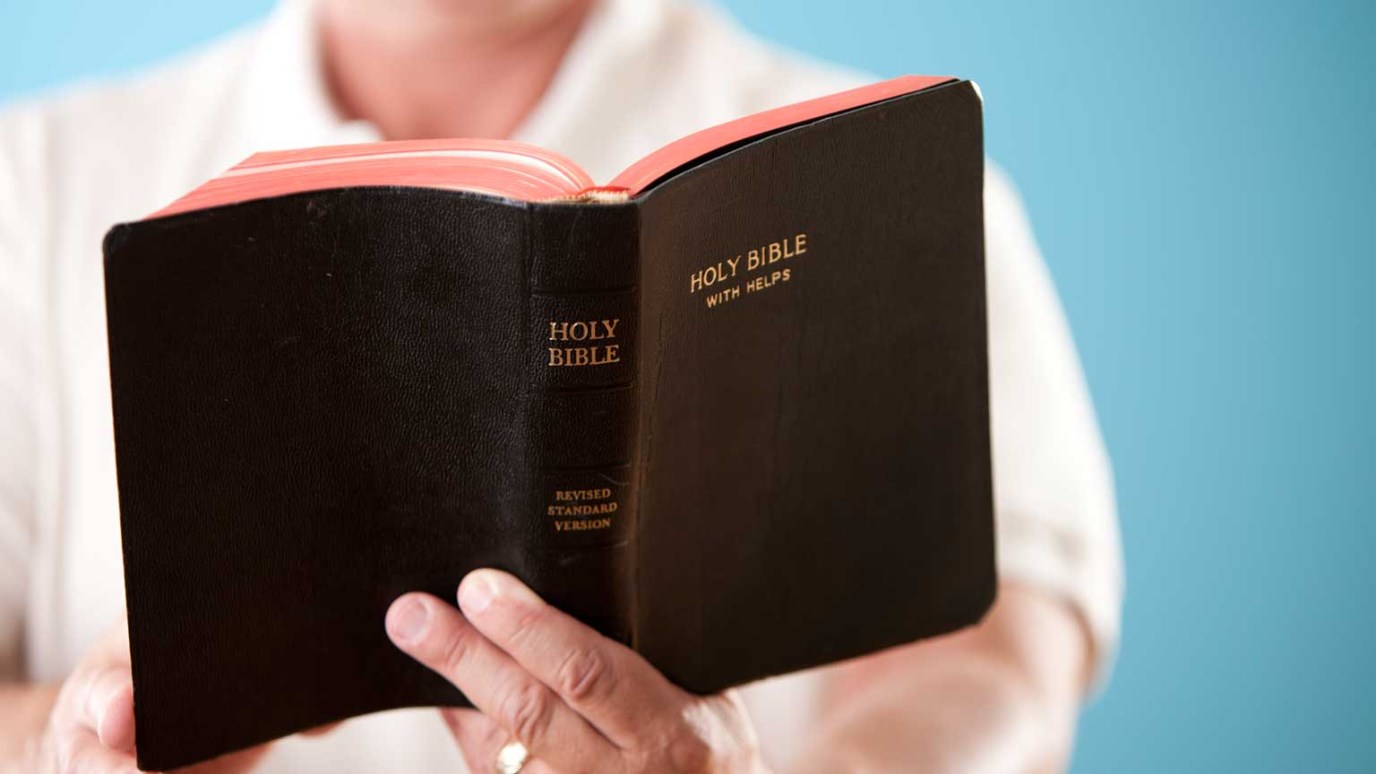 Mike Glenn shares a very important lesson he learned from his father-in-law: "Jesus says it. We live it."

I first met Jean Powers when I showed up to date his daughter. That’s always an uncomfortable way to begin a relationship. “Hi, Mr. Powers! My name is Mike Glenn, and I think your daughter is hot!” Needless to say, it took him a little while to warm up to me. But he did, and so began a relationship that lasted for over 31 years.

Jean was my father-in-law, but he was more than that. He became a mentor, friend and teacher. I learned a lot from him—although sometimes it was much later before I understood the deep wisdom in the lessons he was teaching me. I hate to admit it, but sometimes I am slow on the uptake.

And here is one place I missed it: Everyone thought Jean was one of the nicest guys in the world. And he was. He was kind and gentle to everyone. We thought he was just made that way.

What I had seen all of these years was the fruit of a life rooted in Jesus and His Word. Sometimes we make the Christian life so complicated. But it’s really quite simple: Jesus says it. We live it. Jean knew that. Even more than I do, he knew that.

That’s just one of the lessons Jean taught me—how powerful a life can be when lived in simple obedience.

Grief is hard; we miss Jean every day. But even now his life is teaching me. I only pray I am a better student of the lessons he continues to bring to me.

Then I heard a voice from heaven say, “Write: Blessed are the dead who die in the Lord from now on.” “Yes,” says the Spirit, “they will rest from their labor, for their deeds will follow them.” -  Revelation 14:13