Jesus Saw People as God Does 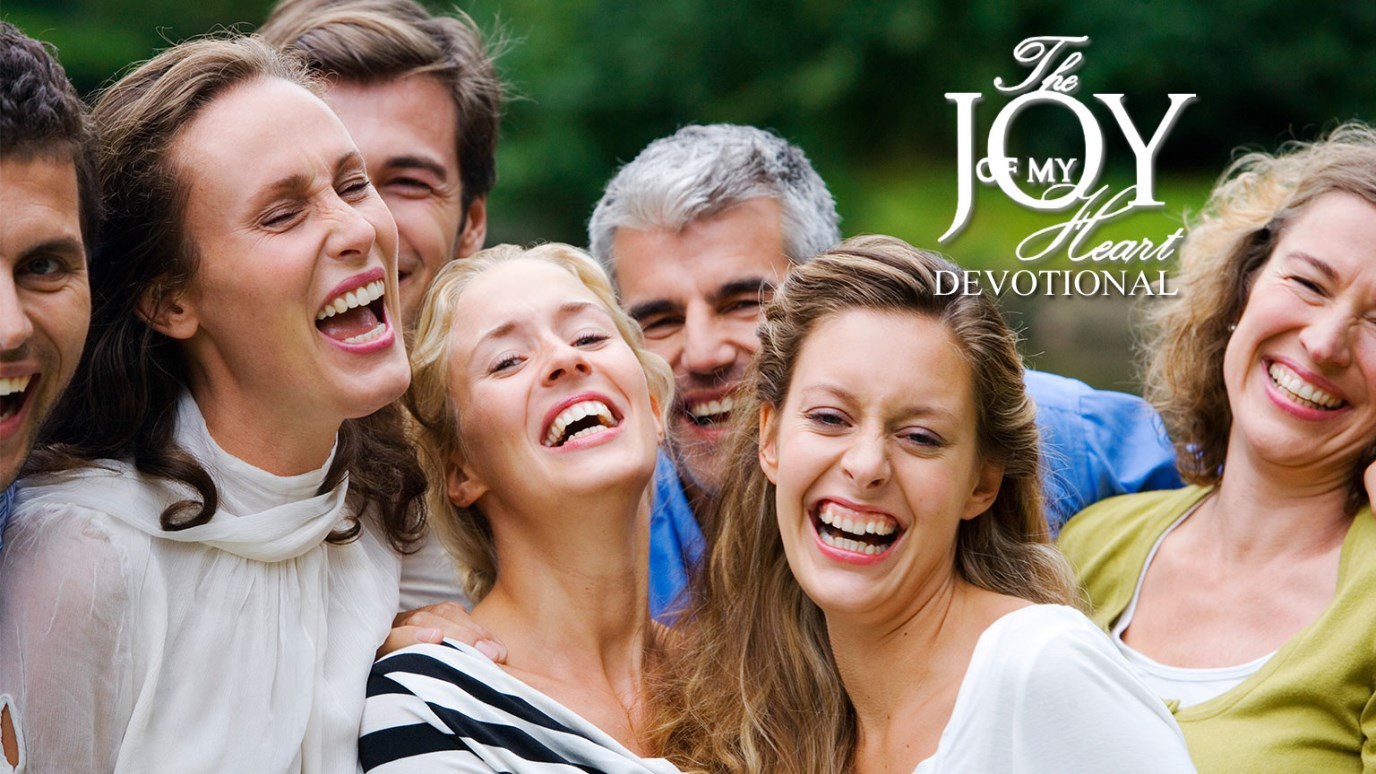