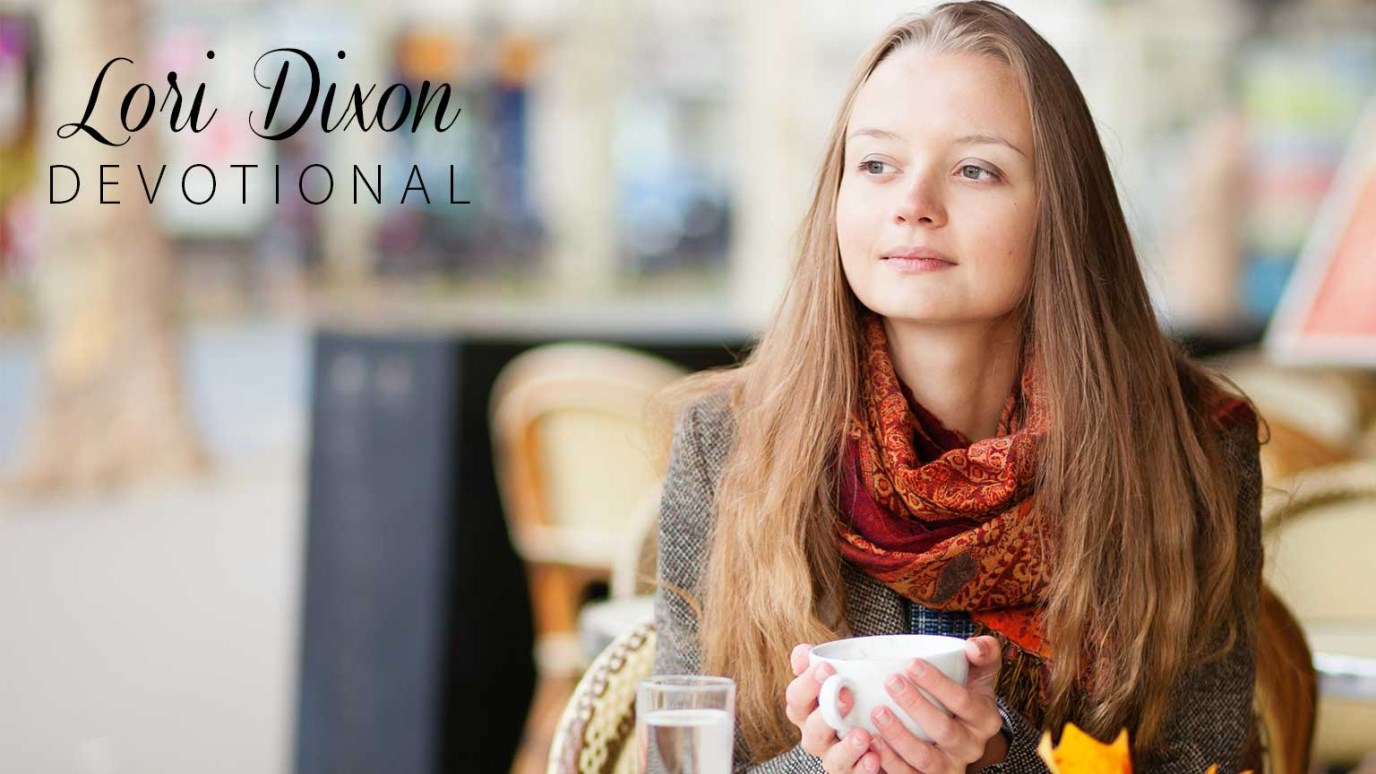 Have you read the Scriptures to eat of the Truth and to have it transform you?

I used to be that student that typically avoided eye contact with my teachers. Unless it was one of my favorite classes, I would hunker down in the back row and pray that they wouldn’t call out my name. Especially in French class. My word. Mercy! Inevitably, I would eventually hear my name attached to some incomprehensible sentence. My answer was the only thing I knew how to say in French, ‘Je ne sais pas!’ (I do not know).

Many years later, I would find myself in Paris and wished I had paid more attention. In fact, on day four I was desperate for anything besides sidewalk vendor crepes so I ducked into a restaurant. The only thing that looked familiar on the pictureless menu was the word, ‘jambon’.  I vaguely recalled that jambon was ham and foolishly thought maybe I’d get a hamburger, (which of course is beef, not ham, but in my defense my brain was starved as I hadn’t eaten any protein in four days). Well, whatever they brought to me was raw and shredded. I’m not too sure what it was, but it sure wasn’t a hamburger and in fact I couldn’t eat it. But it cost me an insane amount in 1988 dollars. I cried.

I wonder what my French teacher would have thought if he had been a fly on the wall that day in Paris . . . watching me struggle and cry in hunger. Who knows?

All this being said, I also wonder what the people who Jesus was speaking to in the temple that day thought when He asked them, ‘Have you never read in the Scriptures’ . . .

I mean, whoa! Just . . . whoa! Jesus spoke and taught with authority. If you look at the passage in context, there was no right answer for these ‘students’. They were stuck. They were the chief priests and the Pharisees . . . of course they had read in the scriptures – that’s what they prided themselves in knowing so well. But Jesus knew that while they had read the Word, they had not understood or applied it to their hearts. And like I learned in Paris, rote memorization without comprehension and application can make things rather unpalatable.

So how about us? Have we read the scriptures to eat of the Truth and to have it transform us? Or do we only graze through pulling morsels to feed to others without allowing it to impact and change our own hearts?  God help us to not answer when Jesus asks us one day, ‘Have you never read’ with a sad and pathetic, ‘I do not know’.

Father, thank You for giving us Your Son – not just as our Savior – but as an example and for pages of red letter teaching for us to take in. Help us to not only read Your Word, but to eat it up, absorbing each piece that it can transform us into the image of Your Son. In Jesus’ name, Amen.

How to Spot a Lie
Pete Briscoe