Jesus Reduced Himself … and God Exalted Him! 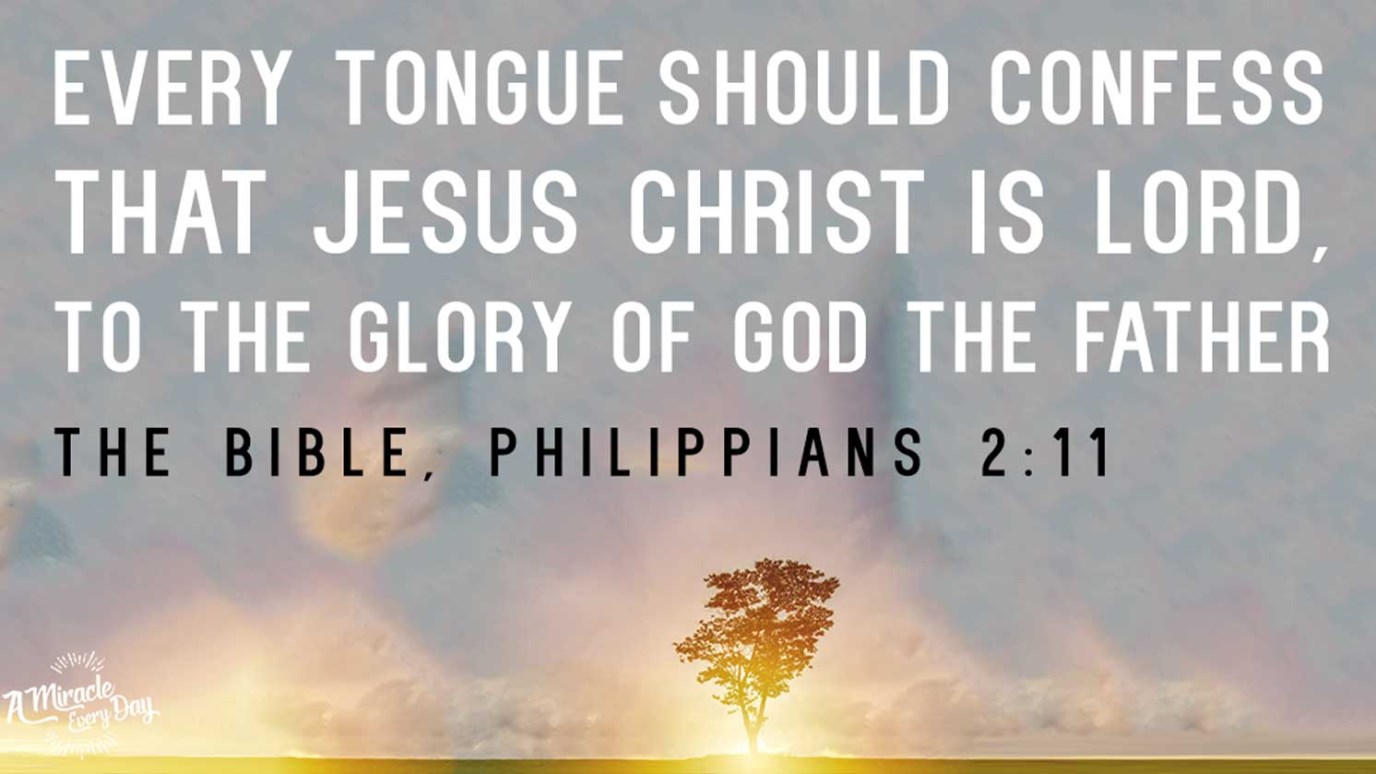 Philippians 2:5-11 is a powerful illustration of our Lord Jesus’s humble character and the love that He demonstrated for us by giving up the glories of heaven to save us.

Let us give all the glory to God for what He’s doing for us! Read and meditate on this magnificent passage that we find in Philippians 2:5-11 and let it saturate your soul.

“Let this mind be in you which was also in Christ Jesus, who, being in the form of God, did not consider it robbery to be equal with God, but made Himself of no reputation, taking the form of a bondservant, and coming in the likeness of men.

And being found in appearance as a man, He humbled Himself and became obedient to the point of death, even the death of the cross.

Therefore God also has highly exalted Him and given Him the name which is above every name, that at the name of Jesus every knee should bow, of those in heaven, and of those on earth, and of those under the earth, and that every tongue should confess that Jesus Christ is Lord, to the glory of God the Father.” (the Bible, Philippians 2:5-11, NKJV)

Here’s this passage in another version:

“And consider the example that Jesus, the Anointed One, has set before us. Let his mindset become your motivation. He existed in the form of God, yet he gave no thought to seizing equality with God as his supreme prize. Instead he emptied himself of his outward glory by reducing himself to the form of a lowly servant. He became human! He humbled himself and became vulnerable, choosing to be revealed as a man and was obedient. He was a perfect example, even in his death—a criminal’s death by crucifixion! Because of that obedience, God exalted him and multiplied his greatness! He has now been given the greatest of all names! The authority of the name of Jesus causes every knee to bow in reverence! Everything and everyone will one day submit to this name—in the heavenly realm, in the earthly realm, and in the demonic realm. And every tongue will proclaim in every language: “Jesus Christ is Lord Yahweh,” bringing glory and honor to God, his Father!”

Do You Want to Please God?
A Miracle Every Day

Don't Give Up!
A Miracle Every Day

Sit a Moment with Me
A Miracle Every Day

In God, You Have Hope for the Future!
A Miracle Every Day
Follow Us
Grow Daily with Unlimited Content
Uninterrupted Ad-Free Experience
Watch a Christian or Family Movie Every Month for Free
Early and Exclusive Access to Christian Resources
Feel the Heart of Worship with Weekly Worship Radio
Become a Member
No Thanks