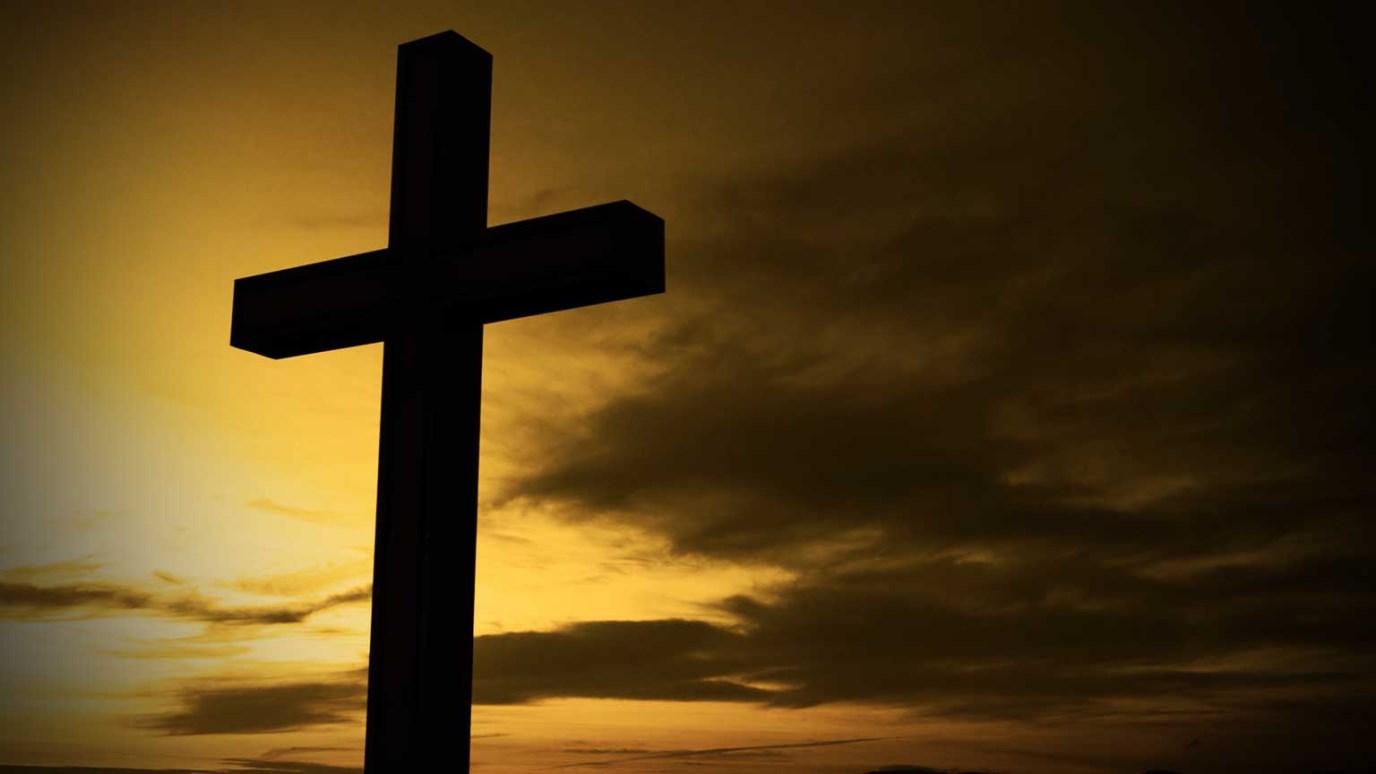 Jesus raised a 12-year-old girl from the dead. Although everyone will die one day, death doesn't have eternal power over us anymore.

A 12-year-old girl was dying. Her dad was desperate. Even though he was one of the leaders at his synagogue, there was nothing he could do to save her. Then he saw the man who could.

“When he saw Jesus, he quickly bowed down in front of him. He begged Jesus, ‘My little daughter is dying. Come, lay your hands on her so that she may get well and live’” (Mark 5:22,23).

As Jesus was walking to his house with him, someone else came and told the man that the girl had died. But Jesus—who knew how the story would end—told him, “Don’t be afraid! Just believe.” (verse 36).

They got to the house and saw everyone sobbing. Jesus asked, “‘Why are you making so much noise and crying? The child isn’t dead. She’s just sleeping.’ They laughed at him. So he made all of them go outside. Then he took the child’s father, mother, and his three disciples and went to the child. Jesus took the child’s hand and said to her, ‘Talitha, koum!’ which means, ‘Little girl, I’m telling you to get up!’” (verses 39-41).

Because of sin, everybody will die. Only some people, though, believe that Jesus defeated death when he rose on Easter. (The ones who don’t might laugh at you the way they laughed at Jesus.) You know the truth: death doesn’t have eternal power over you anymore. Someday Jesus will take your hand and say, “Little child, get up. It’s time to go home.”

Give Thanks
Linda Buxa