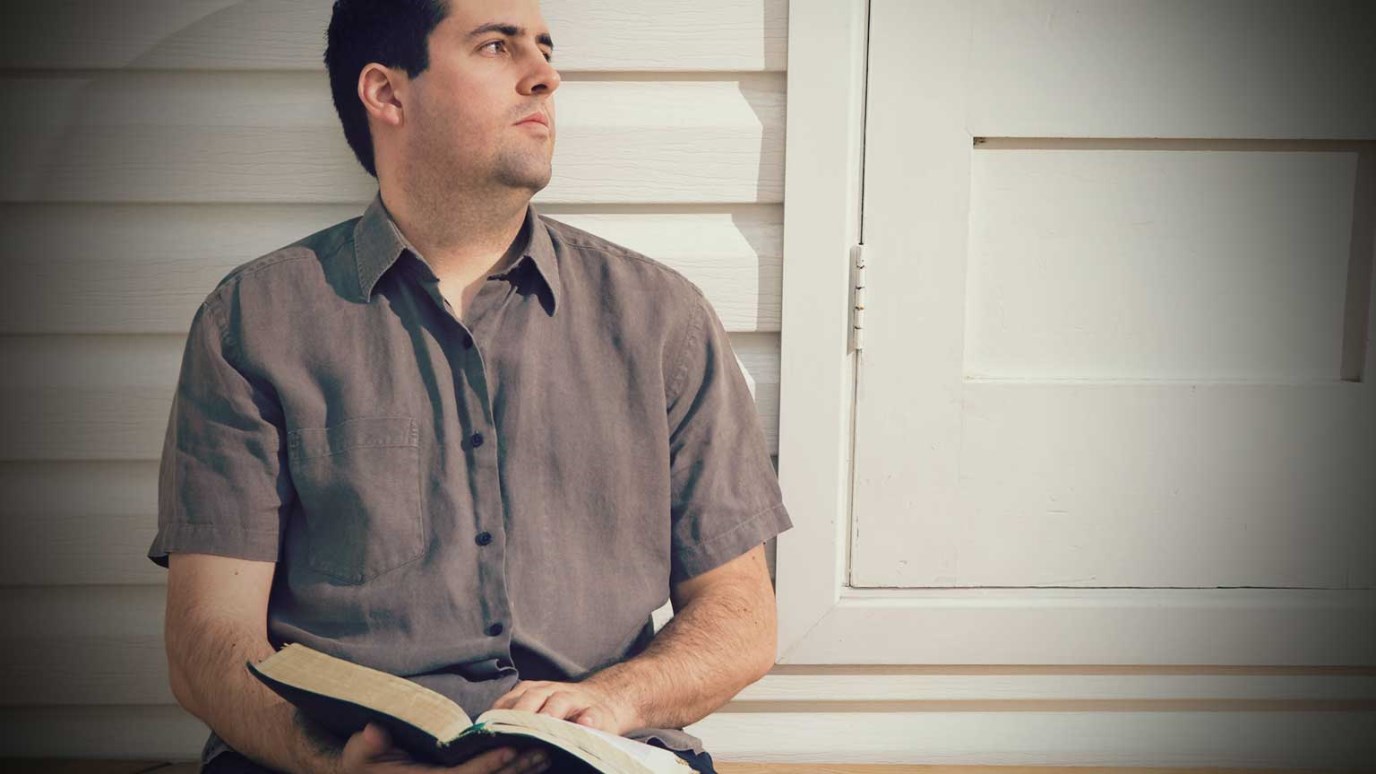 You must live in a way that does not cause undue offense to other Christians. Does your life reflect this principle?

Continuing His march southward to Jerusalem, Jesus returns to Capernaum, the home base for much of His ministry (Matt. 17:24; see 4:12–17). Here our Lord will give the fourth of His five major discourses (in chapter 18). Before Jesus does this, however, He discusses the temple tax.

Today’s passage likely takes place in Peter’s house, which is in Capernaum (8:5–17). We assume this to be the case because “the collectors of the half-shekel tax” approach the apostle outside the home to inquire of Jesus (17:24). First-century Jews felt it improper to approach another person’s guest directly, it was polite to speak instead with the visitor’s host.

When God revealed the plans for the tabernacle to Moses, He established a half-shekel tax on all Israelite males aged twenty and older as a ransom to redeem their lives and pay for the upkeep of the sanctuary (Ex. 30:11–16). Scholars are unsure whether this tax was to be collected annually, but by the first century, many devout Jewish men paid the tax once a year even though the religious authorities required it only once in a lifetime, at the age of twenty. Even then, certain priests and rabbis were exempt.

Interestingly, Matthew is the only evangelist to record this episode, which is fitting because a tax collector would be interested in such records. In any case, Jesus’ teaching on this occasion reveals that He and His followers are free from the requirement. Earthly kings do not tax their own families; similarly, Jesus and His disciples need not pay the temple tax because they are sons of God, who is king over all, including the temple (17:25–27). Christ, who is greater than the temple and fulfills its intent, has come (12:6). Worship of the Creator will be centered around Him, not Mount Zion; thus, there is no more need to pay the tax.

Yet Jesus pays the tax because He does not want to offend others unnecessarily and create a barrier to the Gospel where one may not otherwise exist (17:27). This is the principle of Christian liberty that Paul later explains in more depth (Rom. 14). In Christ we are free to do a great many things, but we must never use our freedom in a way that makes less mature Christians stumble.

In Paul’s day there were some who were weak in the faith and would eat only vegetables because meat was often sacrificed to idols. These weaker brothers were not to denigrate the meat-eaters. At the same time, the stronger brothers who ate meat were advised to refrain in the presence of those whose consciences would be offended (Rom. 14). Clearly, we must live in a way that does not cause undue offense to other Christians. Does your life reflect this principle?