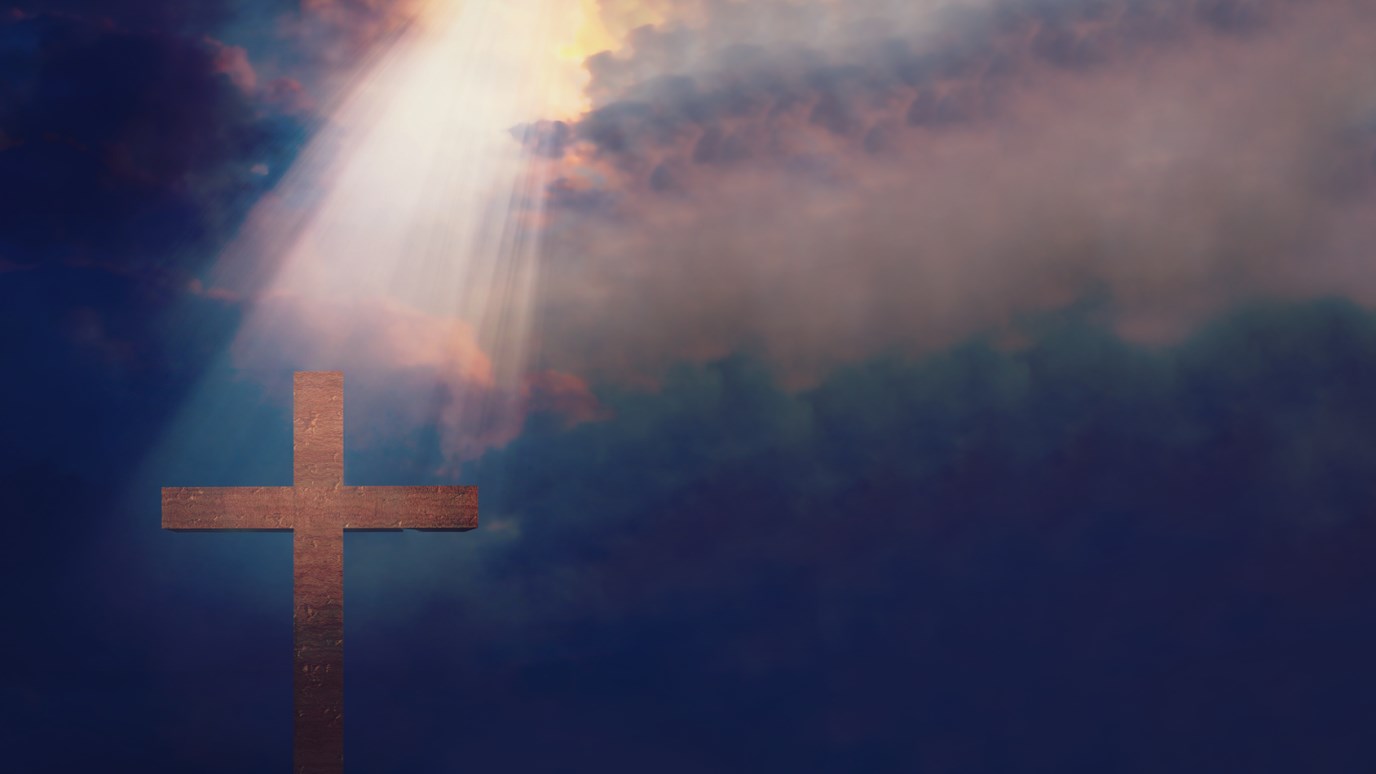 Even in His prayer life, Jesus was truly the Servant of the Lord that Isaiah had prophesied He would be.

18 Now it happened that as he was praying alone, the disciples were with him. And he asked them,”Who do the crowds say that I am?” 19 And they answered, “John the Baptist. But others say, Elijah, and others, that one of the prophets of old has risen.” 20 Then he said to them, “But who do you say that I am?” And Peter answered, “The Christ of God.” 21 And he strictly charged and commanded them to tell this to no one, 22 saying, “The Son of Man must suffer many things and be rejected by the elders and chief priests and scribes, and be killed, and on the third day be raised.”

Before Jesus asked the disciples,

“Who do the crowds say that I am?”

going away to a desolate place,

or up on a mountain, lifting His eyes to His Father,

or going to a certain place.

One commentator on Luke says:

“Prior to major events in Luke’s Gospel where Jesus’

identity, character, and purpose are revealed,

we see Jesus take time in prayer with His Father.”

Jesus was praying at His baptism and then

the Holy Spirit led Him into the wilderness

before He began His earthly ministry.

Jesus went up on the mountain

and spent the entire night in prayer

before He appointed the apostles.

We can trace His faithfulness in prayer and His communion with

His Father as He appoints, tends, and shepherds His flock of 12.

After the feeding of the five thousand and while the disciples

were out at sea in the midst of a storm

Jesus was up on the mountain in prayer throughout the night.

And now as Jesus prepares to tell them that He is the Christ,

the Lamb of God, the One who is going

to lay down His life for them, He prays.

sheep and labors diligently and fervently for them in prayer.

He loves them as His own children.

Praying that they would fully comprehend that

He was truly sent from the Father.

Praying that they would know that He was the Christ,

the Promised One sent from God.

Praying that they would understand Him and His purpose.

Praying that they would truly have faith to see

that no matter what came their way

they had no reason to fear.

Praying that they would remember

what they had been taught in the Scriptures

and see Him more and more for who He is

and be willing to die to self and live for Him.

Even in His prayer life,

Jesus was truly the Servant of the Lord

that Isaiah had prophesied He would be.

Chose one truth from today and apply it to your heart.

Lord Jesus, thank you for interceding for us at all times.

We need your prayers that we would see you

for who you are and what you have done.

Help us to pray for those

whom you have given to us to love and care for

so that we can love them and pray for them

as you love and pray for us.

Praying for Others
e3 Prayers

It's Not Size That Counts
Martin Manser