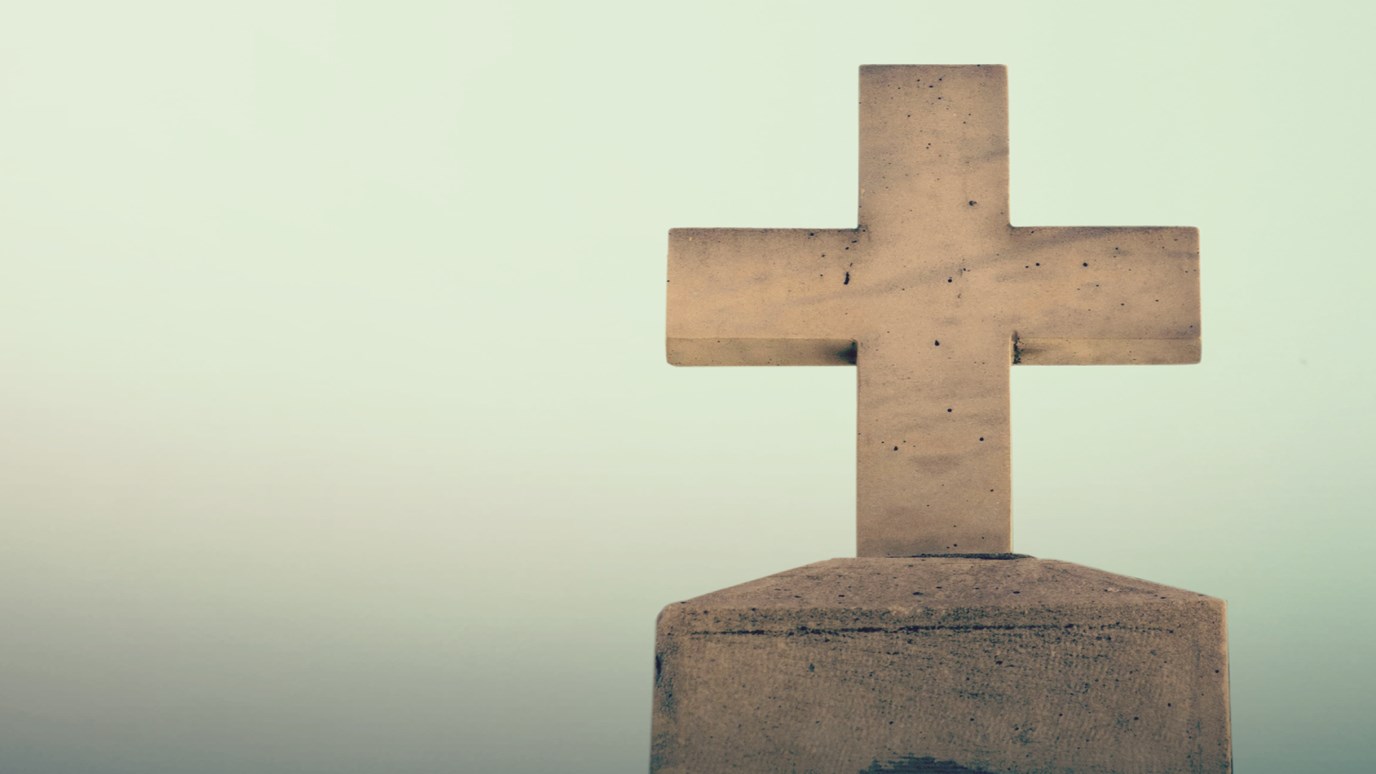 Jesus plus nothing equals salvation.

We live in a society that believes there are many roads leading to God, and that it doesn’t matter which approach you take, as long as you are sincere. But it does matter.

In fact, it matters a great deal. A comparative study of world religions will show that nearly all religions have a supreme being, address the afterlife, and offer some kind of moral code of ethics. But they are not interchangeable. Only one is true... because truth is not broad. It is very narrow.

Jesus Christ told the thief dying next to Him on the cross, “Today you will be with me in paradise.” The thief did nothing for salvation, but believe in the saving power of Christ. He could offer Jesus nothing. He trusted in Jesus plus nothing... and Jesus plus nothing equals salvation.

MEMORY VERSE
He saved us, not on the basis of deeds which we have done in righteousness, but according to His mercy...
READ THROUGH THE BIBLE
James 2; Psalm 123-124
More Sermon Clips Add To Library Add to My Devotionals Favorite Share Like 11