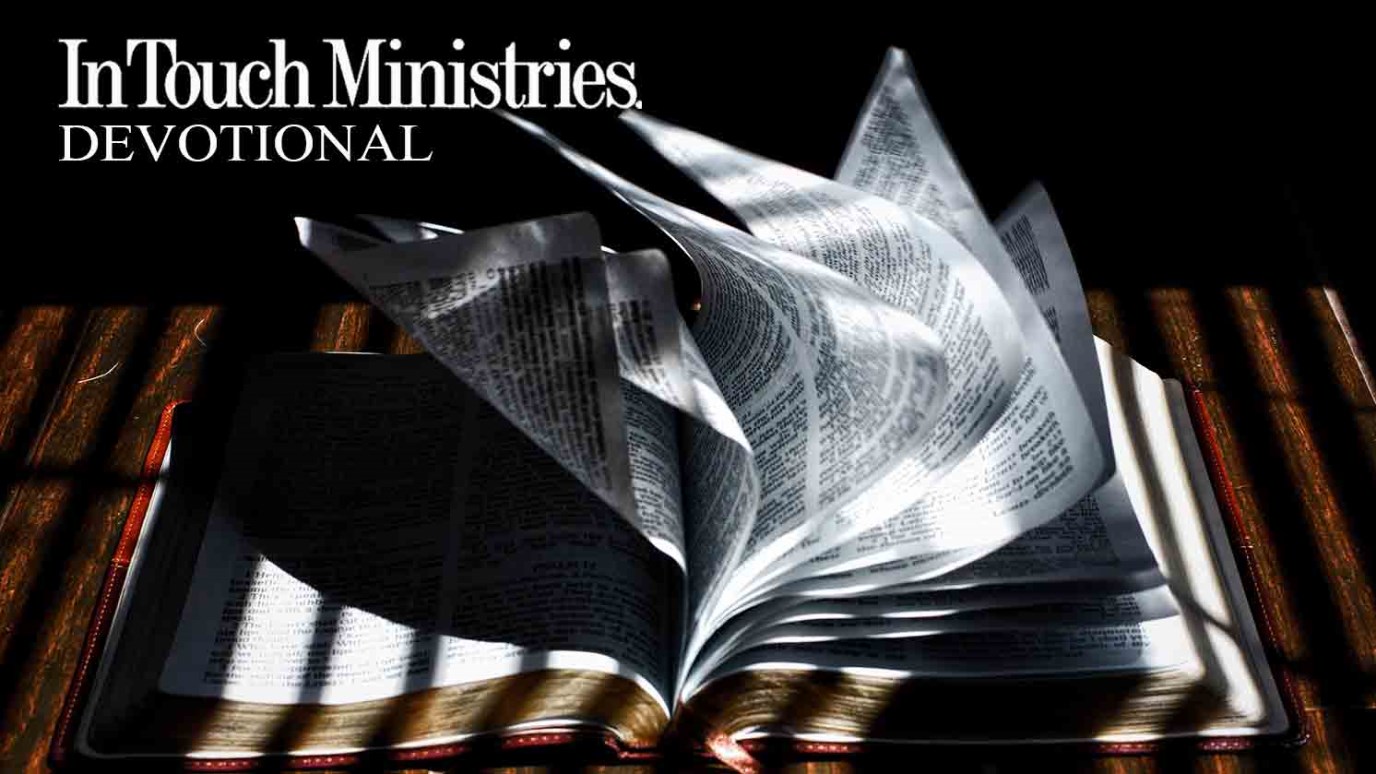 The Lord calls us “friend” even when we're unworthy of the title.

I’ve counseled plenty of people who argue that they are not worthy of God’s love. Of all the passages I could point to that describe the Lord’s devotion, today’s is the one I think best showcases the unqualified friendship He offers His followers—even when they become wayward.

The night before His crucifixion, Jesus was praying at Gethsemane when Judas Iscariot approached with a band of men. The betrayer stepped forward and kissed the Lord. And what was Jesus’ response? According to Matthew, one of the other disciples, the Lord called the man “friend.” (See Matt. 26:50.)

Judas expected Jesus to establish His kingdom on earth and drive the Romans out of Israel—surely anyone who could calm a storm at sea could easily remove an oppressive government! But Judas’s interest in Jesus was more personal and political than spiritual. In fact, John reported that his fellow disciple stole from the money box (John 12:6). Today the man’s name is synonymous with those who betray others for personal gain.

In spite of Judas’s greed, blind ambition, and betrayal, Jesus never stopped loving him—and still used the word “friend” to address the disciple. The Lord does not place conditions on His love or reject people who fail to meet certain standards. He simply cares for us as we are.

We cannot earn Jesus Christ’s love and friendship. He takes the initiative, reaches out, and draws into fellowship those who are willing. None of us are worthy, but we are privileged to live in His love anyway. In the Lord, we find a friend who sticks closer than a brother (Prov. 18:24).

You Don’t Always Get What You Want
Mike Glenn

Do You Believe?
Steve Kelly

Prayer and Obedience
Back to the Bible

Are You a Single Mom Worry Wart?
Pam Kanaly
Follow Us
Grow Daily with Unlimited Content
Uninterrupted Ad-Free Experience
Watch a Christian or Family Movie Every Month for Free
Early and Exclusive Access to Christian Resources
Feel the Heart of Worship with Weekly Worship Radio
Become a Member
No Thanks