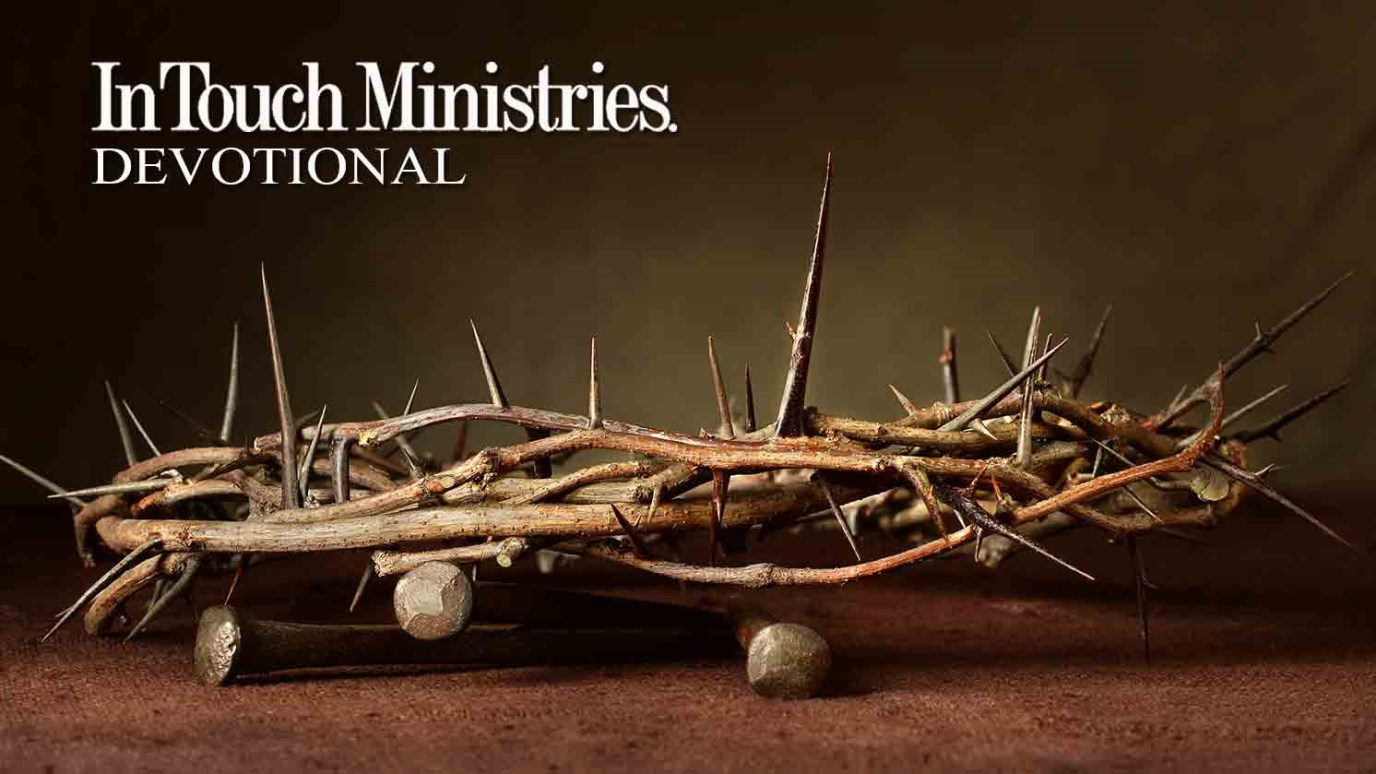 Jesus' death demonstrates that to follow the Lord, we need only one thing: a fully submitted heart.

Imagine someone asking whether Jesus is Lord of your life.  Unsure how you’d respond? Then think back to the last time God commanded you to do something. If following through was just too hard to face, it’s likely you haven’t yet given Jesus lordship over your life. When Christians feel the need to confer with anyone before obeying what they know God is telling them to do, an idol is likely in the way—whether it’s pride, a relationship, or an aspiration.

Our Father understands that obeying Him can be a challenge for everyone—including the Son. We can be encouraged by Jesus’ example in the Garden of Gethsemane, where He was wrestling in prayer with His Father’s will. Jesus was committed to being obedient but still struggled. Have you ever wondered what He saw in the “cup” when He prayed that God would let it pass from Him, if possible? (Matt. 26:39). At least four things would have made any of us want to push that cup away:

We correctly see Jesus as God, but sometimes we forget that we cannot separate His humanity from His deity. His suffering and pain were greater than any we will ever know. And yet, though grieved to the point of death, He made a choice to obey the Father, demonstrating to us that we too can do even the most difficult things when we live in submission to God.

Accepting and Encouraging Others
Bible Training Centre for Pastors

Leading Boldly and Depending on God
Christian Leadership Alliance