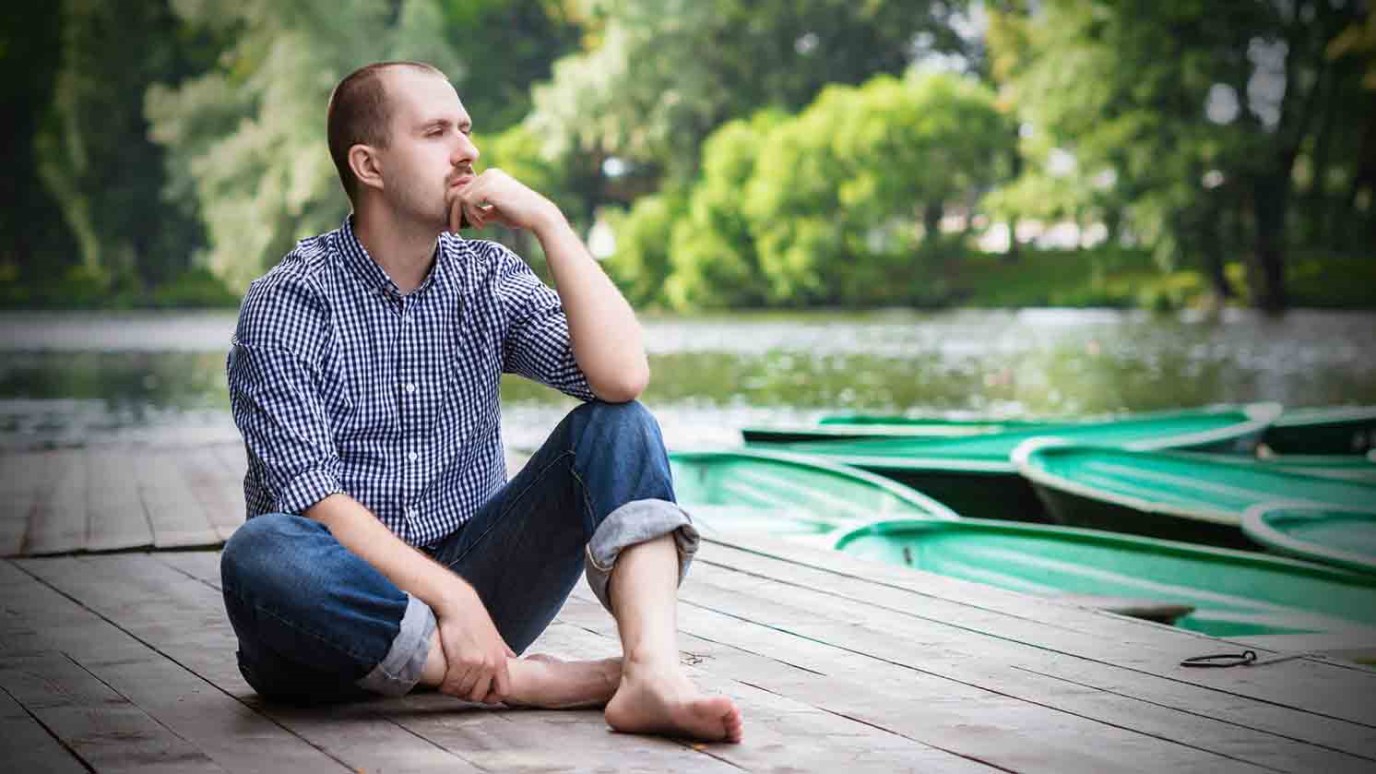 What is the answer to spiritual blindness? It is to live with Christ, to see Him, and to keep your eyes on Him.

As Jesus grew up, undoubtedly His deity was veiled. Though His family had never found Him in a sin, they did not understand who He was. But now something different had come. Jesus was now thirty years old, in the public eye, the news of His ministry completely overtaking the country. It was only natural that the crowds should swarm about Him, but in the process Jesus came smack against organized religion, and when He did, the fury of hell broke loose.

The Pharisees’ charge that Jesus was demon–possessed, specifically by the prince of demons, Beelzebul, was the most scurrilous charge they could level. Jesus calmly exposes their faulty reasoning (vv. 23-27), and then goes on to appraise the minds that were capable of saying such a thing about Him. He says in effect, “Any man that sinks so low that he can look at Jesus Christ and say, ‘That is the devil working,’ has blasphemed against the Holy Spirit. It is an eternal sin, and it will never be forgiven” (28-29).

Many times I have been asked the question, “What is the unpardonable sin? I’m afraid I have committed it.” I always answer, “If you had committed the unpardonable sin, you wouldn’t be worried about it. Your feelings would be like scar tissue. You would be spiritually dead and beyond feeling.” Paul writes in Ephesians of those who are past feeling, who have gone on in their own ways to the extent that they have despised truth, until God has let them absolutely alone. Then, insensate, they go to their own doom (Ephesians 4:17-19). If you are ever afraid that you’ve committed some sin, remember that that fear, that conviction, comes from the Holy Spirit. He is calling you back to walk in His way.

Having said that, we must ask what caused men in Jesus’ day to say that He was working by the devil’s power. What caused men to think Him mad? What caused His mother and brothers to seek to restrain Him? I believe the answer is found in John 14, where His own disciple Philip showed a lack of spiritual discernment. Jesus said, “’I am the way, and the truth, and the life; no one comes to the Father, but by Me. If you had known Me, you would have known My Father also; henceforth you ‘know Him and have seen Him.’ Philip said to Him, ‘Lord, show us the Father, and we shall be satisfied.’ Jesus said to him, ‘Have I been with you so long, and yet you do not know Me, Philip? He who has seen Me has seen the Father.”’

The answer to the problem of spiritual blindness is to live with Christ, to see Him, to keep your eyes on Him. That is why the Lord was grieved that Philip still did not know Him after living with Him for so long. Those who thought Jesus evil or mad had never submitted their minds and hearts to God to see Jesus as the Father saw Him and as the Father had ordained Him to be.