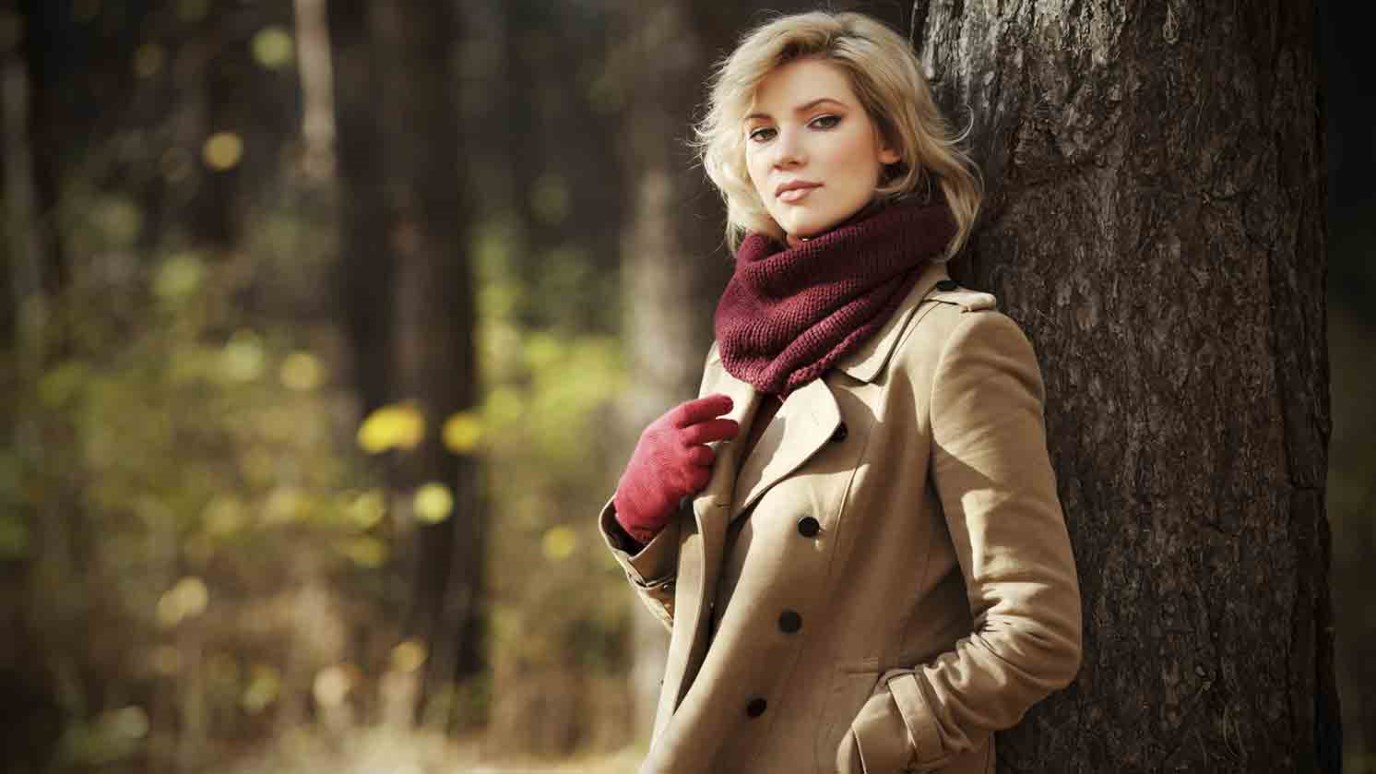 Have you been a Christian for many years, and yet have never known Christ outside of your preconceived notions of what you want Him to be?

The religionists saw Jesus through eyes that had never submitted to God the Father, so they did not see that Christ’s mission was an expression of the Father’s will, and that in Him they could find the fellowship with the Father that they had vainly sought for so long.

Those who thought Him mad were living only on an earthly level. They lacked the spiritual discernment to see that what Jesus was doing extended far beyond their vision of free food and medical care; they were simply fearful when His ministry caused the religious establishment to rise up against Him. A man would have to be mad to risk such enmity! They too failed to see that Jesus’ mission was an expression of the Father’s will, extending far beyond their earthly visions of paradise. They had not sought to know Christ outside of their own preconceived notions, and thus they did not know Him or the Father.

That leaves us to ask ourselves the same question. Have you been so long with Christ and yet have not known him? Have you been a Christian for many years, and yet have never known Christ outside of your own preconceived notions, your own desires for what you want Jesus to be? Have you come to the point where you want to lay all that aside and simply be with Him, to see Him as the Father sees Him, and likewise to see the Father through Him? If you want to have spiritual insight, you must allow Him to lead you through His Word, through His people, through prayer and times alone with Him. May God protect us from seeing Christ in our own wisdom, instead of through the illumination of the Holy Spirit.

What Is God's View on Abundance?
John Bevere