Jesus’ Obedience to the Father: Part One 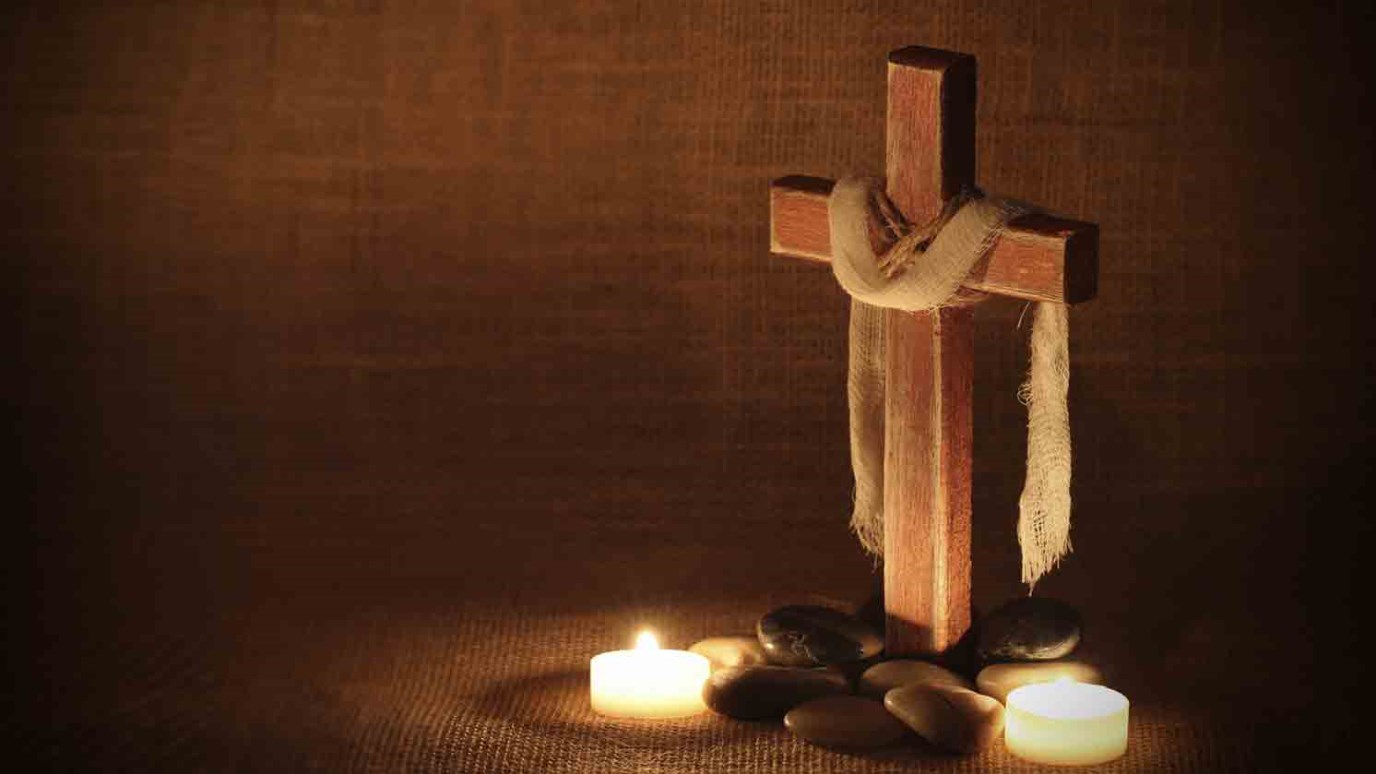 Jesus faced tremendous opposition within His ministry. It was this lack of spiritual discernment on every hand that precipitated the clashes Jesus faced.

Thus it is that in Mark 3:13 Jesus withdraws from the crowd and goes up into the hills to choose His disciples. Have you ever considered what it must have been like for Jesus to choose Judas? He would have the devil right in one of His twelve disciples, living with Him at every moment. And the Lord was the only one who knew it. Yet Jesus had to treat Judas with great kindness, because it was not yet the moment for Judas to go to his own place and for Jesus to go to the cross, where His great work would be done. He would fulfill His Father’s will in the things He did; He would not follow His own dictates or those of anyone else.

That decision cost Jesus most dearly. Chapter 3 ends with a poignant account of what Jesus’ faithfulness to His Father’s mission meant for His reputation and for His relationships with family and friends. We see that people thought He had gone crazy (v. 21), the scribes from Jerusalem called Him demon–possessed (v. 22), and His own mother and family came to take Him away because they too thought He had lost His mind (vv. 31-35).

What was Jesus doing to cause people to react this way? He was acting in the power of God and speaking in such a way that sick people were healed and the demon–possessed were cleansed. But above all, He was confronting the religious leaders, telling them that they were blind leaders of the blind. This undoubtedly is what caused the most trouble of all, but Jesus was right in calling them blind, and it was this lack of spiritual discernment on every hand that precipitated the clashes Jesus faced.

In verse 21, we see that when Jesus’ family heard what was going on, they went out to lay hold of Him, for people were saying, “He is beside Himself.” His own family did not believe in Him. The Gospel of John notes at one point, “for His brothers had not yet believed in Him,” referring to the children Mary and Joseph had after Jesus was born.