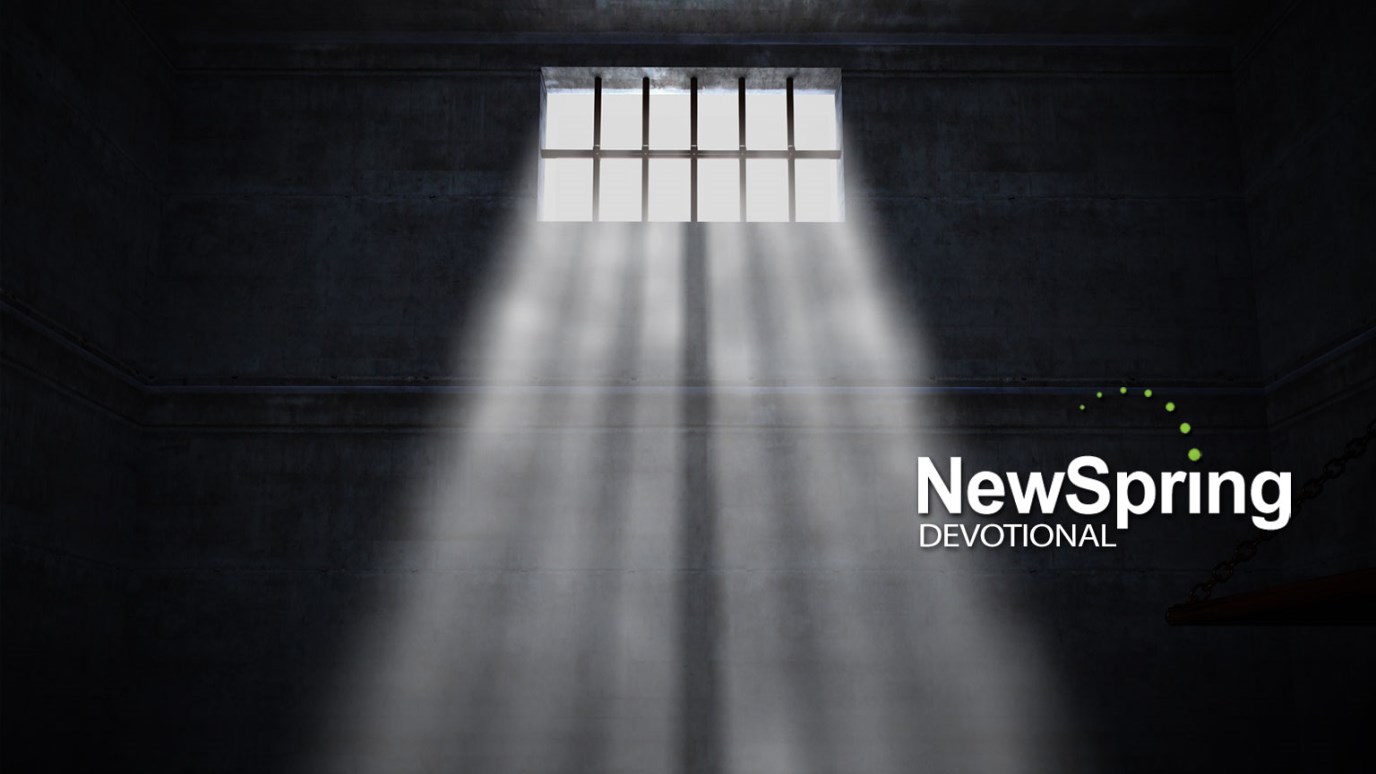 From murder to robbery, news headlines are discouraging. I wonder how these people could not understand the mistakes they are making.

The most discouraging news story came the day I looked up at the TV and saw one of my former players had been arrested. I knew he had heard the messages about doing the right thing and being where you are supposed to be. But there was a disconnect for him. The problem was not that he didn’t know right and wrong; it was that he didn’t know the Lord.

Daniel 5 illustrates the difference recognizing our Savior can make. King Belshazzar is referred to as the son of Nebuchadnezzar. During Nebuchadnezzar’s reign, God displayed His power by saving Shadrach, Meshach and Abednego from a fiery furnace. After seeing that, Nebuchadnezzar could not deny God. One would assume Belshazzar had at least heard that story.

The stage was set for Belshazzar to take over and worship God. Instead, he was caught up in false idols. When the time came for Daniel to interpret the writing on the wall, it was too late. Belshazzar’s fate was determined, and he was slain.

God Has Your Word
Gary McSpadden