Jesus Loved, Yet He Stayed 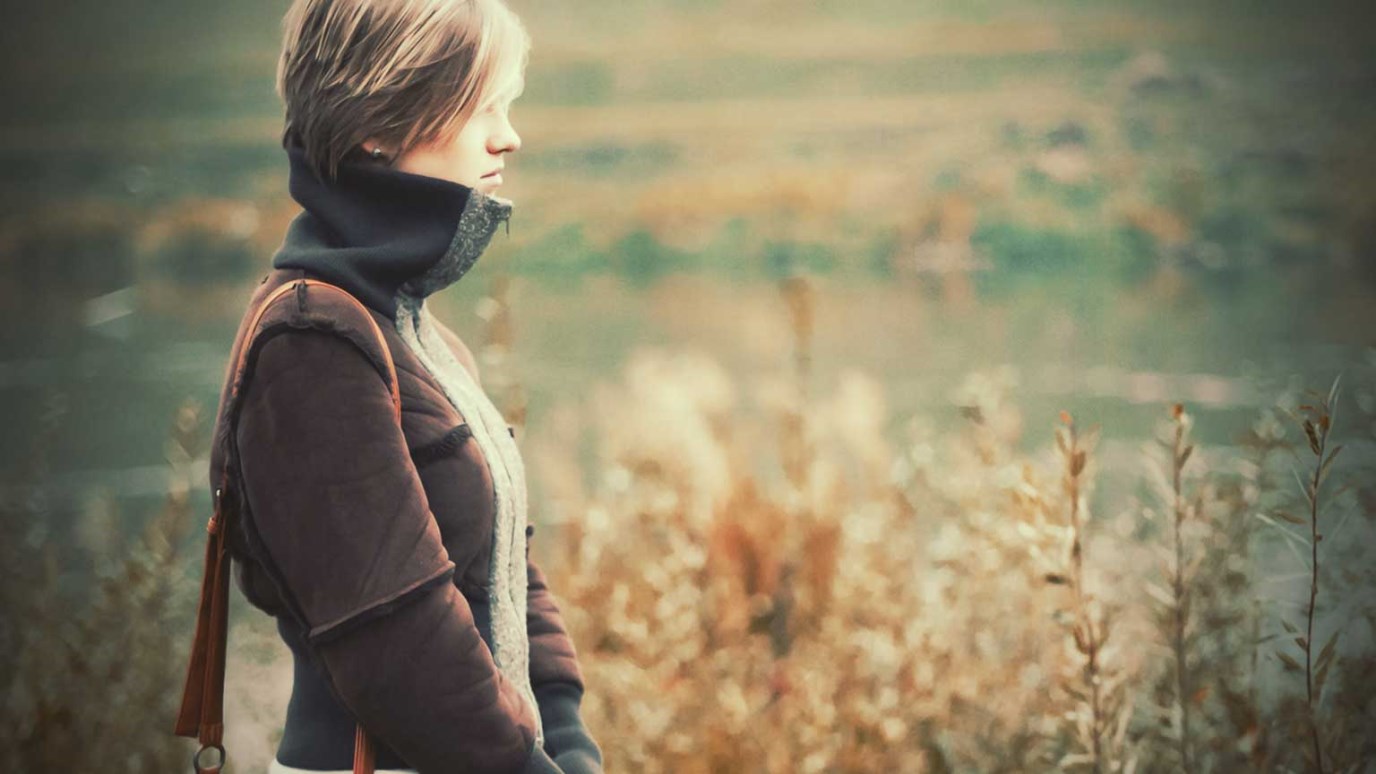 Whatever looks as if it’s dying, be encouraged that God’s greatest power is shown when circumstances look most dire.

“‘Lord, the one you love is sick.’ Jesus loved…yet, he stayed where he was two more days.  So then he told them plainly, ‘Lazarus is dead, and for your sake I am glad I was not there, so that you may believe.’  Jesus…came to the tomb.  It was a cave with a stone laid across the entrance.  ‘Take away the stone…Lazarus, come out!’” John 11:3-43

This is probably one of the most familiar stories from the Bible which can be read with such familiarity that the reality of what happened is minimized.  I can tell you that my own Lazarus story was written and lived out.  My prayer for our daughter during her drug use was like the sisters’ prayer… ‘Lord, I know you love our daughter and she is sick!  Father, why are you taking so long?’   Months turned into years, and seven winters would pass before we finally got our spring.  When things were the darkest and her life seemed to be losing its pulse, Jesus walked into town.  By this time, many of us had rolled the stone over the entrance... expecting the phone call… anticipating the dreaded news… living through the inevitable outcome for a heroin addict.  But Jesus waited to heal her until He knew He had the audience of a large community… dozens of congregations from churches who watched and prayed.  And on that 8th Mother’s Day of her drug addiction Jesus came waltzing into the city.  She called to say she was going to a treatment program to get her life back.  Jesus told me to take away the stone of disbelief and told her to come out of her tomb!  Now that’s a story that sells!

There are things today in each of our lives that seems to be losing its pulse.  There are prayers being lifted half-heartedly for circumstances that seem dire.  There are dreams that we have already pushed a stone in front of as they seem to be dying.  Oh, we are a disbelieving people!  So many times God tarries so that His glory may be shown to a greater number of people when He brings in the miracle.  Sometimes the miracle is in the peace provided when the outcome is not what we would choose.  There is no discrimination in pain and suffering for we will all be touched by its long arms.  But we have a Savior who has conquered pain, suffering, and death.  We have a Messiah who understood the meaning of John 12:24.  ‘…unless a kernel of wheat falls to the ground and dies, it remains only a single seed.  But if it dies, it produces many seeds.’  Jesus Christ was that kernel that fell and as a result of His death we are His seeds.

Whatever looks as if it’s dying, be encouraged that God’s greatest power is shown when circumstances look most dire.  Only God rolls stones across entrances according to His plan, so let us believe, truly believe, that the Father who gave up His son for us is working constantly to bring things to life.
More Sermon Clips Add To Library Add to My Devotionals Favorite Share Like 2

Fighting the Law of Attrition
K.P. Yohannan
Have you ever asked, "Why, God?"
Emily Manke
Follow Us
Grow Daily with Unlimited Content
Uninterrupted Ad-Free Experience
Watch a Christian or Family Movie Every Month for Free
Early and Exclusive Access to Christian Resources
Feel the Heart of Worship with Weekly Worship Radio
Become a Member
No Thanks