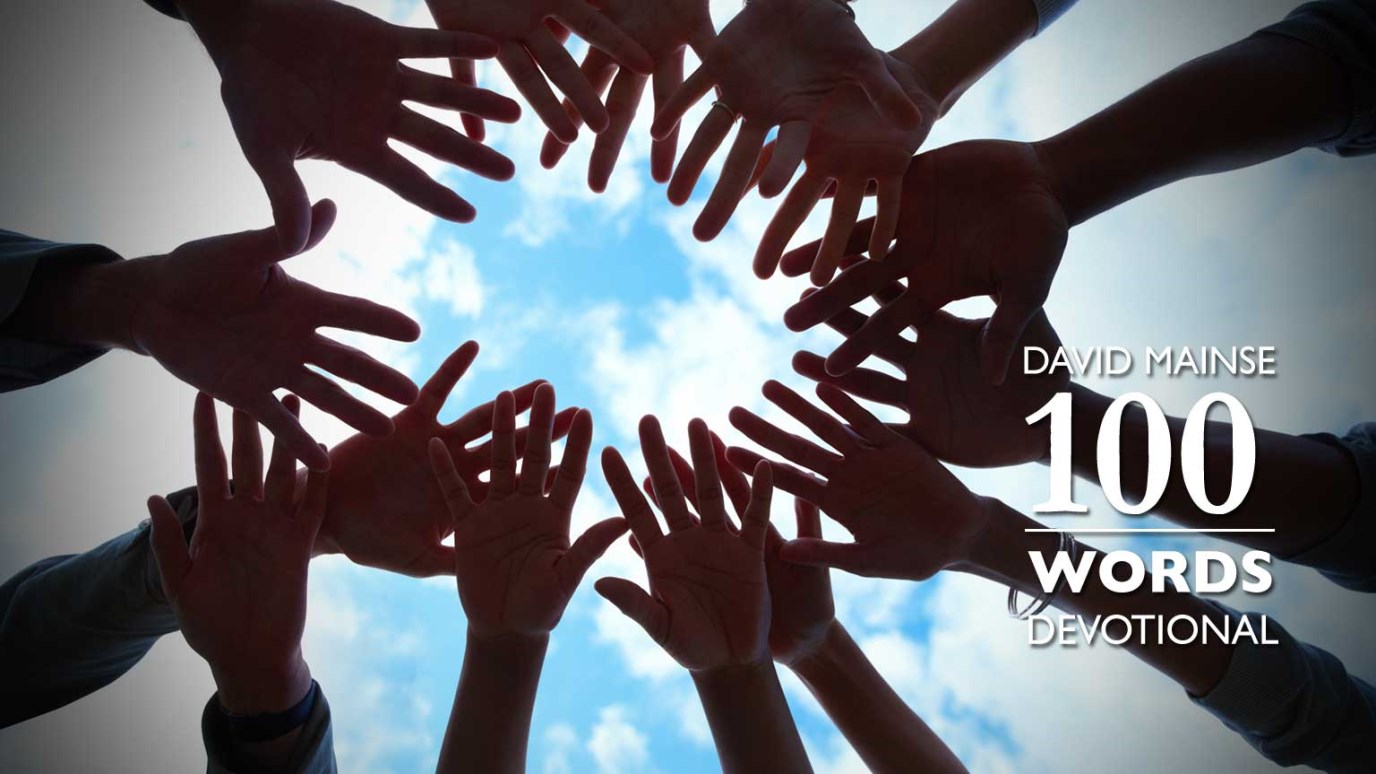 When the world sees our unity, they believe that the Father sent His Son.

Jesus answered, “My kingdom is not of this world…”

The kingdom of Saul, David and others was a small geographic entity known as Israel. In Jesus’ day, Israel was known as Palestine, a province of the Roman Empire ruled by the Caesar. Jesus declares that His Kingdom is the entire planet and beyond to the entire universe. When representatives of an earthly political entity said they were seeking Jesus of Nazareth, Jesus demonstrated His total authority by using the Name given to Moses from the burning bush, “I am He.” The detachment of troops and officers from the chief priests fell backward on the ground at His Name. In John 17, Jesus’ powerful prayer to His Father was answered with a resounding “Yes!” His followers maintained that unity most of the time, and today, over 2 billion people claim to be Christians. When the world sees our unity, they believe that the Father sent His Son.

Father of my Lord Jesus Christ, I pray that I, as one who seeks to follow Your Son and my Savior, Jesus Christ, will be one with my brothers and sisters as You and Your Son, Jesus, are one. I’m confident that as the world around me sees that love in me and the unity that I have with my fellow believers, more and more will believe that You sent Jesus. In His Name, Amen!

The Internet connects in a way that is important, but not personally as in a close friendship. I can’t put my arm around someone who is weeping or dance with someone who is rejoicing. This happens only when believers come together in person. This “coming together” is absolutely essential. As a leader of an international ministry with a good size full-time team and many part-time volunteers, I would bring together the other leaders to establish the budget. I would go over everything carefully that we were doing and ask the team to categorize all our commitments under three headings: (1) Necessary; (2) Essential; and (3) Absolutely essential. Then we would eliminate the necessary and the essential, keeping in the budget only the absolutely essential. The teaching of Jesus in today’s reading is the absolutely essential for the cause of bringing lost precious people to Him. Without the unity for which He prayed, I fail miserably in the call He has placed on my life. The Father is answering Jesus’ prayer 24/7.

The Parable of the Sower: Part 2
Bayless Conley