Jesus Is the Game-Changer 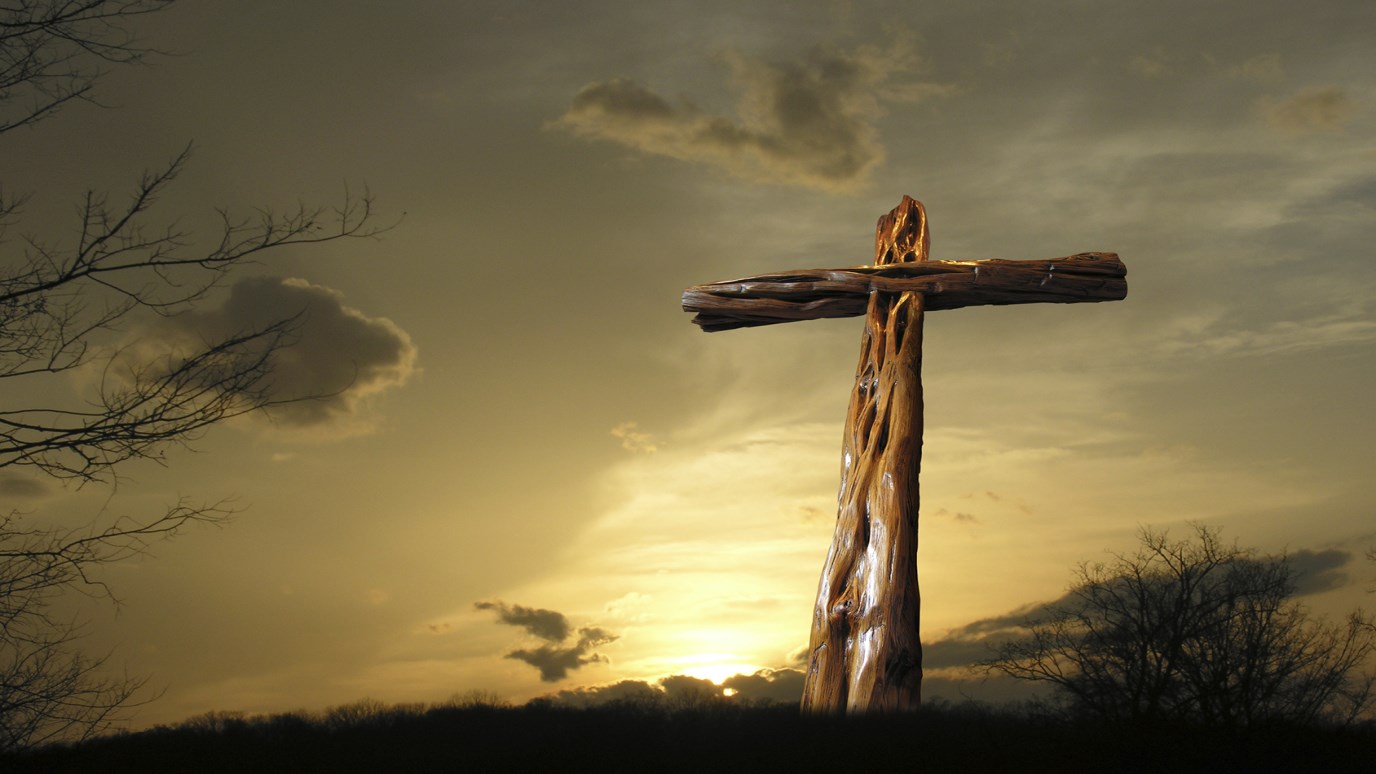 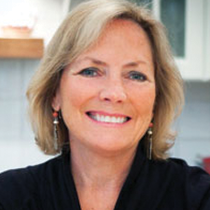 The fact that Jesus is God AND that He died and came back from the dead (and is therefore alive) makes Christianity a game-changer.

As kids grow older, they are exposed to many religious beliefs and it is important that they know what separates Christianity from all other religions. When John wrote that Jesus, Logos was with God, he was stating that Jesus was facing God. Eyeball to eyeball, Logos faced God. Think about this. No one—Moses, Abraham, or any other man in the OT could even see a glimpse of God. They saw fire, they heard a voice or they saw God in the form of an angel but No one could see God. John tells us in the beginning of his gospel that Logos is facing God so we know that in order to do that, Logos must be equal to God or he would not survive.

When John said that Logos was God, he thrust Christianity into an entirely different religious arena. No religion worshiped a follower who was God. Muslims follow Mohammed’s teachings, Mormons follow Joseph Smith’s teachings, Buddhists follow the four noble truths set forth by Buddha and the Hindus follow a conglomeration of teachings and morality written by men. All of the teachers (and writers) who lead these followers are dead. But Christianity makes an outrageous claim—we follow a man, prophet who IS God Himself! He doesn’t give us rules to follow as your leaders do, He shows us how to follow HIM. The fact that Jesus is God AND that He died and came back from the dead and is therefore alive, makes Christianity a game-changer. Do your kids know that?

What to Do About the Haters?
Beth Jones
Follow Us
Grow Daily with Unlimited Content
Uninterrupted Ad-Free Experience
Watch a Christian or Family Movie Every Month for Free
Early and Exclusive Access to Christian Resources
Feel the Heart of Worship with Weekly Worship Radio
Become a Member
No Thanks