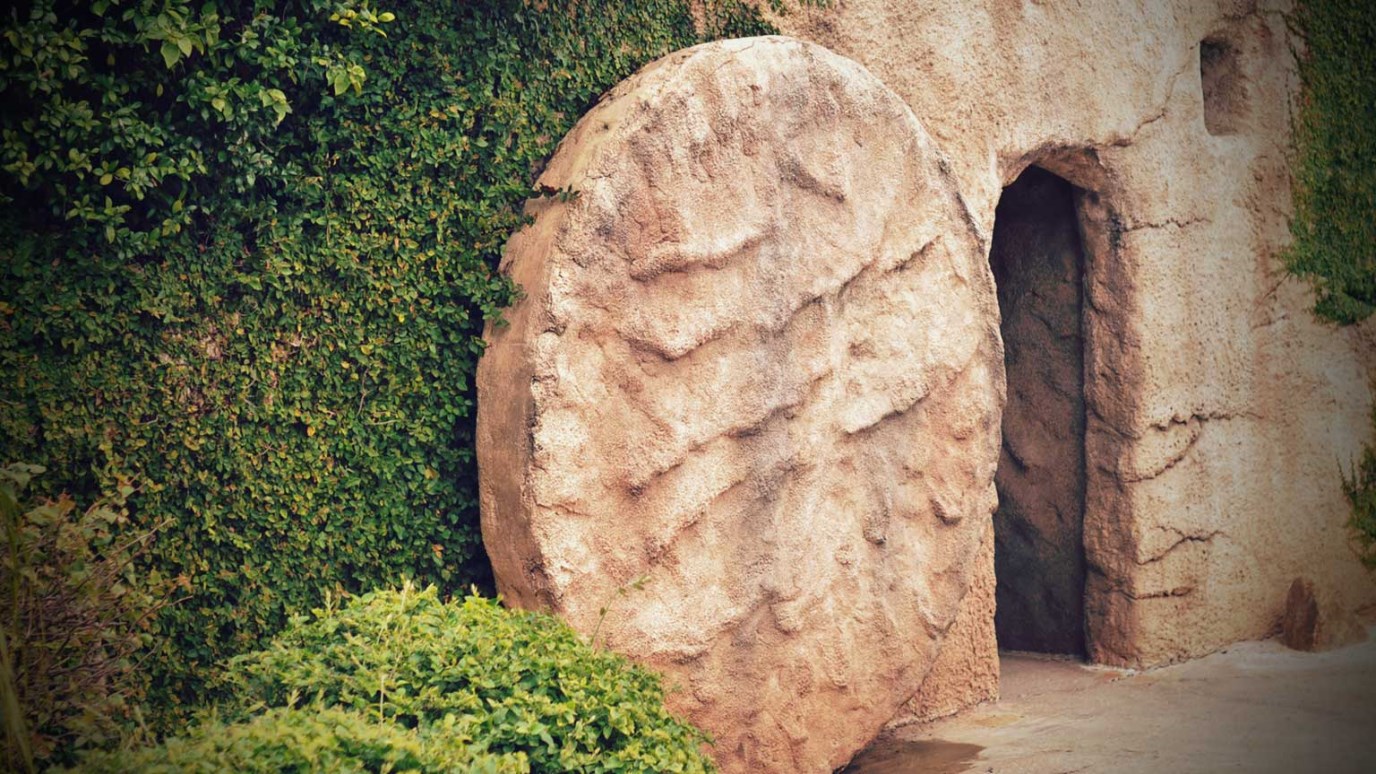 Jesus’ resurrection confirmed that His death was like no other. The spotless Lamb of God was crucified and raised in victory to share life with us! We are now eyewitnesses to the resurrection life of Jesus Christ in our own lives.

Have you ever been an eyewitness to an event? An automobile accident or a crime perhaps? Being the first on the scene can be a little disconcerting. Is anyone hurt? Has anyone been killed? Was anything important taken? Was anyone home?

Have you ever had to warn someone their house was on fire? Were you the first to see the smoke or flames? Did you have to bang on the door to get their attention or wake them from sleep?

There is Nothing More Powerful than Eyewitness Testimony

Have you ever been called to testify in court based on something you’d seen? Eyewitness testimony is critical to our system of justice.

Eyewitnesses often pass down information about historical events. The eyewitnesses to the Twin Towers being struck by airliners on 9/11 or the towers falling will tell their descendants. Captain “Sully” Sullenberger’s emergency water landing of US Airways Flight 1549 in New York’s Hudson River was repeated to news crews and on social media. I doubt those eyewitnesses will ever stop talking about it!  Attending a presidential speech or inauguration or a memorable sporting event will be conversation fodder for weeks or months.

Eyewitnesses to Jesus Being Resurrected

Imagine then, if you had been an eyewitness to the resurrection of Jesus on that first Easter morning! What an amazing experience that would have been. As it is, we are given a record of multiple eyewitnesses to the risen Christ.

Matthew 28 speaks of the women who met an angel at the tomb of Jesus. The angel declared, “Don’t be afraid, because I know you are looking for Jesus who was crucified. He is not here! For he has been resurrected, just as He said. Come and see the place where He lay.”1 Sometime later, two of Jesus’ disciples (most likely Peter and John) also came to the empty tomb.2 Mary Magdalene saw Jesus in the garden where the tomb was located.3 Jesus appeared to the disciples on three different occasions.4 Jesus appeared to Paul, and, according to Paul, to more than 500 people at once.5 The resurrected Jesus Christ was seen by hundreds of eyewitnesses. What an incredible event.

Because Jesus Lives, We Can Live Also

Beyond the history of the event, though, is the reality of how Jesus’ resurrection affects us today. While the cross provided payment for our sins, the resurrection brings us eternal life. It is in Jesus’ life that we have life. Because He lives, we too can live.

Jesus’ resurrection like no other confirmed that His death was like no other. The spotless Lamb of God was crucified in my place and raised in victory to share life with us! We are now eyewitnesses to the resurrection life of Jesus Christ in our own lives.

Based on Bible Studies for Life series Like No Other

A Believer Should Be...
David McGee