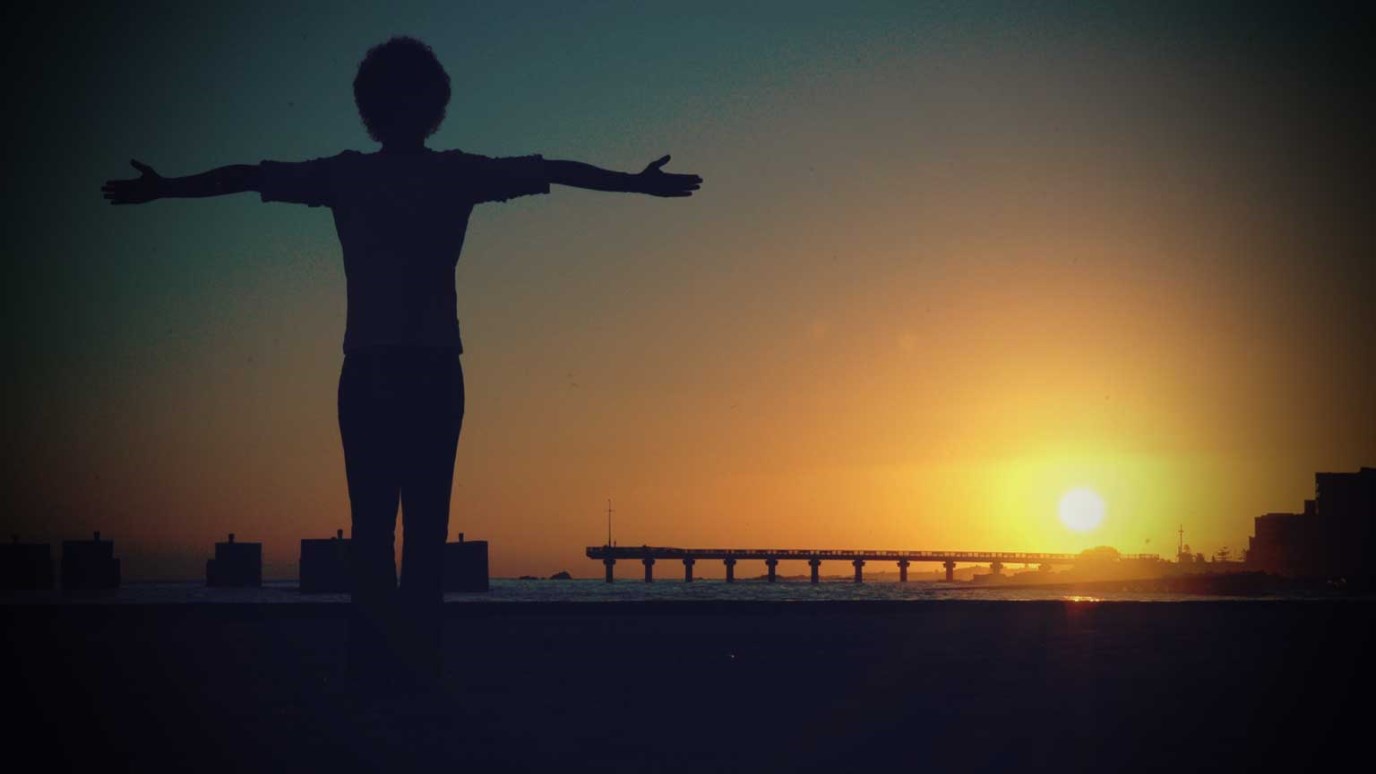 Idols of sex, money, power and prestige can become lords if we are not careful; therefore, let us always confess that Jesus Christ alone is Lord.

“So that at the name of Jesus every knee should bow…and every tongue confess that Jesus Christ is Lord, to the glory of God the Father” (vv. 10–11). - Philippians 2:5–11

At age eighty-six, Polycarp, the second-century bishop of Smyrna and disciple of the apostle John, was brought to the Roman authorities and ordered to confess that Caesar was lord. Though doing so would have saved his life, Polycarp refused and was murdered, inspiring others to remain faithful.

Considered apart from Polycarp’s story, it was not unusual to refer to Caesar as kurios, the Greek term for “lord.” In the original Greek, kurios can mean simply “sir” as a polite and slightly exalted way of referring to another human being. Or, it can refer to a master of many slaves or servants. However, neither of these meanings were in mind when Rome applied the title kurios to the emperor. Instead, kurios signified divinity when used of the Caesar. Faithful Christian that he was, Polycarp could not call Caesar lord without violating the most basic tenet of the faith (Ex. 20:3).

Sometimes, the New Testament may have the less exalted meanings of kurios in mind when it addresses Jesus as “Lord,” but the title is undoubtedly used of Him in the highest possible sense as well. The old Greek version of the Old Testament, known as the Septuagint, translates the Hebrew Yahweh and adonai as kurios. Yahweh is the revealed name of God in Hebrew and Adonai is one of His titles; thus, kurios, or “Lord,” is the most important title for God in the Septuagint, which is quoted throughout the New Testament.

When kurios is used in this sense, it conveys the idea of “one who is absolutely sovereign.” It is a majestic title, conveying God’s sovereignty and divine power, and it is a remarkable proof of Jesus’ divinity when it is applied to Him in this manner. Philippians 2, in which Paul discusses the humiliation and exaltation of God the Son, calls Jesus “Lord” in the highest sense. “Lord” is the name above all names that is given to our Savior when the Father exalts Him (vv. 9–11).

Of course, Paul is not saying the Son of God was unworthy of this title before He became incarnate on our behalf. No, Paul is proclaiming that the Son’s perfect obedience, followed by His death for sin and His resurrection, reveals all the more clearly that Jesus indeed is worthy to be Lord of all.

Early Christians like Polycarp were martyred because they refused to confess Caesar as lord. They knew that Jesus alone is divine and would have no one usurp His status. These Christians knew the New Testament is not merely being polite when it calls Jesus “Lord”; rather, it is teaching that Jesus is God Almighty. Idols of sex, money, power, prestige, and so on can become lords if we are not careful; therefore, let us always confess that Jesus Christ alone is Lord.